BlueBay AM: The Chinese approach to ESG

BlueBay AM: The Chinese approach to ESG 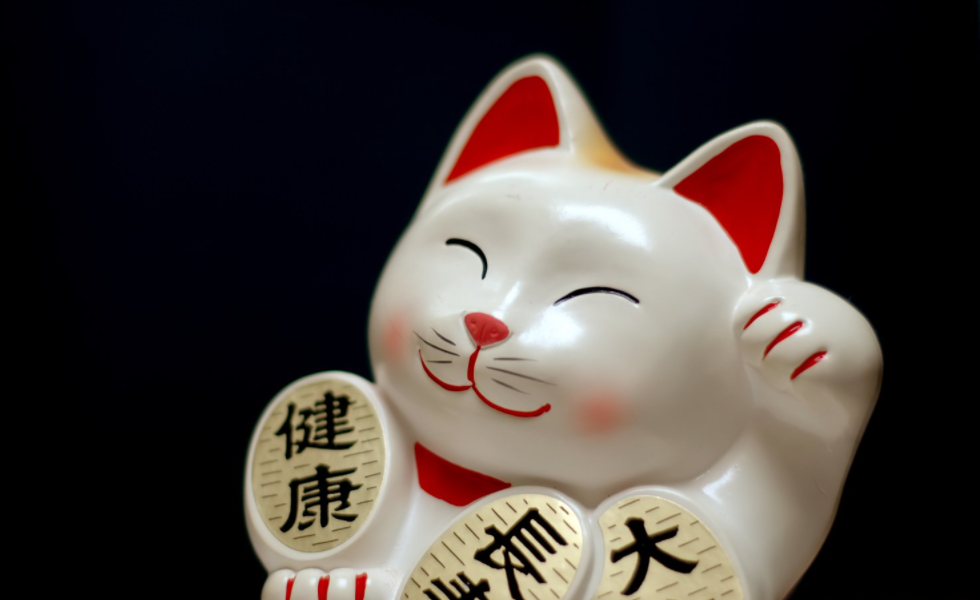 Developments in China were the principal drivers of financial market moves over the last week, with the US Federal Reserve meeting passing without much impact on prices.

Chinese assets came under renewed pressure following the latest government announcement that it will ban after-school tutoring businesses from making profits. Coming in the wake of a crackdown on tech companies, such as Didi, whose equity has nearly halved in value since its US float at the end of June, this has seen some investors complain that Beijing is acting unpredictably and is moving away from a market-based economic model.

However, our interpretation is that these moves are very consistent with strategic objectives outlined in the recent five-year plan. Indeed, Chinese policymakers have been eager to outline this to those who will listen.

Specifically, there has been discussion of a need to suppress the three mountains of high real estate, education and healthcare costs, which are overwhelming the population. These are also factors that may be responsible for lowering birth rates and creating future demographic concerns, with respect to an ageing population.

Our dialogue with Chinese policymakers has led us to form several conclusions that feed into our analysis of assets in the region.

1. We would note that no company is too big to fail and in China the bigger you are, the more socially responsible you need to be.

2. Security issues arise when you step out of the Chinese regulatory umbrella, such as when Chinese companies list in New York.

3. Strategic sectors need to adopt a social dimension to their business models.

4. Chinese policymakers are committed to protecting labour, small and medium-sized enterprises and the vulnerable against monopolistic capital.

In many respects, these conclusions can be viewed in the context of an ESG-type framework, which China is seeking to apply. Therefore, accusations that Beijing is acting in a wanton or irresponsible manner seem wide of the mark, in our opinion. On the contrary, much of this has been well-flagged and well thought through.

The corollary of this is fear that policy errors could tip China towards recession seem misplaced. In credit markets, concerns related to the country’s largest property developer, Evergrande, have pushed bond prices as low as 50 cents on the dollar. With USD100 billion of debt outstanding plus a substantial (unquantified) volume of local commercial paper, an Evergrande default would be a substantial credit event.

However, we believe that Beijing has the means and the inclination to ensure that were this to occur, then it would be an isolated event rather than systemic. The outlook for Chinese growth appears relatively constructive, although we would expect the PBoC to continue to ease policy further, with Chinese yields having plenty of scope to rally from levels materially above those in developed markets.

From this point of view, we see material potential for the spread between Chinese government bonds and US Treasuries to rally, as policy moves in opposing directions in the world’s two largest economies.

In the US, our analysis from the FOMC meeting was that the tone from Powell was relatively upbeat. At this point, the Fed is waiting for more confirmation that the labour market is making robust progress before announcing steps to begin withdrawing policy stimulus. We will see two payroll prints between now and the September Fed meeting and if these show sufficient strength, then we would continue to look for a taper announcement at that meeting, in line with a revision to Fed economic projections for 2022 and beyond.

Clearly, if jobs numbers disappoint, the Fed will be able to delay such a move and there is a sense that some temporary factors may be limiting the uptake of jobs, even against a backdrop where jobs appear to be plentiful. There also seemed to be a sign of acceptance that inflation may rise further in the short term and remain elevated for a period.

On inflation, it seems that the Fed is much more focussed on any signs that inflation expectations may be moving higher. In that regard, data from surveys, such as that from the University of Michigan and signals coming from inflation-linked Treasuries, may be suggesting these are starting to edge in that direction.

Elsewhere, falling Covid infection rates in the UK spurred hopes that the Delta wave may be passing. A couple of weeks ago the picture for UK infections looked much more concerning, but in the past week, numbers have trended in the right direction, notwithstanding the recent relaxation of mask mandates and other Covid protocols.

We believe that if this trend is confirmed in the week ahead, then this is a bullish signal with respect to those countries which have made material progress regarding vaccine roll-outs. In the UK, over 71% of adults are now fully vaccinated with over 88% having had at least one jab. In the UK, national opinion seems to suggest that only those who are very stupid or very selfish are turning down the jab.

From this point of view, it has been interesting to see how the national debate around the acceptance of vaccines has generated materially less opposition than in a number of other more sceptical countries. The Delta wave looks to have been short and sharp. Looking at data from India has shown how potent this can be.

Consequently, the UK can feel very fortunate that it had made as much progress on vaccines as it had by the time this wave hit. Notwithstanding this, the fact that data in the UK are trending in the right direction could be a catalyst for optimism.

Within fixed income markets, we see scope for the BoE to tilt policy in a slightly more hawkish direction next week, suggesting that there is scope for Gilts to continue their recent underperformance relative to German Bunds.

Elsewhere in Europe, newsflow was relatively light over the past week, though we would highlight relatively strong inflation data in Germany in the past few days. As elsewhere, much of this may be labelled as transitory, but it is certainly worth keeping an eye on and, unlike the Fed, it is hard to imagine the Bundesbank remaining sanguine on rising prices for too long.

Meanwhile, supply concerns saw swap spreads move wider with Bunds outperforming on a relative basis. In emerging markets, a move by the President of Tunisia to remove the country’s prime minister grabbed the political headlines. Albeit a potential assault on democracy, this move was welcomed in some quarters as a move against Islamist politics and more widely there seemed relatively little protest or disquiet in the country at large.

Recent discussions with European policymakers have highlighted how Europe is keen to ensure that Tunisia is not permitted to fail, lest this lead to further regional instability and a wave of migration from North Africa to Southern Europe. Consequently, we think that IMF funding will continue and recent weakness in Tunisia bond prices may represent a buying opportunity.

We think that any potential growth scare stemming from a rise of the Delta variant or weakness in Chinese markets may recede in the days ahead. We look for robust data to see a return towards reflationary themes in August and we would look for the recent trend in rates to reverse as we continue to draw incrementally closer to a turn in US policy.

Fiscal policy remains accommodative and we would note that when monetary policy turns, it will do so only very slowly and is unlikely to have much of an impact on the economic trajectory. Real interest rates will remain negative for the next couple of years and this can support interest rate-sensitive sectors, such as capex and housing, in the quarters to come. Consequently, we think that it makes sense to retain an upbeat view with respect to the economic outlook and this should translate into corporate earnings.

As long as rates and yields don’t rise too quickly, this underlying narrative can continue to underpin risk assets. Therefore, we feel that between now and the end of the year, we could see the biggest moves in rates markets, with prices elsewhere more rangebound in comparison.