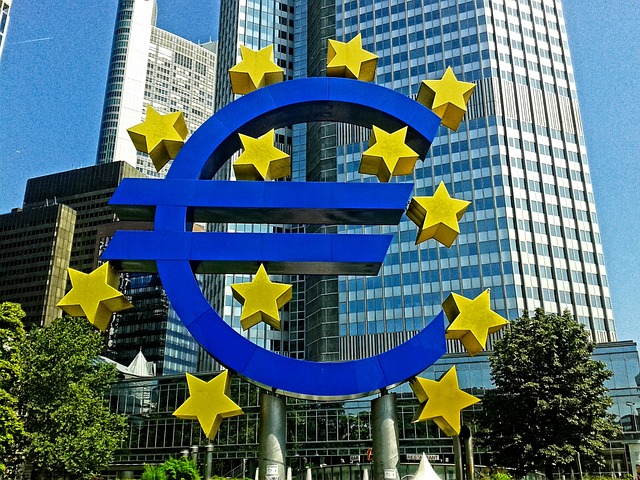 This is a commentary by Ima Sammani, FX Market Analsyt at Monex Europe

The euro is trading around 1-month highs against the dollar this morning as the pair received a boost from European Central Bank President Christine Lagarde’s comments that the ECB is closely watching longer-term yields. This was also voiced by the ECB’s François Villeroy de Galhau who told BFM Business TV the central bank will ensure financing conditions remain favourable and that there is no risk of excessive inflation in the euro area. German Bunds remain better offered since open, following the initial corrective bounce yesterday. Beyond that, focus will be on Fed Chair Jerome Powell who testifies at the Senate today and could echo the ECB on longer-term yields.

The greenback has started today’s session softer with the dollar spot index weakening overnight to mark an extension of the previous two-day decline as markets await Fed Chair Jerome Powell’s comments on the recent move in Treasuries in his semi-annual testimony to the Senate. The 10-year Treasury yields pushed close to yearly highs as expectations for further economic recovery and a related pickup in inflation strengthened. The Bank of America stated on Monday US yields have already reached its-year-ahead target, including the 10-year surpassing 1.30% and the 30-year floating above 2.16%. Jerome Powell may follow in the footsteps of the ECB in his testimony today and address the rising bond yields and increased inflation expectations. The size and scope of the fiscal stimulus package ties in with these inflation expectations as the odds of more fiscal stimulus rising meant the outlook for economic recovery brightened, pushing up US Treasury yields since the beginning of the year. A House panel advanced the legislation of President Joe Biden’s $1.9tn stimulus package, setting the plan up to pass the full chamber by the end of this week.

GBPUSD continued to reach fresh highs yesterday, but this was driven by broad USD dynamics while Boris Johnson’s announcement of the lockdown exit strategy appeared to have no effect. The lack of reaction in the pound is telling. The pound is already trading at multi-year highs against USD and EUR following the rapid rollout of vaccines and doused expectations of negative interest rates for the coming half year, and most of the short-term boost to the economy had therefore been priced in ahead of time. While Johnson’s statement did offer some clarity to the lockdown exit, subsequent stages of reopening are subject to the virus data progression, leaving the outlook subject to uncertainty. Focus now turns back to the March budget. With the hospitality sector closed until at least mid-Q2, an extension to the furlough scheme which currently runs through March 31st is a given, especially given unemployment increased further in December according to figures that came in this morning. The headline 3-month average unemployment rate rose from 5.0% to 5.1% in Q4, although the rise in payroll employee numbers in January shows the labour market has stopped deteriorating since. Jobless claims fell by 20,000 in January.  Risks to the labour market outlook remain as further job losses may materialise when the Coronavirus Job Retention Scheme (CJRS) is wound up and pushes up unemployment in the summer. As the remainder of the data calendar is blank today and no central bank speakers are scheduled, the pound is at the mercy of USD dynamics today and domestic vaccine headlines.