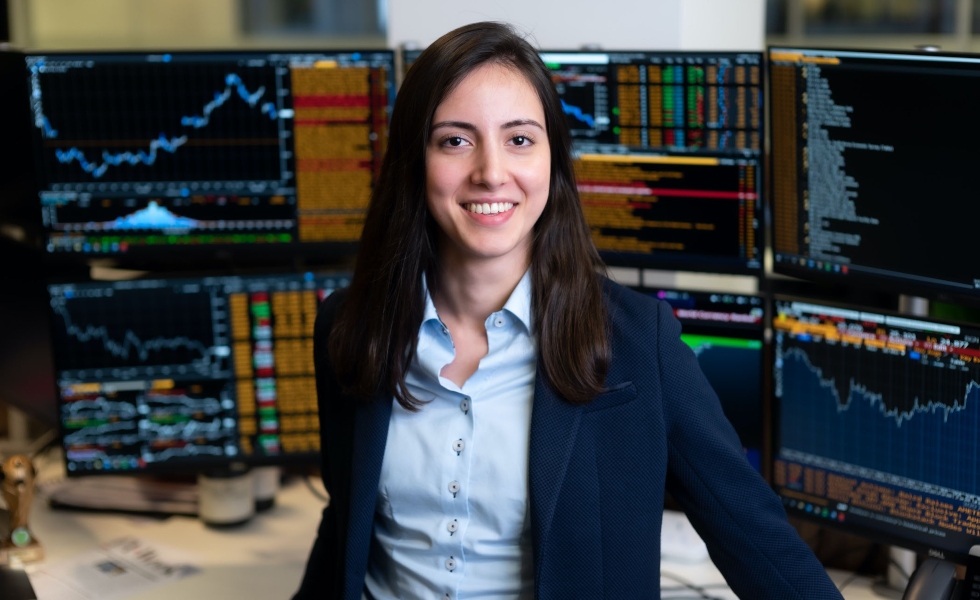 Political risks in Italy weigh on the euro, but a possible new Biden stimulus package gives markets a boost. Below is a short commentary in English by Ima Sammani, Currency Analyst at Monex Europe on the dollar, the euro and the British pound.

Italian political risks have been weighing on the euro since last night as former Prime Minister Matteo Renzi pulled his party’s ministers from the ruling coalition, bringing the population back to the polls and putting the government at risk of collapse. EURUSD remains above this year’s low, however, as political and fiscal headlines from the US likely weigh on the dollar as well.

For today, all focus turns to the European Central Bank’s account of the December meeting which will be released at 13:30 CET. Since the previous minutes, the more infectious strain of the virus has spread across Europe and several eurozone countries tightened and extended lockdown measures, while the vaccination campaigns went off to a slow start across the bloc.

The minutes may therefore offer some insight into the ECB’s view on the policy outlook to a more severe scenario than their base case. The growth forecasts have been revised in the December forecasts and indicated that policymakers were confident that the recovery remained on track, but with inflation forecasts revised down as well, risks are still tilted to the downside.

ECB President Christine Lagarde’s words from yesterday’s Q&A session provided no support to the euro, and with the current virus outlook being bleak, the question remains whether the minutes can boost the currency.

The resurgence in the dollar in yesterday’s session saw the greenback disconnect from rising US yields, as Fed officials such as Rosengren and Bullard poured cold water on expectations of the Fed tapering its QE programme at the end of the year. Instead, markets focused on the sustained lockdowns and the sluggish vaccine distribution in other major economies contrast with expectations of faster vaccine distribution in the US along with greater fiscal support.

This all filtered into a USD focused session yet again, with the news of President Trump being impeached for the second time holding little relevance for FX markets. CNN reported overnight that Biden’s Covid relief package will probably cost around $2trn after Chuck Schumer, incoming Senate majority leader, pressed him to propose more than $1.3trn in spending according to sources.

News of fresh stimulus is helping buoy market sentiment today, however, with the dollar trimming recent gains against high beta G10 currencies like SEK and AUD.

Sterling clung on for most of yesterday’s session until broad USD strength finally took its toll, pushing the pound 0.19% lower upon close. Sterling has practically reversed those losses in a more supported risk environment this morning, rising 0.15% at the time of writing. There is little in the way of news for sterling traders, however.

Comments by Bank of England Governor Andrew Bailey regarding negative rates continues to give markets food for thought as it dictates the news cycle still. Really and truly though, any clear answer on the question of negative rates won’t be forthcoming until February when the Bank of England meet and their whitepaper on negative interest rates in practice is released.