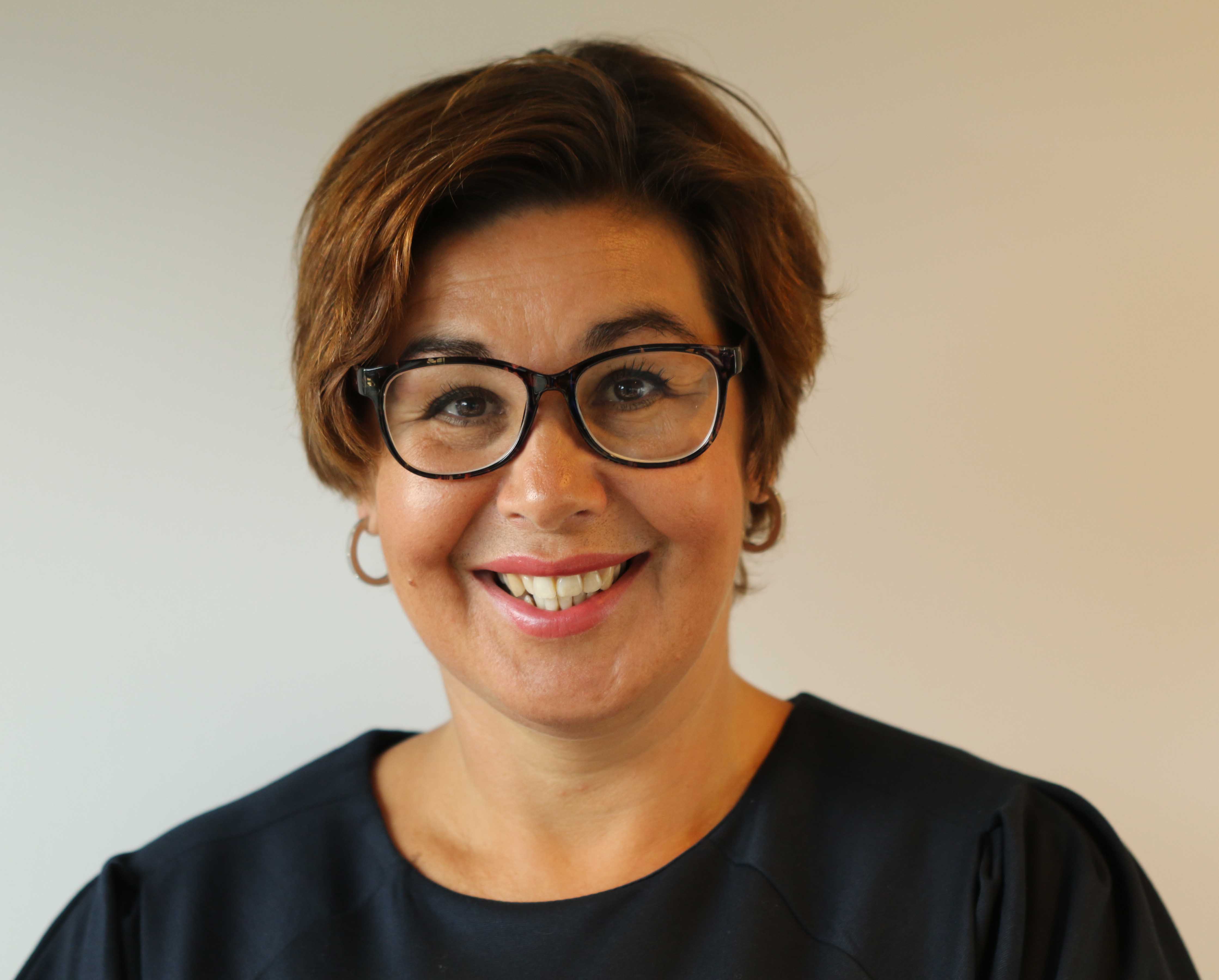 In my previous column, I discussed the bias in machine learning algorithms (i.e., (un)favourable treatment of individuals based on their race, gender or other protected attributes) and pointed out that such bias can be damaging for financial institutions, especially in light of the current regulation.

Today, I would like to give some practical insights into how the bias in ML algorithms can be measured and where in your modelling process it can be eliminated.

Measurement of the bias is the first important step: an algorithm can be ‘very’ biased (think of the Apple/GS credit card example from my last column) or a ‘little bit’ biased (and a small bias could be something you can live with). There are three ‘forma’ definitions of the model’s fairness: Independence, Separation and Sufficiency, and hence, three ways of measuring bias.

Independence is the ‘crudest’ fairness definition and it strives for equal outcomes for favourable and less favourable groups. For example, this means that men and women should have the same overall chance of getting a credit. This definition is very simple and easy to understand. However, there could be a lot of heterogeneity between the groups of men and women, and so this definition can be too crude to appropriately address the bias.

A more subtle definition is that of Separation. To explain this definition, imagine you have a sample of men and women in your dataset, for whom you know whether they defaulted on their credit in the past. You have built a ML model which predicts whether someone will or will not default (and your credit issuance decision will be based on this prediction), and you apply this model to those individuals.

The magnitude of your model’s bias is the discrepancy between those probabilities (in either of the three definitions) that should be equal. Usually we use the so-called four-fifth rule: the difference between these probabilities should be not more than 20%, or we deem the model significantly biased.

Which of the three ways the bias is measured is usually left up to the model builder. Suppose the bias has been measured and it turns out to be too high. What now? Well, there are also three points in your model where it can be improved in that respect. First thing you can do is to modify the data used to train the ML model.

This can be done via the so-called ‘massaging’ (swapping some of the outcomes between the advantaged and disadvantaged groups), re-weighting or changing features to increase fairness. We call it bias mitigation in pre-processing stage.

Another solution is to modify ML algorithm itself, so that it becomes less biased. This can be difficult and costly, as most model builders rely on ready-made algorithms which are not easy to change. Finally, you can also change the model outcomes to increase fairness – this mitigates bias in the post-processing stage.

As an asset manager, should you worry about fairness of ML algorithms? Definitely yes, as AI and ML are increasingly applied in your industry, with applications ranging from investment robo-advisory to asset choice and allocation. All these applications are prone to bias in some degree, just as human investment decisions are prone to a multitude of behavioural biases (which can be amplified by ML algorithms).

There is another channel of exposure to harmful ML biases: investing in credit portfolios where credits are issued on the basis of biased algorithms, or in firms that potentially discriminate against certain groups due to biases present in their decision making (or decision-aiding) AI tools.