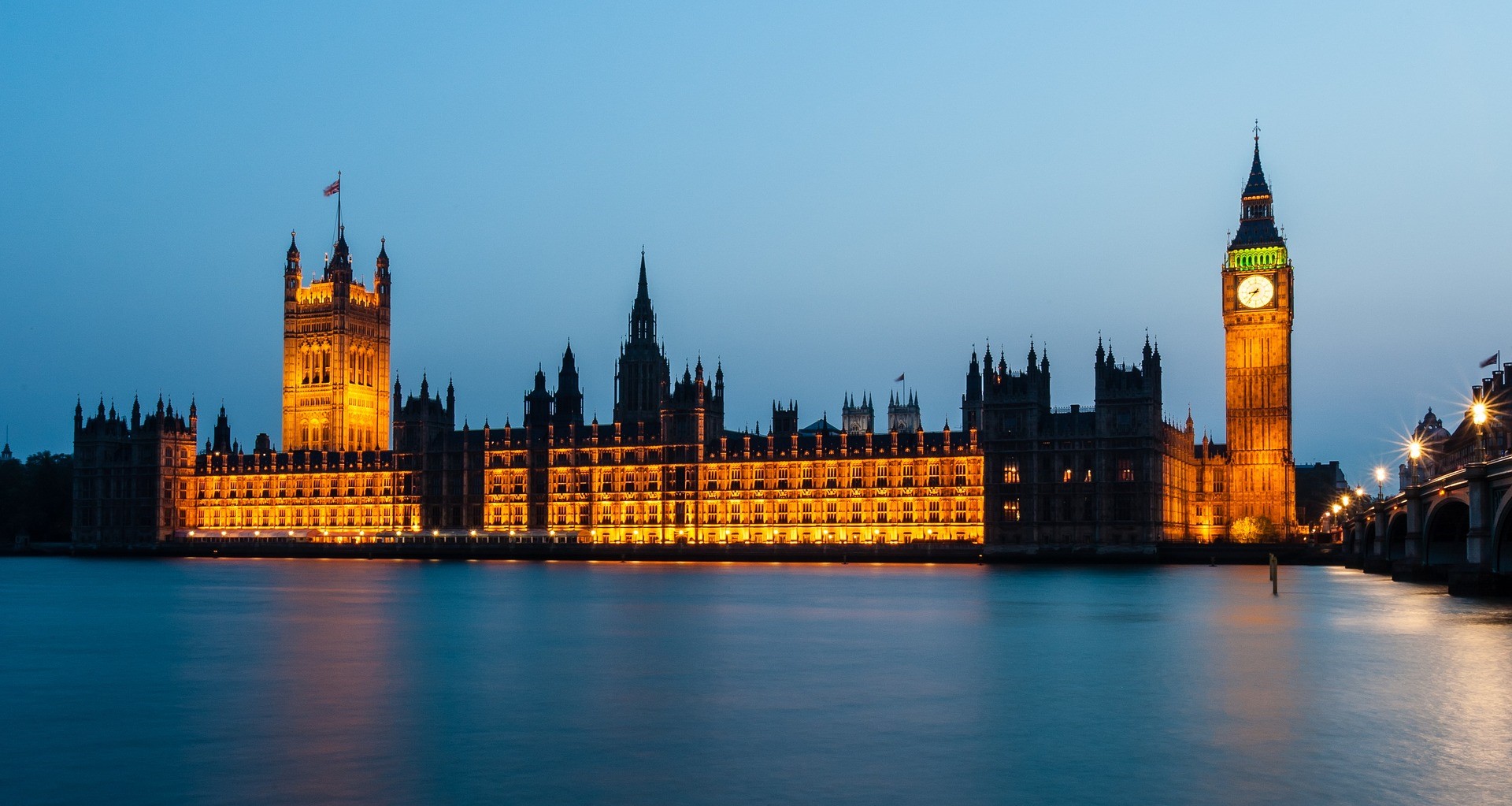 US Treasury and Bund yields moved a little lower over the past week, breaking the up-trend which has been in place since the start of last month. Some stalling on the US-China trade agreement was partly responsible for this, though with equities continuing to trade close to their record highs, sentiment remains relatively sanguine that a deal will be reached, with some roll-back in tariffs forming part of this.

Otherwise, global attention has been turning towards the growing number of populist protest movements, which seem to be infecting an increasing number of countries.

The situation in Hong Kong continues to deteriorate and seems to point towards growing risks of a Beijing-approved authoritarian crackdown, which could be negative for China’s international relationships and would represent a possible risk-off catalyst.

Protests in Chile, Bolivia and Ecuador may be less systemically important but have served to create a ‘negative halo’ across Latin America. In Chile’s case, the peso has dropped by 6% in the past week. The situation in Argentina is troubled, in Venezuela it remains dire and there is speculation that Colombia could be the next country to experience social unrest.

In Europe, a tide of protest and anger at authorities has been expressed more explicitly in the form of climate change protests (alongside Brexit-related ones in the UK). It seems that, at a time of relative peace across the planet, discontentment is nonetheless on an upward trajectory, driven by a sense of injustice, inequality and a growing belief that the older generation is to blame for many of the problems around the world today.

A generation to blame?

‘OK Boomer’ has been a viral phrase trending across the world in recent times, as a derogatory and dismissive attitude towards those in the post-war baby-boomer generation, which comprise much of the policy-making community and global elite. There is a sense that this is capturing the essence of the moment.

It seems that we are witnessing sociological shifts taking place at a time when the young in society feel that they may live to enjoy a lower standard of living than their elders and this could be something that causes upheaval in policy and politics over years and decades to come.

At this point, the investment conclusions from this narrative appear that protest movements are unlikely to dissipate quickly once they take hold. On issues like climate change, the pressure on policymakers will now start to see more explicit steps taken, and with more footage of districts in California or Sydney burning, Venice flooding or forests in Borneo being destroyed, so frustration and anger is likely to build.

Elsewhere, markets in the EU periphery ran into profit-taking in the past week. In the absence of buyers, spreads repriced back to levels seen in mid-September.

In part, there has been a sense that the ECB QE announcement has seen a re-run of the ‘buy the rumour/sell the fact’ type of price action.

An inconclusive election result in Spain was also seen as a small negative, whereas in Italy, there is a sense that political risks are dormant, rather than non-existent.

However, Greek bonds saw the largest re-pricing, having rallied the most of late, but we see no cause for concern in this move and feel that wider spreads may offer the opportunity to add exposure in this space.

Assets in the UK have also traded with a positive bias, with Farage calling Brexit Party candidates to stand down in Tory-held seats. This has seen markets continue to move to discount a Conservative majority. Even if this is something that the Tories fail to achieve, it strikes us that a Conservative minority government – propped up by a Liberal Party on a commitment to a second referendum on Johnson’s deal – now seems the next most likely outcome, in our view.

In this context, we believe that the pound may have further to rally – even if price action is unlikely to have far to run this side of the December 12 election. Otherwise, our conviction that the UK will see a massive boost to fiscal policy in the months ahead leaves us inclined to foresee the UK outperform, economically speaking, with ‘No Deal’ not a worry (for the next 12 months at least).

This makes BoE rate cuts unlikely, in our view. At a time when fiscal policy is easing rapidly in the UK but only moving slowly in core Europe, a stance positioned long of Italy and Greece and short Gilts provides 200bps of positive carry on a currency-hedged basis – even before accounting for potential capital gains from respective movements in underlying yields.

We continue to see some uncertainty in the macro landscape. In the past month, markets have moved to price out recession fears, in line with our own long-held views. With only one further US rate cut priced, it seems hard to argue too much with market valuations – even if we are biased to see more growth risks on the upside.

Ultimately, we believe that the hurdle for the Federal Reserve to start raising rates again is relatively high – especially in an election year and facing a torrent of abuse from the White House.

As well as robust growth, inflation would probably need to push towards 3% to persuade the Federal Reserve to tighten in the next 12 months. Consequently, this may limit Treasury yields on the upside, whereas on the downside, we similarly see limited scope for a rally of more than 20 basis points on the view that lower rates won’t be necessary.

That said, an exogenous risk-off event could trigger a flight to quality. It is also possible that the US and China snatch defeat from the jaws of victory should trade talks fail to reach a positive conclusion. With liquidity set to dry up around Thanksgiving and into December, any such move could see an outsized reaction. However, it is difficult to position for what is more of a tail-risk scenario than our central view at the moment.

Meanwhile, at a time when Aramco is set to list its IPO, it will be interesting to see whether ESG factors influence investors thinking. At a juncture when ‘greenwashing’ is a growing concern for investors and regulators, it is interesting to see if short-term desire to generate profits can still outweigh environmental or governance concerns.

More broadly, at a time when economic risks seem moderate, policy is accommodative and credit risks seem fairly contained, we nonetheless see a landscape in which ESG-related risks are rising thanks to accelerating environmental, as well as social, concerns.

This is likely to feed into increased performance dispersion and could also see a landscape in which periods of declining volatility are periodically interrupted by sudden volatility spikes.

For now though, it feels like we can run relatively low levels of risk in portfolios and wait for such an opportunity…although the macro landscape feels like it may be benign into the end of the year, it seems like it may not take much to turn the tide quite suddenly.