BNY Mellon: The Ruble (was) on a Roll

BNY Mellon: The Ruble (was) on a Roll 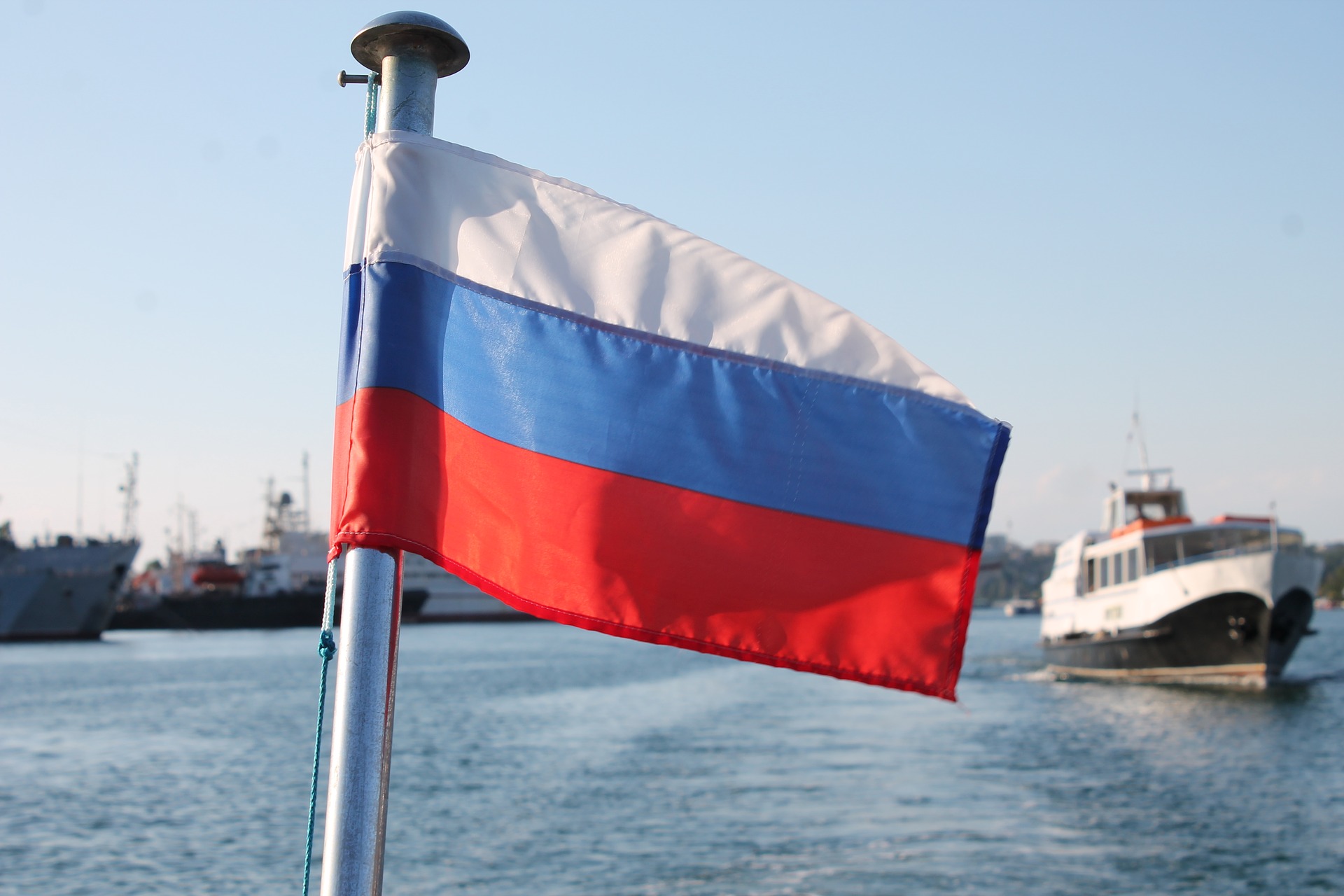 Until yesterday morning, the RUB was on a roll. Whilst fellow energy-based currencies, the NOK and CAD, had gained a meagre 0.7% and 1.4% (against the USD) respectively in the face of a 50% rise in Brent crude prices this year, the RUB had leapt more than 8%.

Oil has boosted confidence and filled Russia’s coffers – a major factor in Moody’s ratings upgrade back in February. And although fresh US sanctions remain a perennial threat, Moody’s for one believes that the Federation’s ability to absorb the impact has improved significantly.

Certainly, large currency gyrations have become a thing of the past for Russia: since the RUB free floated in 2014, there have been 256 daily moves in excess of 1% for USD/RUB, but only 5 this year and all of those have been in the RUB’s favour.

Relative economic stability has also allowed foreign investors to focus on one of the most attractive interest rate regimes in the world: real Russian rates offer investors 250bp-300bp across the curve. Accordingly, and chiming with the findings of the CBR’s Q1 Monetary Policy Report, BNYMellon iFlow data highlight foreign investors’ sustained buying of Russian debt since the turn of the year.

However, amid a recoil in risk, the RUB just happens to be one of today’s worst FX performers (the prize goes to the SEK). Certainly, this in part reflects the currency’s stellar performance year-to-date, but the price action nonetheless serves as a timely reminder of how quickly this currency’s fortunes can turn.

Russia’s oil dependence remains the RUB’s Achilles Heel, with energy constituting 30% of GDP (or a third more than Norway). And so, whilst various distractions have seen daily correlations with Brent fall to 11% for the NOK and an inverse 22% for the CAD this year, this same statistic for the RUB stands at 84%.

Hence, although inevitably the RUB will remain in favour should weaker sentiment prove to be ephemeral, it will remain highly susceptible to any faltering in the oil rally – a risk which prompted an outlook downgrade by Moody’s despite its ratings decision.

This ultimately led to the abandonment of the dual currency peg following a desperate intervention campaign by the CBR. And since then, the CBR has let it be known that it would be quite prepared to use the RUB as a ‘safety valve’ should similar pressures be brought to bear on the currency in the future.

Of course, the likelihood of a sustained phase of risk aversion is another matter, but then, as we noted in today’s Morning Briefing, the market backdrop bears a number of similarities to that of 2008 – a year in which Brent oil prices also staged a marked increase over the first half of the year before their sudden collapse.