Legg Mason: Will Trump Go Nuclear on Trade and Weaponize the Dollar?

Legg Mason: Will Trump Go Nuclear on Trade and Weaponize the Dollar? 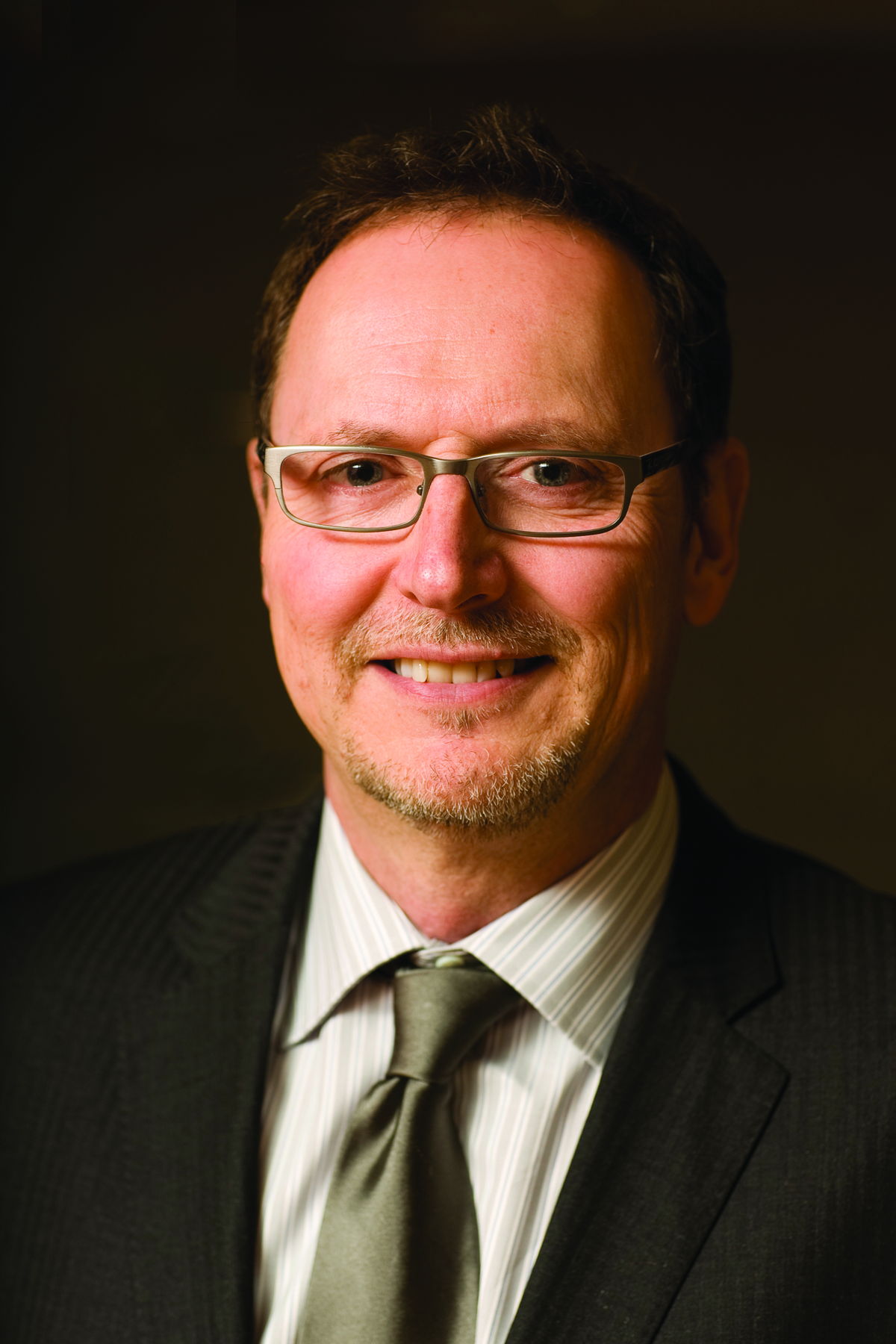 President Trump has waged war on the Federal Reserve (Fed) for over a year. Salvos of tweet-bombs laced with criticism and ridicule have been launched at the central bank. Trump's main point has been that the Fed is too hawkish and the dollar too strong. Absorbed by Trump's behaviors, most commentary on this war has focused on the implications for Fed independence—not whether Trump has a point. It turned out he did, at least last year.

Fed Chair Powell made a serious error in judgment last year thinking that the neutral rate was much higher. Markets shamed him into a dovish pivot by year end, but there hasn't been much follow-through: a small rate cut and an end to balance sheet tightening. In addition, the Fed chair poured cold water on market expectations that short rates could be another 100 basis points lower by this time next year. Trump's frustration with Fed inertia boiled over into a late-August presidential tweet howling at who was the bigger ‘enemy’: Powell or President Xi of China; his linking of U.S. monetary policy with the U.S.-China trade war is instructive.

The trade war with China has produced a global recession in trade and manufacturing. The upper-hand in this fight between the U.S. and China goes to the pugilist with the most staying power. The U.S. position was bolstered initially by tax cuts, but the lift from those cuts has faded. In the meantime, the recession in global manufacturing has creeped into U.S. manufacturing, and capital spending is contracting. By some estimates, 30% across-the-board tariffs on Chinese imports would be akin to a $2/gallon increase in the price of gasoline. That's enough to push the U.S. economy into recession. The president knows it and is frustrated by the Fed's unwillingness to cut rates and offset the business risks flagged by the inversion of the yield curve.

The yield curve is ominous. Everyone, including the Fed Board, knows that the Treasury curve is an early but extremely reliable signal of building business risk. The Fed's official view seems to be that the inversion is a distortion arising from foreign policy settings. In other words, it is different this time and should be ignored. How are you supposed to interpret the curve with nearly $17 trillion in negative nominal-yielding developed market sovereign debt?

Part of the confusion stems from the source of the business risks flagged by the curve. Fed Chair Powell has noted that nobody in the domestic economy is complaining about the cost of credit as a barrier to borrowing. Monetary policy is close to neutral, in his view, and liquidity conditions are fine. Some U.S. housing market indicators are even beginning to react positively to the lower level of borrowing rates. The main complaint the Fed receives from companies is that demand is weak, with the slump in the global economy as the principal cause. In other words, the yield curve might be warning that the source of the escalating business risk is the recession in world trade, and the risk keeps rising the longer it goes on. The transmission mechanism is manufacturing, as U.S. data already show. Powell has said he will act "appropriately" but for the moment things are okay. Translation: he is going to wait until the global slump leads to enough weakness in domestic indicators like spending and employment before he gets more aggressive. This only validates the message from the yield curve. By the time employment contracts and domestic spending falls, it will be too late.

Cognitive dissonance seems congenital at the Fed; the central bank's errant track record on ignoring inverted yield curves has been well documented under the previous leadership of Alan Greenspan and Ben Bernanke. The policy prescription from the yield curve is plain: whatever the source of business risk, cut rates enough to steepen the curve. The effect on borrowing conditions might not move much but the effect on the dollar could be significant. It is an epic historical anomaly that almost all of the world's major countries' sovereign debt trades with a yield below the U.S. over-night risk free rate—a rate profile clearly helping to prop up the U.S. dollar.

Politics have made matters worse. Fed officials acknowledge that the slump in the global economy is a risk for domestic activity and understand that the trade war is tied to this development. But the Powell-led Fed shows no interest in taking the more proactive approach to policy that Trump would like in order to help outflank China. Last week's rant from former Vice-Chair Bill Dudley, which was published as a Bloomberg Op-ed piece, did disservice to Powell's efforts to stay apolitical. Now the central bank needs to battle perceptions of institutional bias on both sides, one that isn't caving into Trump nor pandering to some "deep state" intent on undermining President Trump's electoral chances.

Amid all this uncertainty, one thing is for sure: President Trump is a policy activist, does not like to sit still, and likes to take the initiative. He has used most of the available policy levers at his disposal. The Chinese authorities seem resolute in their opposition to bending on U.S. trade demands. He can't raise tariffs more without recession. The Fed won't play. Fiscal stimulus is unlikely anytime soon. The one lever left is the U.S. dollar.

A strong currency has been the official U.S. policy position on the dollar for the last three decades and is still the policy position. The benefits associated with being the de facto global currency are well known. But President Trump is transaction-oriented, and not beholden to taboos that he believes don't serve his interests. His interest in this unused policy lever has aroused enough concern for the Treasury Secretary to reaffirm the strong dollar policy. However, Trump has been consistent in his criticism of how undervalued he considers the euro to be and was quick to target China as a currency manipulator on the recent drop in the renminbi. A move to proactively de-value the U.S. dollar would be the equivalent of the nuclear option for the administration. It would be a clear weaponization of the dollar and could set in motion an ugly currency war and a race to the bottom.

Capital markets have reached critical levels in recent weeks. European bank stocks are on a ledge that has supported them since the Great Financial Crisis. Breakeven inflation rates in the U.S. are breaking lower to levels last seen in 2016. Copper is also back to 2016 levels and commodities in general continue to erode. There is a lot of uncertainty in the world apart from the trade battle between China and the U.S.

Policymakers are approaching a fork in the road where something has to give. The one thing no one is expecting at this stage is a trade deal. The Chinese seem dug in and have prepared the country for difficult times. President Trump has been saying of late that the economic weakness associated with the tariffs is a price worth paying to get to fair trade. Resignation that you are not going to budge is exactly what each protagonist would like its opponent to believe. The biggest surprise would be the announcement that both parties had come to some terms which would take all the pressure off the administration from resorting to the nuclear option.