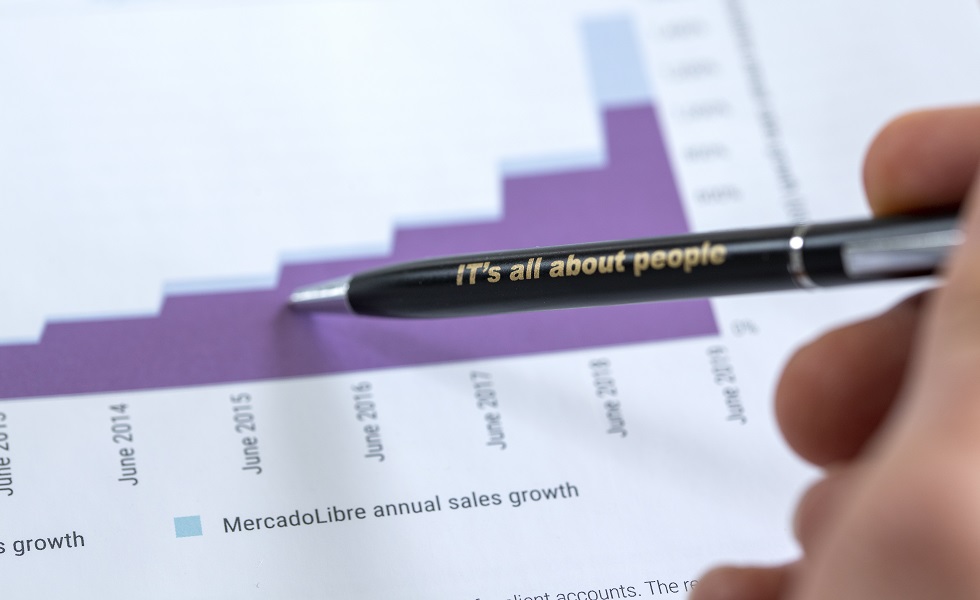 The week started with more news of layoffs, and further gains in the S&P500.

Spotify was the latest tech company to announce it will let go of 6% of its workforce – around 600 jobs. Shares gained 2%

Ford announced it will cut 3200 jobs, mostly in Germany. Shares jumped more than 3%.

But job cuts and cost-saving measures may not be all positive; they could also be a sign of a slowing demand. Just saying.

Anyway, the persistent optimism from investors, and the urge to call the end of the bear market pushed the S&P500 above the 200-DMA, yet again. Earnings will decide whether the latest gains will be sustainable.

All eyes are on Microsoft

All eyes are on Microsoft – not only because it will release Q4 earnings after the bell, but also because it’s been making a great buzz since the start of the year thanks to its bet on ChatGPT.

The company confirmed yesterday that is putting $10 billion into the now-very-famous ChatGPT.

And given the traction that ChatGPT has gained since the start of the year, Microsoft could be on a winning path with its AI-bet.

The company’s CEO said last week in Davos that every Microsoft product will have a certain AI-capability. The bots will be able to analyze Excel spreadsheets, to create AI art to illustrate a PowerPoint presentation, or even draft a whole email in Outlook. This is good news for everyone.

As such, it could well secure Microsoft's position as exclusive cloud computing provider to one of the world's leading – or at least the most famous to date - AI start-ups; it is a boost to its Azure cloud business, and perhaps to its search engine Bing, as well, which has remained well under the shadow of Google since ever.

Let’s see if Microsoft will be the one to push the S&P500 above the year-long down trending channel top – despite the looming recession chatter.

PMI data released this morning showed that the manufacturing activity in Japan didn’t improve in January, and remained in the contraction zone, although the services PMI printed a better-than-expected expansion. The dollar-yen advanced past the 130 level on Monday, but finds sellers above that level, as traders continue betting against the Bank of Japan’s (BoJ) dovish policy, which makes little sense in the actual market environment. Buying the yen against US dollar remains a popular trade.

In Australia, the manufacturing PMI slipped below 50, into the contraction zone for the first time in 32 months, but business confidence improved to a three-month high, on hopes that China’s reopening will make sure that activity doesn’t stay depressed for long. The Aussie-dollar broke above the 70 cents level, as predicted, and consolidated above that level despite the weak PMI read this morning. The pair should continue its journey north on the back of a globally softer US dollar, and prospects of a better Chinese demand that boost commodity prices, including iron ore – which matters for the Aussie.

In other currencies, the EURUSD couldn’t consolidate gains above the 1.09 mark yesterday. But today’s PMI data could help give another boost to the single currency.

And, if not, the message from the European Central Bank (ECB) is crystal clear: the rate hikes will continue and that’s positive for the euro.

If the euro weakened to below parity last year because of the dovish ECB divergence, the hawkish rectification in the ECB’s policy stance should help it to recover further.