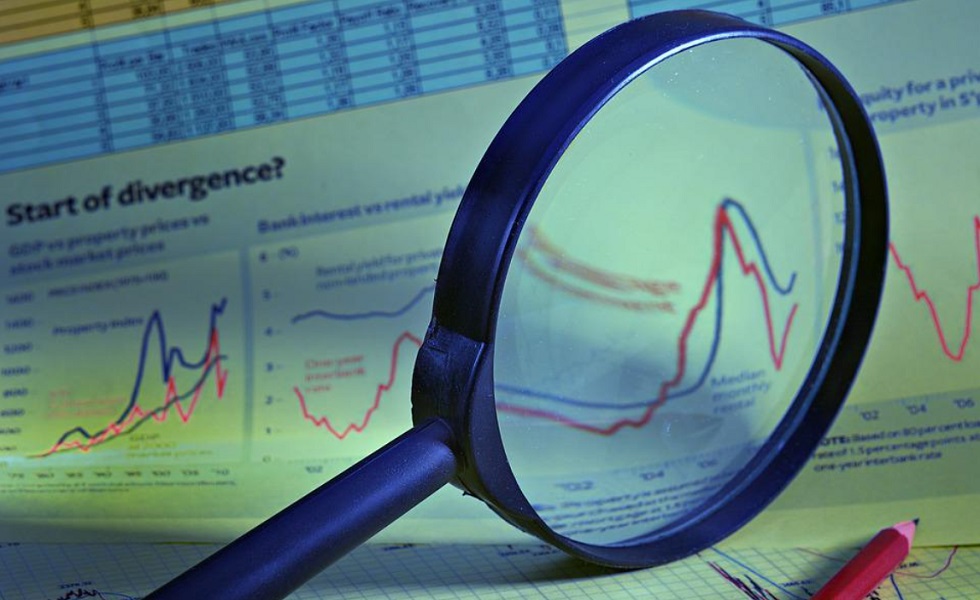 US stocks spent most of yesterday’s session hesitating between slight gains and slight losses, then the release of the latest Federal Reserve (Fed) minutes helped the bulls take the upper hand, as the minutes confirmed that a ‘substantial majority’ of Fed members thought it was a good idea to slow down the pace of the rate hikes.

That’s nothing new, Fed Chair Jerome Powell has been very clear at his latest press conference that the Fed would deliver smaller rate hikes, but the terminal rate would be higher.

We also read in the minutes that the Fed officials think that there is now a 50-50 chance for US to step into recession next year.

The S&P500 gained around 0.60% and advanced to the lowest level since September, extending the latest rally, while Nasdaq jumped around 1%.

The US 10-year yield eased, as the US dollar sold off quite aggressively across the board

Cable rallied past the 1.20, and is eyeing the 1.21 mark this morning. The EURUSD extended above its own 200-DMA, which stands around 1.0391, and could stretch toward the 1.05 psychological target. Today, the minutes from the European Central Bank (ECB) will likely not see the same reaction as the Fed’s, but because the trading volumes are expected to be thin – due to the Thanksgiving holiday, we could see important up and downs to the end of the week.

Crude oil: One bullish pillar down, but two remain

We saw a decent price action yesterday was oil, and that was well before the Fed minutes. The barrel of American crude dropped up to 5% yesterday on news that the Europeans would set the price cap for Russian oil to around $65 to $70 per barrel.

As a result, one of the major pillars for the bullish oil view would no longer be. This is why we saw the price of US crude fall below $77 yesterday despite the 3.7-million-barrel fall in US crude inventories last week.

Yet, keep in mind that two other factors that could give support to oil prices are still in play. One: Americans will stop selling their strategic reserves, and eventually start refilling them. Two: OPEC countries will continue restricting output to keep prices high.

Therefore, the $75 bottom could hold, however the upside potential is unclear, as the global recession worries, and the Chinese re-closing due to surging Covid cases could take a further toll.