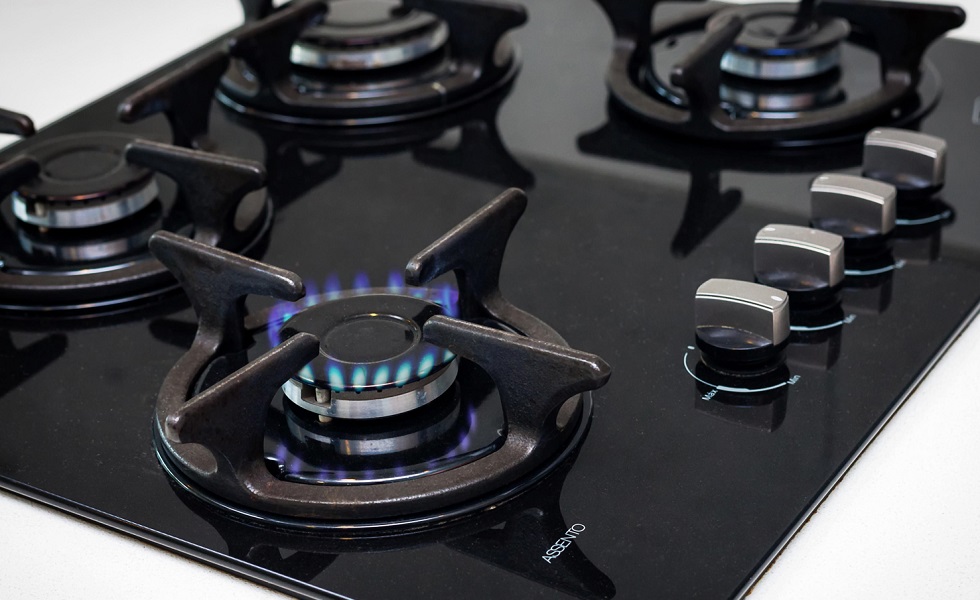 In an open letter to Environmental law charity ClientEarth, the European Policy Office of the WWF, NGO Transport & Environment (T&E), and the German Federation for the Environment and Nature Conservation (BUND), Noël Amenc, associate professor at EDHEC Business School, director at Scientific Infra and Frédéric Blanc-Brude, director of the EDHEC Infrastructure Institute, express their strong support for their initiative, following their announcement on September 19, 2022, that they were taking legal action against the European executive to prevent fossil gas from featuring in the European Union's sustainable finance Taxonomy.

In effect, the authors published a study in February this year entitled "The Cost of Capital of Brown Gas," in which they argued that the European Commission's decision to include natural gas in the EU Green Taxonomy could have very unfavourable consequences for investment in renewable energy.

The authors' research note shows moreover that excluding natural gas generation from the EU Green Taxonomy would not increase its cost of capital and thus not create any risk of underinvestment in natural gas, the 'transition fuel' of choice. Conversely, including gas in the Green Taxonomy creates a genuine price distortion and a perverse incentive to limit future investments in renewable energy technologies.

Without coal and with limited and unreliable renewables, natural gas is now the "producer of last resort": it is a very valuable option, and its cost of capital should be low. In effect, this has already happened: natural gas has been doing perfectly well in terms of profits and dividends. The past five years have been bumper years and the cost of capital of these gas producers is already at historical lows.

Even as renewables have developed, investments in fossil fuel have been doing very well indeed. Comparing the profitability of coal, gas, and renewable projects in Europe over the past five years shows that renewables in Europe are the most profitable but also that gas power projects have enjoyed a significant increase in their profitability, as have coal-fired projects.

In their view, there is no reason to argue that gas "needs to be green" so that we have enough investment in "transition fuels," because the costs of capital of gas projects in Europe has been near its record lows in recent years. All our research points to gas being already able to secure all the capital it needs. Conversely, by saying that gas is green, one can slow down investment in renewables, especially energy storage, and make gas even more valuable.

The authors fully agree with the environmental groups' point that, "Propping up gas, a fossil fuel which is currently at the centre of a cost-of-living crisis across the bloc, undermines the EU's fundamental aims of achieving cleaner, cheaper, and more secure energy. To bring down people's bills, secure energy supplies and protect citizens from climate chaos, the EU needs to stop greenwashing gas as 'sustainable' in the EU Taxonomy."