Swissquote Bank: What a week! And it’s not over yet…

Swissquote Bank: What a week! And it’s not over yet… 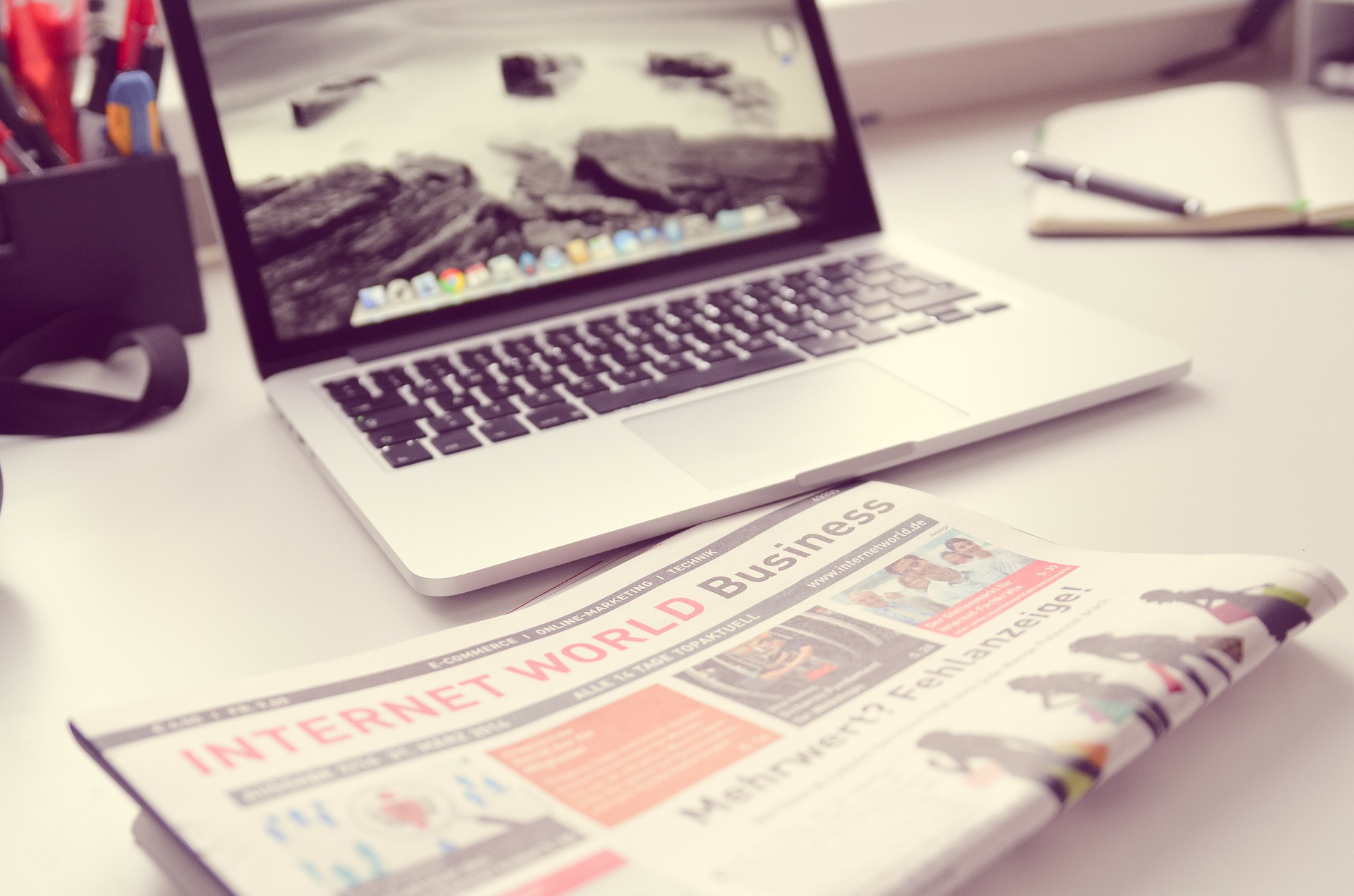 A busy week for central banks come to an end with plenty of rate hikes, increased prospects of slowing growth, that leave investors with a bad taste in their mouth. But the week is not over. The Italian elections due Sunday will likely continue pressuring the euro lower.

We had a tsunami of central bank decisions, and many surprises this week.

We saw the S&P500 slip to 3750, while Nasdaq fell more than 1% to 11500 level. The barrel of American crude rallied to $86 but the top sellers rapidly came in to pull the price back to around $83 on looming recession worries. FedEX, which shook the markets last Friday with its warning of a slowing demand said that it will increase rates by nearly 7% starting from January for its express, ground and home delivery services, and that they will reduce flight frequencies and suspend certain Sunday operations.

Into the Italian elections…

The EURUSD tested 0.98 support yesterday and remains under pressure ahead of the Italian election due Sunday. The polls give more chance for a right-wing win, as the right wing could join forces, with Berlusconi back on headlines, while the left’s inability to cooperate gives them no chance of winning this Sunday, the experts say. As a result, the far-right Fratelli d’Italia party is expected to win a majority of the vote on Sunday and the vote will be a major political shift for Italy – a pivotal country for the EU -, and not toward the ‘right’ direction.