BlackRock: A joint statement from the Government of Ukraine and BlackRock

BlackRock: A joint statement from the Government of Ukraine and BlackRock 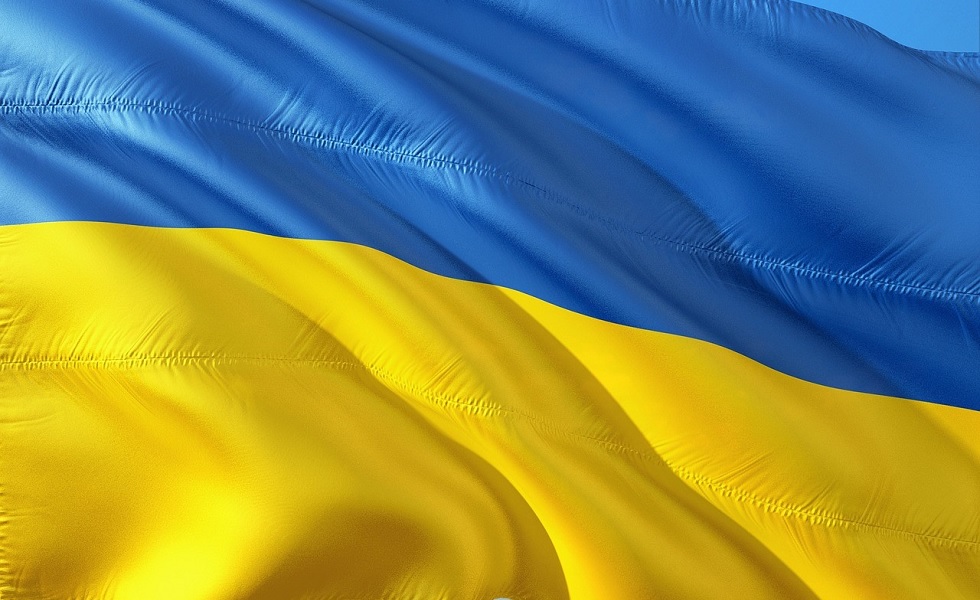 President of Ukraine and the Chairman and CEO of BlackRock, the World’s Largest Investment Manager, Discuss How to Drive Public and Private Investments into Ukraine.

The President of Ukraine, Volodymyr Zelenskyy, and Chairman and CEO of BlackRock, Larry Fink, met over a video conference to discuss how BlackRock Financial Markets Advisory could provide pro bono advice to the Ukrainian government on setting up a reconstruction fund in support of the recovery of the Ukrainian economy. This could include advice on the structure, investment process, governance and use of proceeds for a fund. The goal of the fund would be to create opportunity for both public and private investors to participate in reconstructing and rejuvenating the market economy in Ukraine by delivering fair and just returns to investors.

"We’ve shown that we know how to win on the battlefield. Another important task for us is to achieve victories in the economy as well, and to be an attractive country for investors," Volodymyr Zelenskyy said. The President emphasized that Ukraine is interested in attracting global capital that will create new jobs and facilitate the economy's growth.

“The investment attractiveness of our country is of particular importance. It's important to me that a structure like this be successful for all parties involved. We are capable, and we want to restore a normal investment climate," the Head of State said.