MN: 300 million euros to be invested in renewable energy projects in Europe

MN: 300 million euros to be invested in renewable energy projects in Europe 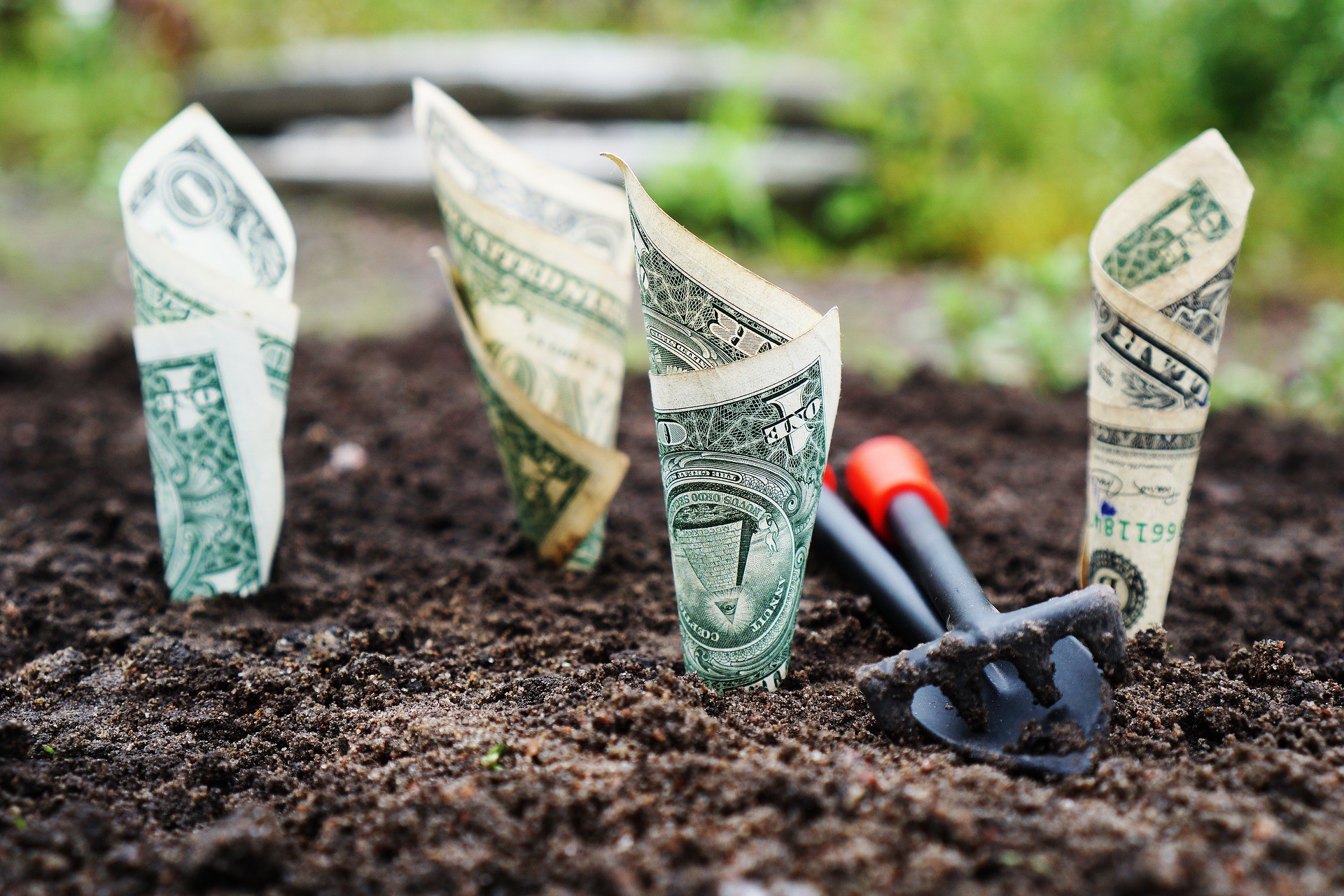 MN will invest 300 million euros on behalf of client PME in two renewable energy funds. The capital will be invested in wind energy projects, solar parks (including related technology) and electrical transport in Europe.

In the summer of 2021, MN reduced PME’s exposure to oil and gas assets by roughly 1.2 billion euros to move its energy portfolio away from fossil fuels. MN’s second biggest asset management client is re-investing a similar amount in assets that positively contribute to the energy transition. Including the new investments, PME is more than halfway in achieving this ambition.

Marcel Andringa, executive director asset management at PME: “The new investments are another milestone in our goal to shift pension money away from fossil fuels and into assets that are genuinely sustainable. In this way we positively contribute to the energy transition.’’