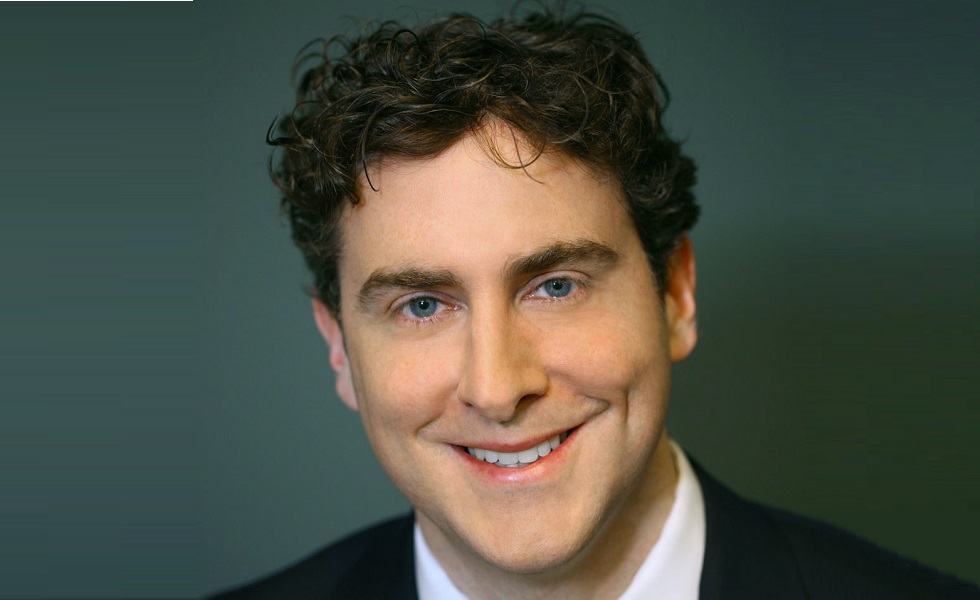 Company CEOs and governments have rushed to make ‘net zero by 2050’ promises. This is an admirable goal, but in reality, how many of those CEOs and leaders of government will be in their current positions in 2050? Likely, none.

Promises are easily made, particularly when doing so is a simple act of virtue signalling, with the knowledge that by that time, it will be clear these promises were empty. By 2050, they are someone else’s problem.

People are simple creatures. We do what we are incentivised to do. If we want to tackle a problem, such as climate change, we must tackle incentives. But this is something that the finance industry has struggled to do thus far. It is too busy making promises for which someone else – the next generation – will be responsible.

Some might say the financial industry is playing catch-up on climate matters after decades of inaction, but efforts certainly have increased in recent years. Nevertheless, the danger is that catching up may involve making promises on climate to clients, regulators and future generations that may not be possible to keep.

Finance certainly should not take a back seat when it comes to sustainability, but we also must be realistic. The role of finance in combatting climate change is essentially the efficient allocation of capital. That is an incentives game. As an industry, we must find the best way to invest capital to engender economic and societal prosperity.

Ultimately, governments must do the heaviest lifting. They set the incentives for individuals and industries, which together will have the biggest impact on climate change.

A global price on carbon, for example, is one incentive that will change behaviour. Although it will be challenging and politically unpopular for governments and policymakers, investors need to help provide cover for those difficult decisions and, once again, must advocate – consistently and repeatedly – for a price on carbon.

The investment sector also has a key role to play in helping companies standardise sustainability reporting, improve disclosures and reassess their compensation incentives.

Investors must understand their ESG investments might represent a step in the right direction, but they are not going to save the world. Their actions on the ground as consumers and voters have a much greater impact. If they do not invest in a company that is ‘bad’ for the climate, someone else will. If, however, they opt for alternative choices in the way they live (energy, food, transportation) and change the way they vote (voting for climate action), no new consumer or new voter can replace them. As a result, their choices will have a more fundamental impact in the real world. Investments always only reflect consumer and voter decisions.

As we look to the future, we must recognise that some segments of society can have a bigger impact on climate than finance. Our industry needs to be careful not to overpromise, but it also must continue to play its (not inconsiderable) role and advocate for change where it can.