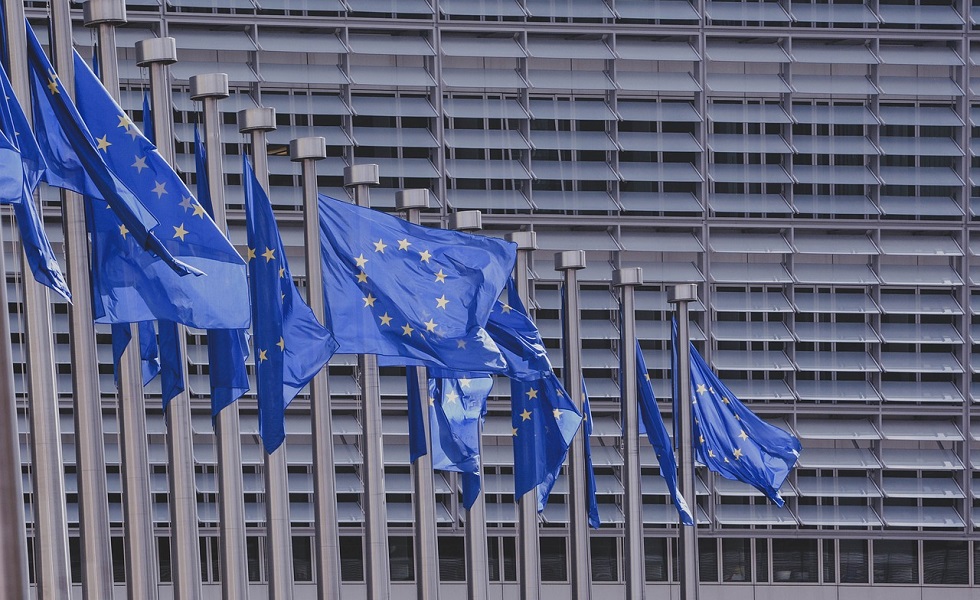 This is a commentary Pietro Baffico, Economist at abrdn, on today's ECB meeting. He discusses the various measures the ECB can take and their pros and cons.

News of the ECB meeting today strengthened the euro and has already started lowering 10-year yields. On the other hand, it adds pressure for the ECB to deliver. An option could be a more targeted reinvestments of maturing asset purchases, more heavily tilted towards the peripheries, although this would imply a more limited capacity of frontloading its firepower. A new tool could address this issue and could take different forms: as a new purchase package (e.g. similar to the pandemic PEPP), or an unlimited backstop tool (e.g. similar to the OMT).

In the first form, the overall size would be indicated, and purchases could start shortly. Similarly to PEPP, it could be easier to deviate from capital keys with little conditionality, albeit it would not be indefinite. In the latter, more similar to OMT, it could be an unlimited backstop. This could be the more effective option, with spreads lowering on its announcement and without its activation until necessary, similarly to the Draghi’s speech in July 2012. Hence, some constructive ambiguity might still be retained, as avoiding to indicate a level of spreads at which it might act, which would de facto push the ECB towards a yield curve control.

An unlimited backstop would make it more difficult to deviate from capital keys, thus more conditionality would be required. This could be linked to the National Recovery and Resilience Plans already agreed between governments and the EU Commission, and in use for the disbursements of the Recovery and Resilience Facility. However, this tool would face a higher risk of being contested in some countries, as showed in the past by the German Federal Constitutional Court in Karlsruhe.

There is a risk that the Governing Council remains divided today between different forms of support. Since no concrete action today might be self-defeating, in this case the policymakers should make clear that they intend to provide a significant support.  This would allow more time to craft a new tool or choose a compromise, with the ultimate aim to reach a conclusion to effectively address market fragmentation.