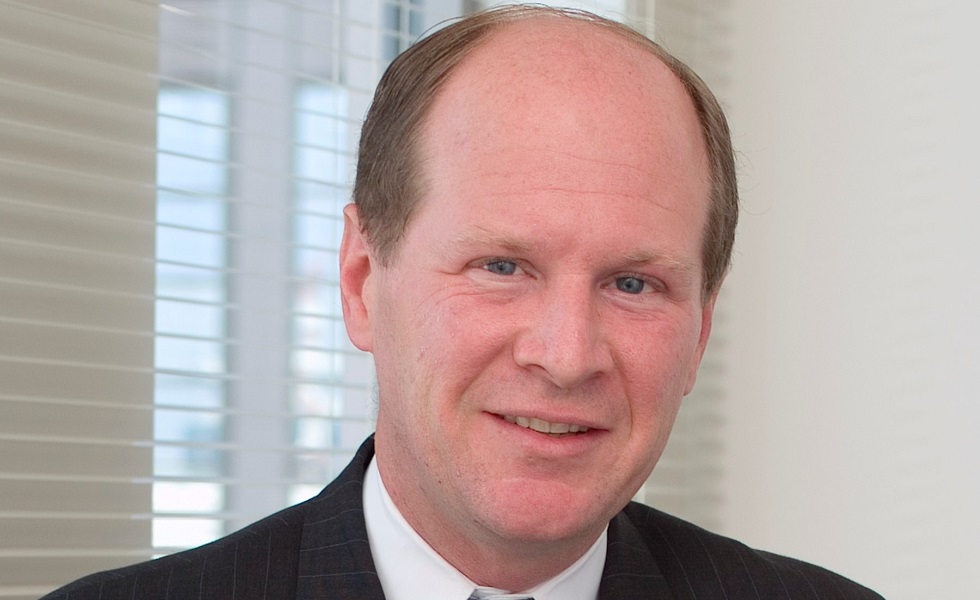 A new investment guide suggests investors take a fresh look at Japanese equities. In this article, John Vail of Nikko AM shares six key pointers for investors, and how a value-driven approach can unlock Japan’s hidden value.

It seems almost inexplicable to suggest the equity market of the third-largest economy in the world is overlooked and under-researched, but that is still the case. Most global equity managers have a structural underweight to Japan, and are quick to dismiss it as characterised by slow growth and an inflexible and dated corporate culture. But in recent years, Japanese companies have been forced to evolve, making corporate Japan much more competitive on a global scale.

Historical criticisms of a complacent and unaccountable corporate culture are fair. Japanese companies previously faced little threat of delisting, and therefore had no incentive to make corporate improvements. However, in April, the Tokyo Stock Exchange (TSE) was restructured from five sections to three (Prime Market, Standard and Growth). Companies are now subject to more stringent listing criteria and governance standards, or face the prospect of being demoted or delisted. Also, companies listed on the Prime Market must provide enhanced investor disclosure on climate change (based on Task Force on Climate-Related Financial Disclosures (TCFD) or equivalent). This should enhance the global competitiveness of the TSE, result in higher shareholder value, and attract more long-term capital into the Japanese market.

Japan’s market environment has changed dramatically since the bubble era of the 1980s. In 1988, the Nikkei 225 was trading at a stratospheric price-to-earnings ratio of 63x, due primarily to excess liquidity and a proliferation of widely-criticised cross shareholdings. The Nikkei’s price-to-book ratio was 5x, suggesting constituents were overvalued and artificially supported. But today Japanese companies are in a much stronger state. At the end of March 2022, the Nikkei’s forward price-to-earnings ratio was a healthy 14x. Moreover, its price-to-book ratio was just 1.3x compared to the 5.0 reached in 1988

Source: Mizuho Securities, based on data by Nihon Keizai Shimbun and Toyo Keizai.

Similarly, the more competitive environment for Japanese companies has forced them to place much greater emphasis on appealing to their shareholders, leading to a more dynamic stakeholder-friendly corporate culture. Back in 1988, when overseas investment into Japan was at its peak, Japanese companies placed little importance on dividends. The dividend yield of the Nikkei was a modest 0.46%. In 2022, the Nikkei dividend yield has risen to a much more favourable 2.45%. Moreover, this dividend yield upswing still has room to improve. Corporate Japan demonstrated considerable resilience during the pandemic and are still sitting on significant excess cash levels. This gives them plenty of opportunity to boost shareholder returns further, making Japan an attractive income investment destination compared to other developed market competitors. Japan’s current dividend yield level, and the potential upside in dividends, especially compared to the US, warrants closer attention from overseas investors.

Once considered taboo, Japanese attitudes towards shareholder activism are also changing. In 2014, there were just seven activist investors targeting Japanese companies; the number has now increased to 44. Crucially, the lines between shareholder activism and stewardship are increasingly blurred now that environmental, social and governance (ESG) concerns are discussed at the boardroom level. There has been an increase in shareholder activism related to human capital management globally, especially following the COVID-19 pandemic, and Japan is no exception. The key point is that when activist investors choose to champion issues in the collective interest of all shareholders, they now expect to gain support from institutional investors that share similar concerns and are required by the Stewardship Code to act in the best interests of their clients. In other words, activists have the leverage to make things happen.

5. Japan serves as the main conduit for Asian growth

With its deep cultural and economic ties to the Asia Pacific region, Japan is uniquely positioned as a developed market also reaping the benefit of emerging market growth trends, while not necessarily being exposed to the same accompanying risks. For example, other Asian countries depend on Japanese technology as well as shared supply chains for economic progress. Moreover, since joining the World Trade Organization (WTO) in 2001, China has become an increasingly important importer of Japan goods. Japan’s exports into China have grown nearly four-fold over the last two decades, whereas over the same period exports to the US are flat and exports to Europe are down. As Japanese companies grow their businesses overseas, and other Asian-Pacific countries, including China, rely on Japanese technology to achieve their economic development goals, Japan’s economic ties with Asia’s growth journey should continue to strengthen.

Far from being late to the party, when it comes to developing new technologies and the race to achieve carbon neutrality, Japan is a world leader. Japanese companies have an abundance of advanced technology related to hydrogen energy, including those linked to automobiles and energy infrastructure. In a study conducted by data analytics firm astamuse, Japanese companies such as Toyota, Mitsubishi and Honda, dominate the top 10 rankings for key decarbonising technologies, including hydrogen, carbon capture and electric vehicles, while others such as Kawasaki Heavy Industries – which owns core technologies related to every stage of the hydrogen supply chain – are helping with hydrogen production and transportation. Overall, the global energy transition is shaping up to be an exciting period for Japanese companies, and a potentially significant opportunity for investors. 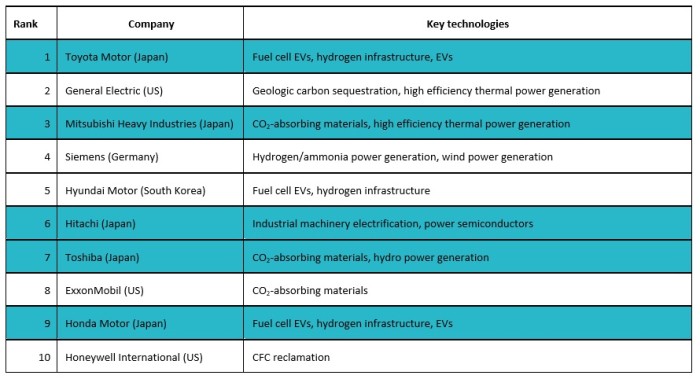 As structural changes encourage better corporate governance and increased shareholder engagement, Japanese companies will experience catalysts that unlock hidden value. In this type of market, applying a value-oriented investment approach can there be extremely effective in delivering stable, long-term returns.

This article is part of a Nikko AM investment guide about unlocking value in Japan. Read the guide here.

References to individual stocks are for illustration purposes only and do not constitute a recommendation to buy or sell.