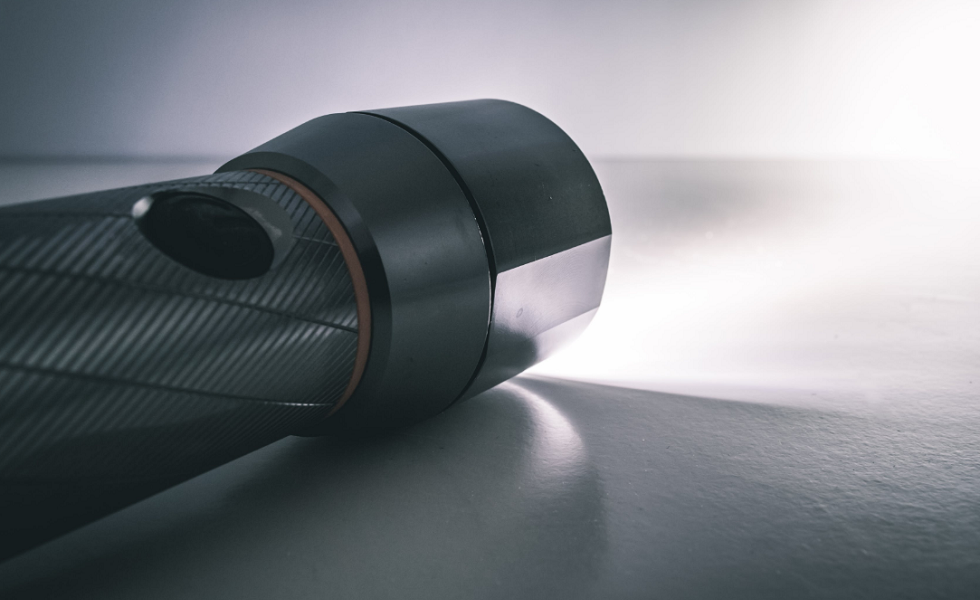 Thursday has been another hectic trading session, the European stocks opened significantly lower, but losses melted throughout the day, and the Euro Stoxx recorded less than 1% drop at the close. The FTSE index fell faster than its most European peers, as energy and commodity stocks took a toll on the back of the rising fear that an eventual economic recession could eat into their profits in the coming quarters.

BP lost 4.70% yesterday, and near 8% this week, but energy stocks remain comfortably on a positive trend to claim fresh post-pandemic highs, as crude oil is back on track for more gains on the rising tensions between Russia and Europe.

While the Europeans are going around their own sanctions against Russia by opening accounts with Gazprom bank to pay the Russian gas in exchange of rubles (!!), the latest news suggest that Russia is now cutting the German gas as a retaliation to its sanctions.

Of course, the Europeans have been quite bad in this poker game - they showed too openly how scared they were to lose the Russian gas that now, Russia is gaining the upper hand.

European gas futures gained another 13% yesterday, and the pressure on energy prices remain clearly tilted to the upside. Although the fear of recession tends to cause some selloff, the price pullbacks are still seen, by some, as opportunity to strengthen the long positions, and help oil companies outperform.

In this sense, the Saudi Aramco has surpassed Apple in terms of market capitalization this week, to become the world’s most valuable company. The latter is very symbolic, in fact, as it symbolizes the revenge of the energy companies which have been shattered during the pandemic months, against the tech companies that have greatly benefited from the lockdown measures.

European and US futures are in the positive this morning, but the wind could change direction very fast these days. And the rising market volatility is more of a sign of potential further losses than sustainable gains.

Looking for signs of USD correction

In the FX space, yesterday was again marked by the strength of the US dollar. The dollar index extended gains to a fresh almost-20-year high. The EURUSD tanked to 1.0350 level, then rebounded to test the 1.04 this morning. Traders are increasingly positioning for the pair to advance toward the parity sooner than previously predicted.

Cable fell to 1.2165 on the back of a broadly strong US dollar, as well. The dollar-lira on the other remains under a decent positive pressure, and the dollar’s current strength is costing big to the Turkish central bank who puts a lot of weight behind the lira, in an effort to keep it steady against a relentlessly strengthening greenback.

The dollar index is up by 10% since the beginning of the year, and 17% since last May, and many investors know that the actual rally in the US dollar won’t last; it will soon be time for a correction. Of course, the hawkish Federal Reserve (Fed) expectations, the war in Ukraine, and the selloff across all asset classes boosted appetite in the greenback.

Yet, as soon as investors have enough confidence to return to the market, the dollar will likely give back a part of its current strength. In this sense, I guess it’s just a matter of time we see the strong dollar ease. The question is, will we see the euro hit parity, and sterling reach the 1.20 level before the trend reverses?

The dust seems to be settling in cryptocurrencies. Terra and Luna are now worth almost nothing and probably won’t regain the investors’ confidence, and Tether, another stable coin had a mini crash to 0.95, BUT it recovered fast before things got serious, and Bitcoin returned past the $ 30K, which is a sign that the confidence in the broader sector may have not been damaged as much as we first feared.

This being said, the crypto investors will certainly be pickier in selecting their holdings from now on, as the Terra incident comes as a warning that the cryptocurrencies can crash as fast as they emerge.