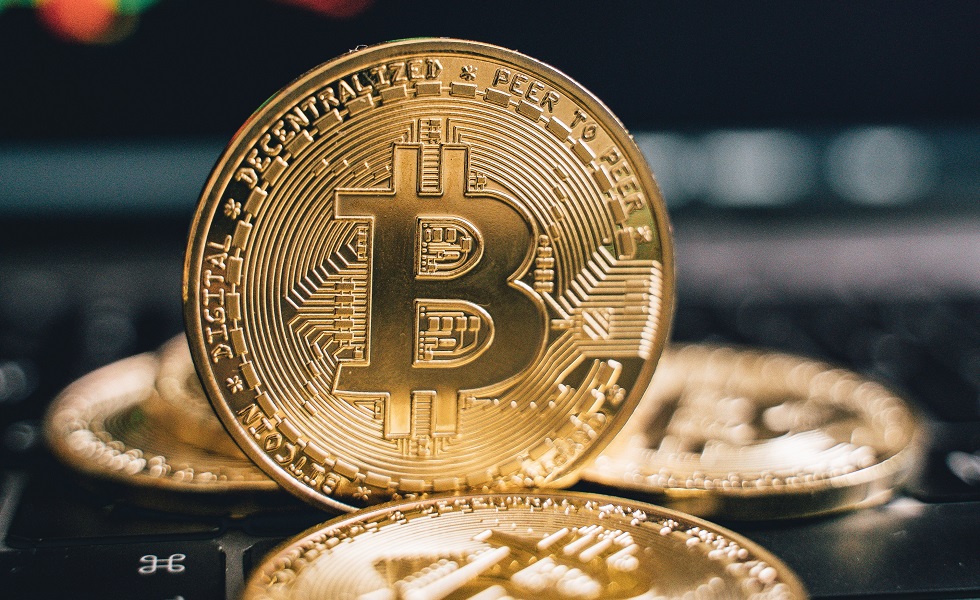 US inflation data didn’t print a soft-enough figure to reverse the market selloff. Inflation in the US was 8.3% in April, higher than 8.1% expected by analysts, but happily, less than 8.5% printed a month earlier. But core inflation, which excludes the most volatile food and energy prices, surged 0.6% in April from 0.3% a month earlier.

There is still hope that the 8.5% print of March was a peak, but it looks like the overheating in consumer prices won’t be easy to cool down. The producer price index is due today, and the expectation is a cool down in the US factory gate prices from 11.2% in March to 10.7% in April.

Disappointing US inflation data sent another shock wave to the US stock markets sending all major US indices tumbling on Wednesday. The S&P500 lost more than 1.5%, while Nasdaq, which is more sensitive to interest rates tumbled more than 3% and slipped below the 12K level for the first time since November 2020.

Apple and Nvidia gave back another 5% yesterday, as Amazon dived more than 3% to a two-year low.

The US dollar remained upbeat, and the dollar index returned above the 104 mark as the lower-than-expected cool down in the US inflation figure revived the Fed hawks.

The pound-dollar is testing the 1.22 this morning as the UK-European relationship is souring on the Northern Ireland headache. According to the latest news, the EU will hurry up to launch infringement procedures against the UK and to suspend the trade agreement if the British government puts forward legislation to revoke its commitment over trade with Northern Ireland. The pound bears have their eyes set on the 1.20 mark, which could be a dip in the actual selloff.

In commodities, gold rebounded from the 200-DMA, as the US 10-year yield eased despite yesterday’s higher-than-expected inflation print in the US. The yellow metal will likely remain under the pressure of the rising US yields, and the negative trend could strengthen below the 200-DMA level, which stands at about the $1840 level at the moment.

US crude, on the other hand, sees decent dip buying interest below the $100 per barrel, even with the souring prospects of a healthy global economic recovery. There is one good news on the wire, though: Covid cases in Shanghai halved this week, sparking hope that the lockdown measures could soon be over in China’s economic heart. Yet, zero Covid is hard to achieve, and the risk of a renewed lockdown is omnipresent, if the Chinese government doesn’t soften the rules, which they don’t seem to be willing to do.

Cryptocurrencies are shaken by an overall risk selloff, and the TerraUSD’s broken peg against the dollar this week.

The Terra incident is causing an industry-based panic, as Terra is the world’s third biggest stable coin, that couldn’t hold its promise to maintain a stable value in terms of US dollars. The Terra-USD peg is mostly based on the belief that one could always exchange Luna to guarantee a $1 peg for Terra. But apparently that belief is not working anymore, and trust is a foremost ingredient in cryptocurrencies success. So, you bet, the level of stress in other cryptocurrencies is mounting. Terra’s sister coin Lune lost 94%, as Bitcoin plunged below the $30K mark yesterday. It wasn’t only Terra’s fault; a disappointing US inflation data also encouraged the selloff in Bitcoin.

With the latest crypto cataclysm, US Treasury secretary Janet Yellen is pushing for regulation. But, what the crypto industry needs right now is a returning trust, and enthusiasm regarding how the digital tokens would fit into our increasingly digitalized lives, rather than a government regulation.