Alger: A Tale of Two Curves

Alger: A Tale of Two Curves 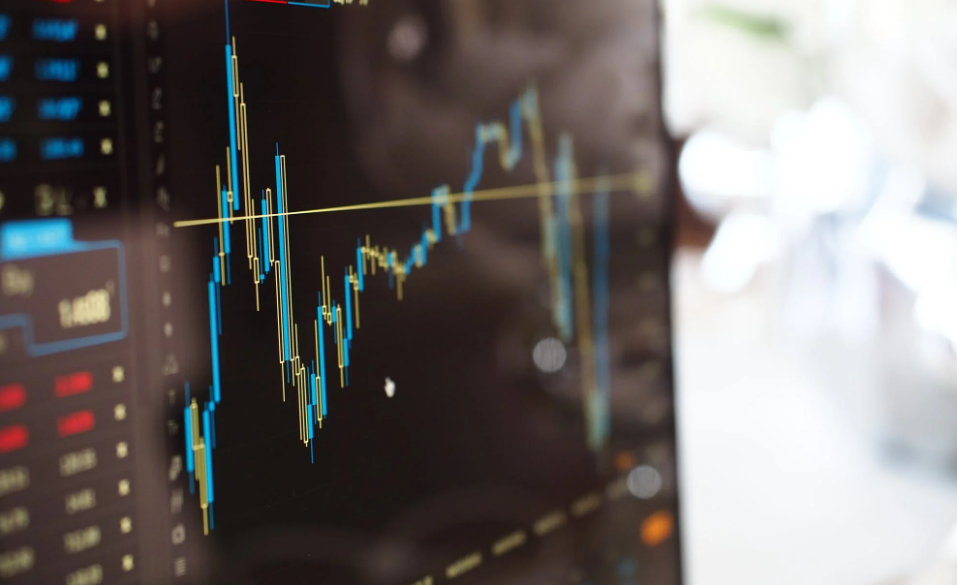 A piece written by Alger – a La Française partner firm. La Française AM Finance Services, in accordance with the terms of an agreement signed with Alger Management, Ltd, is a distributor of the Alger SICAV in Europe.

Trying times of inflation, heightened geopolitical conflicts and other challenges can drive equity investors to focus on the yield curve as a potential indicator of the economy’s future health. Many market observers, it appears, believe even a brief yield curve inversion is an indication that a recession is likely. Which curve should investors be focused on today? 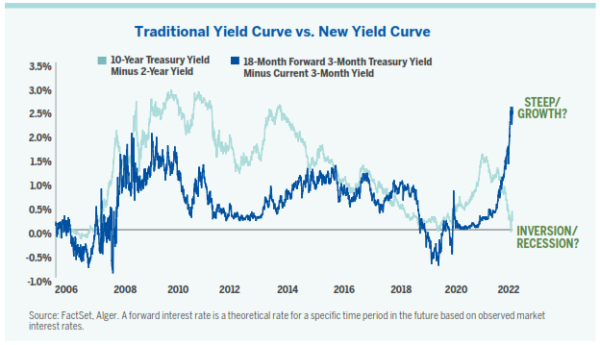