MUFG: Sanctions are pushing Russia to the brink of default

MUFG: Sanctions are pushing Russia to the brink of default 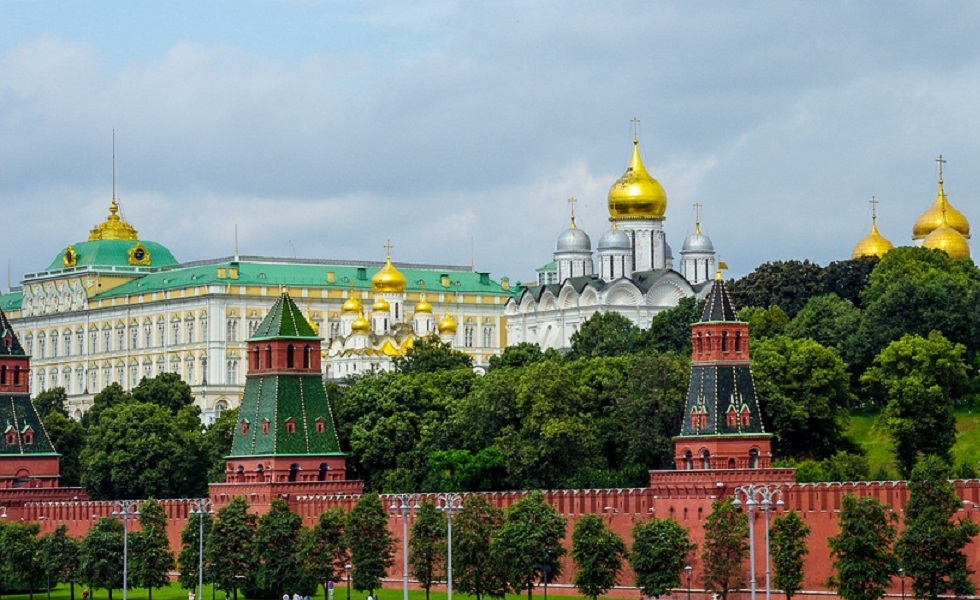 Sanctions and disrupted payment systems have left holders of bonds sold by Russia and its companies bracing for defaults. Fears eased in mid-March when the first interest payments due since Russia’s invasion of Ukraine came through, proving that at least some of the country’s borrowers could still service their foreign currency bonds.

The relief was short-lived. Last week, an attempt to pay Russian government dollar-debt obligations was rejected by US banks, causing S&P to downgrade Russia’s credit rating to “selective default”. This now all but guarantees Russia’s first external debt default since 1917.

EM FX have corrected lower against the USD led by hawkish FOMC minutes that reinforce market expectations that the Fed will deliver a large 50bp rate hike at the next meeting on 4 May, and at least one more 50bp hike at 15 June and/or 27 July FOMC meetings.

GCC regional PMIs for March point to firm expansionary territory levels but inflationary pressures are building. Russia surprised markets with a 300bp cut to 17% as financial stability concerns are easing, whilst inflation in the country surged 7.5ppts to 16.7% y/y in March with a print north of 20% y/y expected in April. Meanwhile, March inflation hit double-digits (up 1.7ppts to 10.5% y/y) in Egypt owing to high food prices, and separately Poland delivered a hawkish 100bp hike to 4.5%.

Week ahead and calendar

In a thin week ahead, the Bank of Israel is set to commence its gradual policy normalisation process (25bp to 0.35%), whilst Central Bank of Turkey is set to maintain (for now) its one-week repo rate on hold at 14.00%.

We continue to expect the easing of pandemic effects to supporting recoveries, although the going will get tougher in EMs – key risks stem from a tightening in global financial conditions and a lower gear in China.

EMs witnessed the sixth consecutive week of outflows (USD-4.6bn), owing to a continuation of broad contagion from the geopolitical crisis as well as an ongoing tightening in global liquidity conditions.