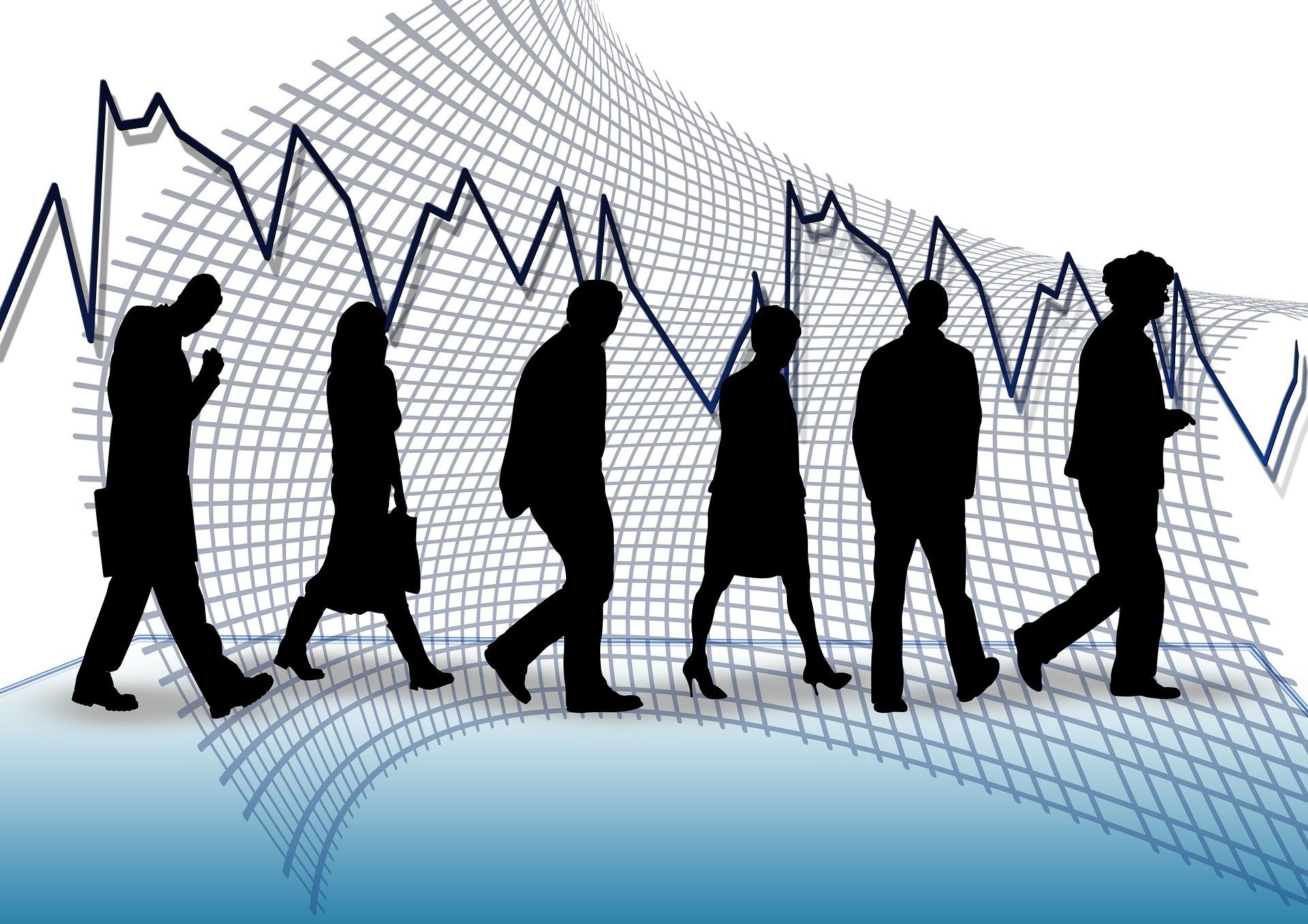 Despite the large employment gap, the US unemployment rate fell to 4.8% in September. The reasons why aggregate labour supply is still well below the pre-covid level are not entirely clear, but are generally believed to be related to ongoing perceived health risks, the need to take care of children and, perhaps, the top-up of unemployment benefits (which expired in September).

“US employment growth was significantly lower than expected in August and September, and the level of employment remains well below its pre-covid peak. Yet at the same time the unemployment rate fell from 5.4% in July to 4.8% in September, while labour shortages and the vacancies to unemployment ratio rose further towards record highs and underlying wage growth remained stable around the same levels as in 2018–19. To reconcile these observations we need to bear in mind that in addition to strong aggregate demand for output (which implies strong overall demand for labour) there are two crosscurrents in the labour market that are complicating the picture: an increased mismatch between vacancies and unemployed because of changes to the structure of the economy, and uncertainty about the pace at which the covid-driven decrease in labour supply will reverse.”

“These crosscurrents may result in wage growth increasing for some time. This should be seen as an essential mechanism that helps move the labour market towards a more stable equilibrium level. Once this equilibrium is reached, wage growth is likely to settle down again at a pace that is consistent with stable inflation unless inflation expectations break out on the upside and / or worker bargaining power jumps back to levels last seen in the 1970s. Nevertheless, a period of higher wage growth might make markets nervous about an inflationary scenario from time to time. What’s more, it will definitely make the hawks in developed market central banks more vocal in their calls for monetary tightening to be enacted sooner rather than later.”