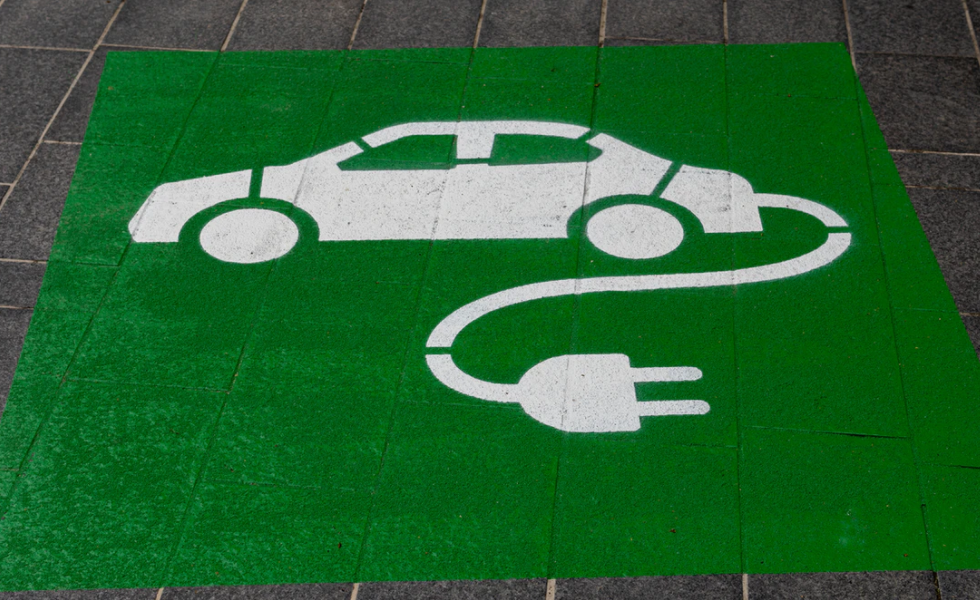 In August, China's New Electric Vehicle (NEV) car manufacturers announced stellar sales numbers. According to the China Association of Automobile Manufacturers (CAA), the production and sales volume of locally manufactured NEVs in China climbed to 309,000 and 321,000 vehicles respectively during the month, an increase of 180% YoY and 120% over the 2019 levels. This means the penetration rate of NEVs rose to 17.8% in August, also reaching a record high.

China has been accelerating the development of NEVs to achieve its target of reaching carbon emissions peak by 2030 and being carbon-neutral by 2060. From the second half of 2019 to the end of 2020, China's new energy vehicle penetration rate had not been able to break through 6% due to multiple factors such as subsidy withdrawals and the impact of the Covid 19 pandemic. Since the beginning of 2021 however, China's NEV penetration rate has soared from 5% to nearly 18% in just eight months.

The Chinese government has set a target for NEVs to make up 20% of new car sales by 2025. According to China Association of Automobile Manufacturers, that goal might be reached well ahead of schedule as the NEV market may have already seen the turning point from being policy-led to being market-led.

Overall vehicle sales in China stood at 1.8 million in August, down by 17.8% YoY and 5.9% MoM. Sales of passenger vehicles were 1.55 million, higher than the production volume of 1.49 million.

The sales fall in August was attributed to two reasons: On the one hand, semiconductor factory shutdowns in Malaysia led to a tight production schedule for automotive-grade chips, which worsened the chip shortages that started with the Covid 19 pandemic. On the other hand, the adoption of Stage VI emissions standards for heavy-duty vehicles caused a short-term market fluctuation, affecting demand for trucks and commercial vehicles.

Under such chips-shortage situations, we can see that Chinese carmakers adopted flexible supply chain management to help sustain buoyant NEV sales. Previously, there were no direct communication channels between carmakers and chip suppliers. Currently, Chinese carmakers seek to liaise directly with chip suppliers or to buy chips from the secondary market to sidestep chip shortages.

Local brands continued to gain market share because of more effective measures dealing with the chip shortage and strong NEV sales growth. In August, local brands' passenger vehicles accounted for a 45.3% market share, improving from 36.5% in January 2021. Trendy brands such as Tesla and economical Wuling models have made the NEV segment a dumbbell shape, the best-selling models being the least and the most expensive ones.

NEV's penetration rates among local Chinese brands' sales was 35% in August, while it was only 2.7% for foreign brands under joint ventures. BYD sold 61,409 NEV units in August, representing an increase of 301% YoY and 21% MoM. SAIC-GM Wuling, known for its affordable mini-sized models, sold 43,783 NEV vehicles in August, a 140% YoY increase.

Emerging pure EV brands also released delivery numbers: Li Auto delivered a total of 9,433 units, leading the trio. Xpeng delivered 7,214 vehicles, an increase of 172% compared to August 2020, and Nio reported 5,880 cars delivered. Although Xpeng and Nio's delivery numbers in August showed a decline MoM, both companies gave positive guidance for September. Nio will likely deliver about 9,000 vehicles in September, a jump of over 50% from August. Xpeng, too, is looking at monthly delivery volumes of 15,000 in Q4, doubling its current number.