Kempen: How can you capitalise on the world’s need for infrastructure?

Kempen: How can you capitalise on the world’s need for infrastructure? 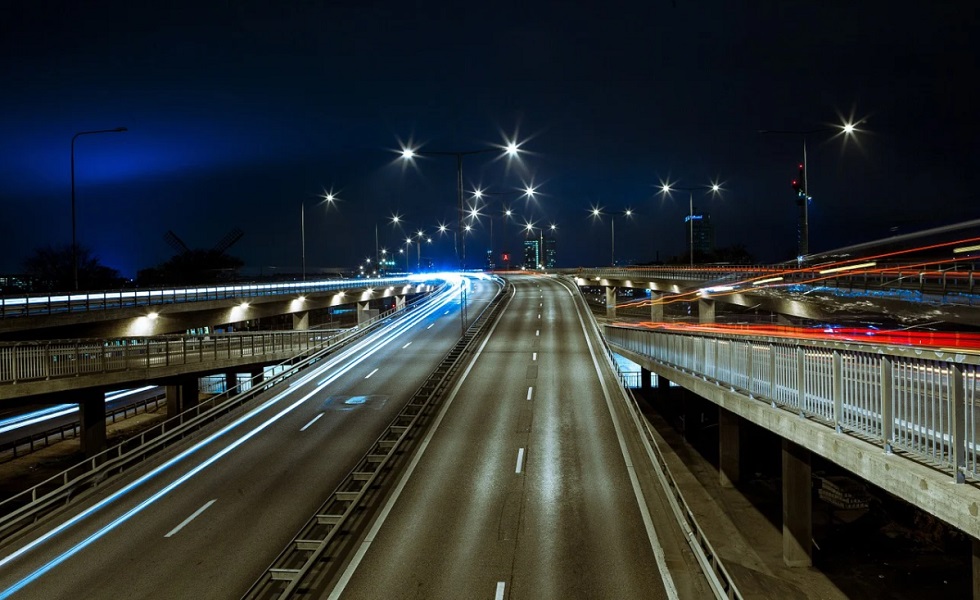 The recent announcement by new US President Joe Biden of massive investments to improve the country’s infrastructure and hasten its transition to clean energy has hit the headlines: with around USD 2 trillion of planned expenditure, the US government has put infrastructure firmly under the spotlight.

But the infrastructure story isn’t reliant on one act by the US government. At Kempen we believe it’s a multi-decade secular growth theme that offers compelling opportunities for investors to capitalise on the need for new and improved infrastructure across the world.

Even though the US remains the wealthiest country in the world, it’s ranked just 13th in terms of the quality of its infrastructure. The Biden administration sees investing in infrastructure as a way to kick-start the US economy, reduce carbon emissions and improve the lives of the American people.

With this in mind, at the end of March the US government announced its USD 2 trillion American Jobs Plan, which includes some eye-catching infrastructure spending announcements and encompasses a wide range of themes. In addition to spending on traditional infrastructure projects such as water systems and bridges, there’s going to be major investment in modern requirements such as the transition to clean energy and making 5G available to every American. Huge sums of money will also be needed to make existing infrastructure more resilient to increasingly prevalent natural disasters such as floods and wildfires.

But the US government’s investments alone won’t be enough to make the Biden plans a reality: private capital will also be needed. Many listed companies will be keen to get involved in the projects, creating a broad array of opportunities for investors.

Not all about the US

Biden’s plans for US infrastructure are of course big news, but the need for new and improved infrastructure is a global story, spanning developed and emerging markets alike.

For example, Europe and China have already signed up to stringent carbon emissions targets, while China has already embarked on its own ambitious infrastructure project in the form of the Belt and Road initiative, which is investing in around 70 countries and international organisations. Meanwhile, the transition from 4G to 5G will take place across the globe, meaning more communications towers and data centres will be needed the world over.

At Kempen we believe that by allocating to listed infrastructure companies, investors can capitalise on the growth potential of a number of megatrends shaping the world – most prominent among them the low-carbon transition, digitalisation and globalisation. Because of these megatrends and the world’s growing, ageing population, it is estimated that some 75% of infrastructure that will be in place by 2050 doesn't exist today.

Even though listed infrastructure is a fast-growing sector, direct investments in infrastructure are currently trading at a premium to listed companies of around 20–50% based on transactional evidence¹. That’s in large part because the price of direct investments has been pushed up by investors such as pension funds and insurance companies searching for yield. The significant discount the listed sector is trading at it should offer it support.

What’s more, listed infrastructure is also looking attractive relative to the broad equity markets based on historical dividend yields and EV/EBITDA². So even though there’s a lot of talk about infrastructure at present and it’s on a multi-decade growth path, in our view it’s by no means too late to allocate to the asset class.

That said, we believe it’s vital to adopt an active approach to listed infrastructure, only investing in companies with attractive risk-return potential, strong diversification characteristics and that benefit from a supportive regulatory backdrop and limited sensitivity to fluctuating commodity prices.