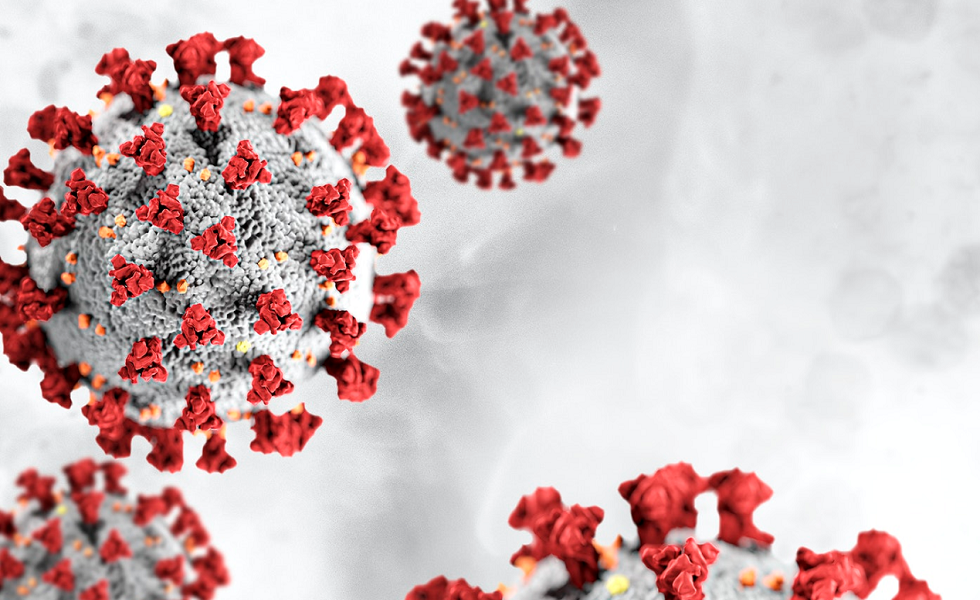 EUR
The euro traded with a mixed tone across the G10 currencies yesterday and remained flat on the day vs USD. Currency markets are running hot and cold between rising Covid cases and vaccine optimism, but European Central Bank President Christine Lagarde played down the recent vaccine headlines. In an interview at Bloomberg’s New Economy Forum, she stated that the vaccine optimism does not alter the ECB’s plan to ramp up monetary stimulus, as the vaccine headlines followed after negative news about the second wave and lockdown measures that affected one country after another. The president also reiterated that the ECB will focus on its €1.35tn pandemic QE programme and the long-term bank loans as the main tools, lowering any last expectations investors may have had of a rate cut at the December meeting. On the fiscal front, EU ministers urged Poland and Hungary to drop their veto over the EU’s long-awaited budget and recovery fund as a delay to the deal will have continued economic damage to the member states’ economies. Germany’s Europe Minister warned the two nations of the price their own citizens would pay if the deal would be delayed, as “there are many billions of euros that go to Hungary and Poland. These citizens deserve European solidarity as much as others”. The EU aims to break this deadlock and work out solutions to ensure the deal can take effect on January 1.
USD
Dollar weakness has been a theme for markets over the last two sessions, with many major investment banks suggesting the trend will be extended throughout the next year. Unlike yesterday’s session where the dollar traded mixed across the G10 space, the greenback is taking on water against all G10 counterparts in this morning's session, while EM currencies comfortably sit in the green also. Vaccine optimism this morning from the news that Chinese studies also proved effective in mid-stage trials has failed to be dampened by concerns of rising virus cases, despite European and Japanese equities not showing the same level of optimism. Under the renewed vaccine optimism, the reflation trade in the US is back on, prompting higher US front-end yields and a weaker dollar in the interim. Overnight, Judy Shelton’s Fed nomination was blocked in the Senate by 50 votes to 47, with Senate majority leader Mitch McConnell also voting against the Republican candidate in order to allow another vote on her appointment, which will likely take place this week before the Republicans lose the Arizona senate seat after the thanksgiving holiday. There is little on the docket for the US economy and dollar in terms of economic data today.
GBP
Sterling is trading on the front foot this morning, with positive Brexit headlines and stronger than expected UK CPI figures fueling the underlying buoyancy. People familiar with the discussions said that a breakthrough in UK-EU trade talks was possible as early as Monday. The GBP rally is modest, however, as markets by now have learned their lesson and know that over-optimism about Brexit can lead to disappointment. Headline inflation printed at 0.0% change month-on-month, while the year-on-year index came in at 0.7%, just above the consensus and prior reading of 0.5%. Given the Bank of England earlier signalled readiness to push interest rates into negative territory, today’s CPI figures along with the incoming Brexit news will be key in driving sentiment for the pound. Meanwhile, headlines suggested that PM Boris Johnson’s earlier announced £12bn plan to boost green industries will support up to 250,000 jobs and will include at least £3bn of new government spending, boding well for the UK labour market which has been hit hard by its domestic virus situation.