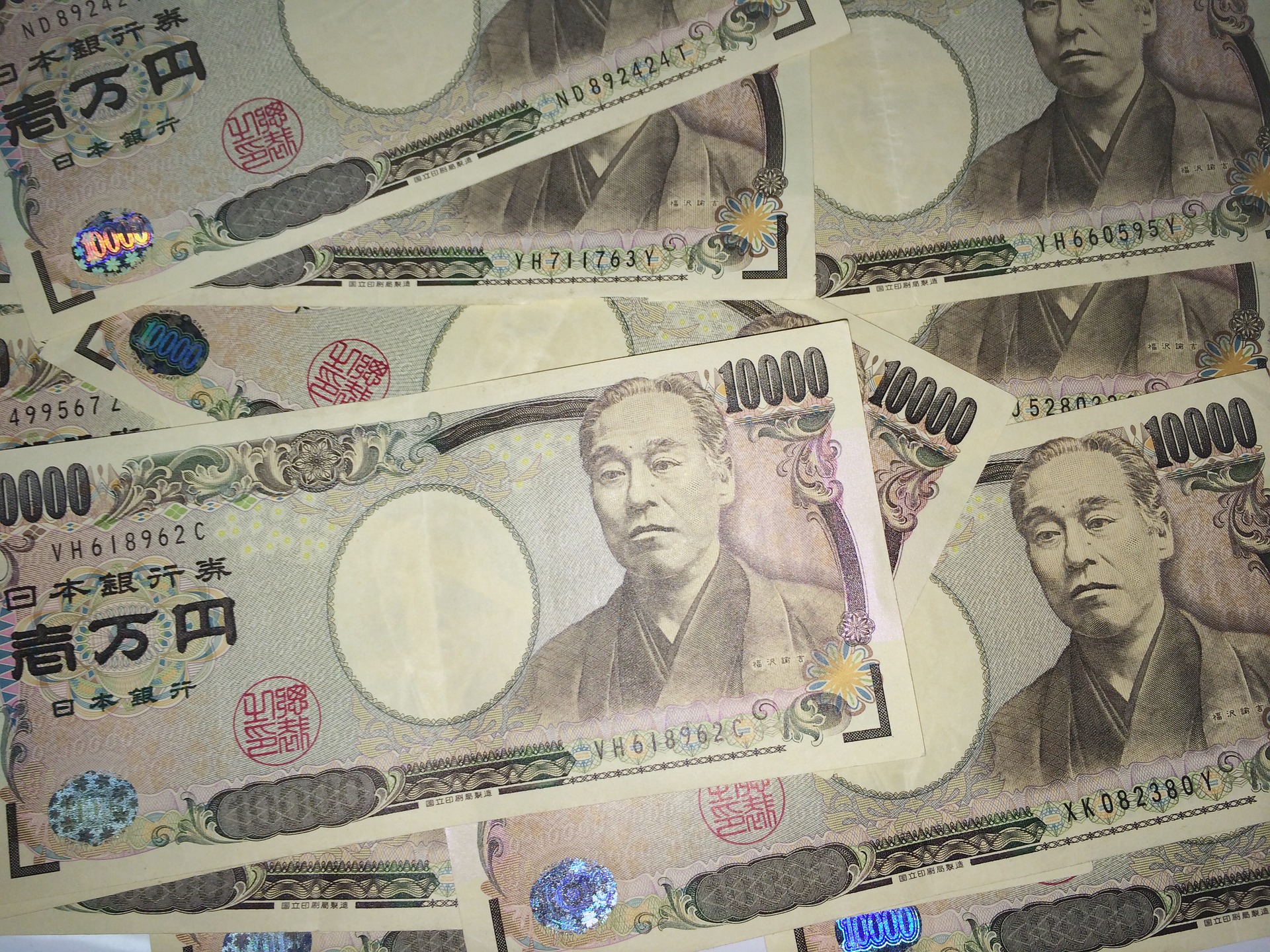 Stock markets tip lower after conflicting messages on when a vaccine will become available.

The Japanese yen has popped to a 6-week high after the BOJ lifted economic forecasts and Yoshihide Suga took over as Prime Minister.

US stocks fell in volatile trading on Thursday amid renewed pressure in shares of major tech companies. Conflicting messaging on the coronavirus vaccine front and uncertainty around further stimulus also weighed on sentiment.

European equities fell around half a percent. Gold declined nearly 1% while oil prices increased for the second day in a row. Asian stocks inched up this morning.

For this day ahead I'm watching the dollar-yen exchange rate which dropped below the 105 level – there is also UK and Canadian retail sales reported today.

So the Federal Reserve and Bank of Japan both just kept interest rates steady in meetings this week and both raised their economic forecasts for 2020 for the US and Japan respectively. So not much to tell between the two – yet we are now sub 105 again in dollar-yen (USD/JPY) for the first time in six weeks. With little to separate the two on monetary policy, traders seem to be favouring the yen.

Why, well if you pull out to a 10-year timeframe on the chart you can see the impact Japan’s QQE program had on the value of the yen. Now the Fed has zero rates and is promising to keep them there for at least three years. So I think it’s time to ask the question why the yen still deserves such a historically weak value.

As far as events for today, there is little of interest on the earnings front but we do have retail sales from the UK and Canada. The pound had a wobble after the BOE said it was again looking into negative interest rates (again!) at its rate-setting meeting yesterday. Let’s see if retail sales can tip Sterling over the edge. The forecast is for 0.7% monthly gains, down from 3.6%.

In Canada, retail sales are forecast to have grown 1% in July, normalising from a 24% gain in June.