ASI: Navigating and managing risk in a heavily distorted slow down

ASI: Navigating and managing risk in a heavily distorted slow down 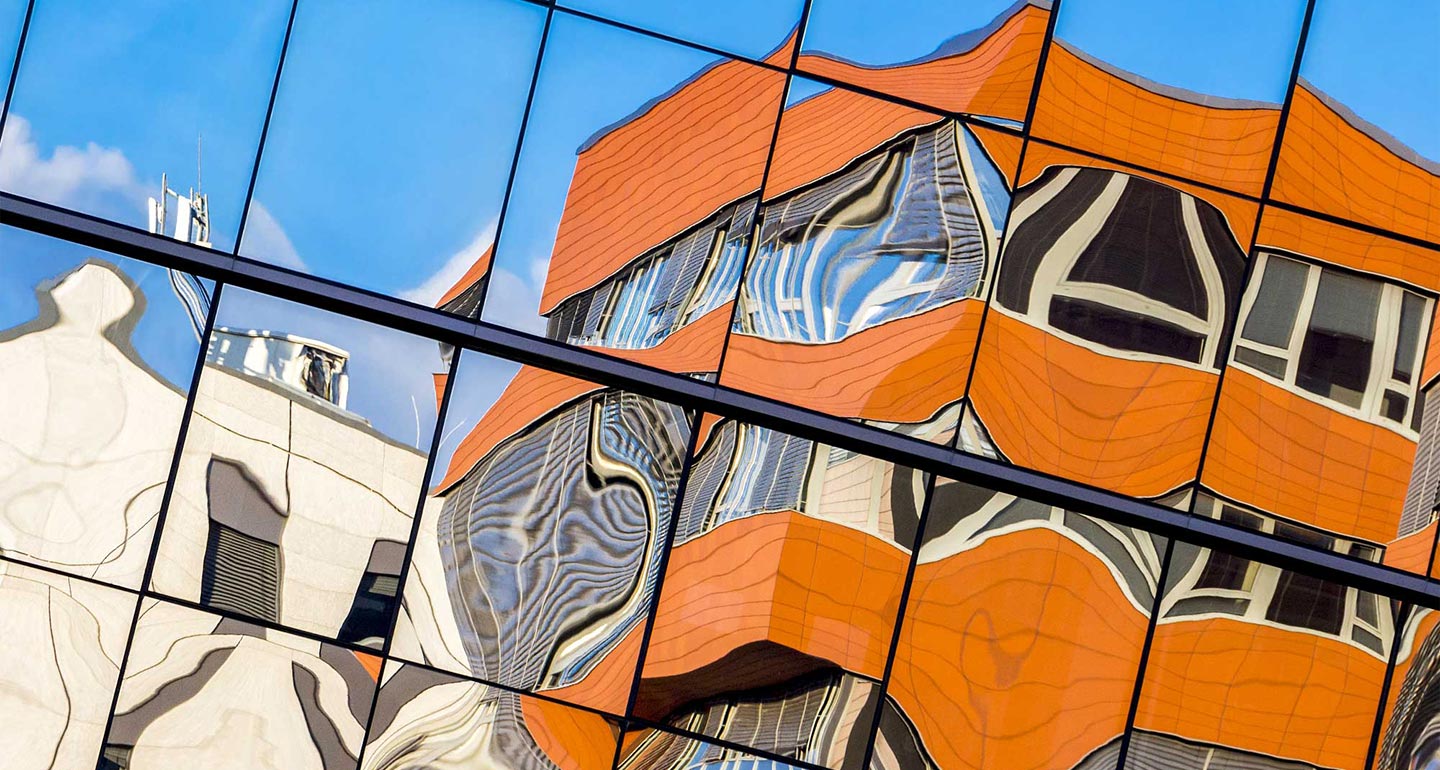 The pandemic and resulting recession have impacted corporate fundamentals differently than in previous recessions. Corporate credit investment analysis has to be forensic as a result.

Traditionally, investors tend to attribute a recession to one or more of only a few causes. It might be triggered by an imbalance caused by an earlier expansionary phase in a particular industry, for example. Or it could be caused by part of the market correcting. The resulting shock might lead to the withdrawal of credit or financing from the real economy, followed by job losses and a retraction in discretionary spending for those who have sadly lost their jobs.

In addition, those who remain employed often ‘tighten their belts’, as their confidence about future promotions, pay rises and job security founders. They might cancel holidays or dine out less frequently. Such a reduction in ‘extravagant’ spending can turn into a vicious circle: declining demand for business leads to further job losses, which causes demand to fall further. Eventually, through a rebalancing of prices or government intervention, the retraction stabilises and spending resumes, businesses do better and start hiring and investing again. The sectors hit most by this type of retraction are the ‘cyclicals’, named for their sensitivity to the economic cycle. In a recession we are normally most concerned about the sector whose imbalances triggered the recession, technology in 2001 and banks in 2008, followed by monitoring closely those sectors most sensitive to the economic cycle such as advertising or mining companies.

The impact on credit markets has been wide ranging, and traditional credit analysis has been challenged.

This time, it's different

As we would expect to see in a ‘typical’ recession, there have been job losses. What is unlike a typical recession, however, is the nature of the growth disruption facing us as a result of Covid-19. Behaviour has been heavily distorted as everyone has had their movement significantly restricted, with severe knock-on effects. For example, the airline and hotel industries have been very severely impacted, much more so than in other recessions, and credit spreads within these sectors have widened significantly. At the same time, banks and utilities have been well insulated from the effects of the pandemic, and their bonds have performed well.

The impact on credit markets has been wide ranging, and traditional credit analysis has been challenged, as has our traditional playbook for portfolio construction in recessionary environments. For example, as we’ll discuss later, when analysing our automotive exposures, we see that demand for vehicles remains resilient, whilst uncertainty around supply chain management needs careful analysis.

Of course, the basic needs for survival remain. People living and working at home must still have electricity, food and water, as well as connectivity to the outside world. Companies who provide these services are resilient to the collapse in demand, and in fact some have benefitted from the need to remain in the home.

The implications for demand

One of the biggest changes is that people are not moving unless necessary. Demand for some previously essential services, such as transport, has therefore collapsed. Air travel has always been sensitive to a decline in economic activity when there is a drop in tourism and a paring back of business travel. Usually the drop in activity is only modest. This time, however, air travel – whether for business or leisure – has completely stopped for the majority of people. It is also likely to be one of the last industries to return to full strength. From an investment perspective we remain cautious as there is likely to be very little activity or fixed cost investment going forward, which has implications for those supplying or servicing the airline industry.

The role of production

A critical consideration is that unlike in other recessions, the production of goods and services has also been disrupted because it has not been safe for employees to attend their places of work. In a typical recession, car manufacturers are challenged by collapsing demand because people might choose to delay upgrading their car. But in the post-Covid era, they are going to be challenged by extended production shutdowns.

While production has re-started in many regions, challenges remain as global supply chains stutter. A car produced in the US, is reliant on parts from around the world. If another country remains shut down, therefore, it may be that critical components are not being produced. For the auto manufacturers these risks could be manageable, but they will create a drag on earnings and financial strength over the coming months. We are however, monitoring the potential for another full lockdown, which would be significant for these companies.

Government responses to the crisis have been unprecedented in size and speed, which has helped to maintain consumer confidence.

The central banks have also extended extraordinary aid, particularly to the credit markets, without which many companies may have been badly impacted, or in fact bankrupted.

We expect companies to seek to reduce their levels of debt, and focus on only the best investment opportunities. This should lead to credit improvement over the next 12 months, subject to a return to more normal operating and aggregate demand conditions.

The path ahead remains very unclear, however governments must continue to make calculated and unprecedented decisions about the pace and direction of economic re-openings. Until we have a medical solution to manage the virus, the threat of further economic shutdowns remains.

For some industries, demand is resilient and the outlook could be positive. These are extraordinary times, however, with a recession unlike any that we have seen before. We must closely monitor the decisions made by governments, individuals and companies in order to carefully manage our clients’ exposures.