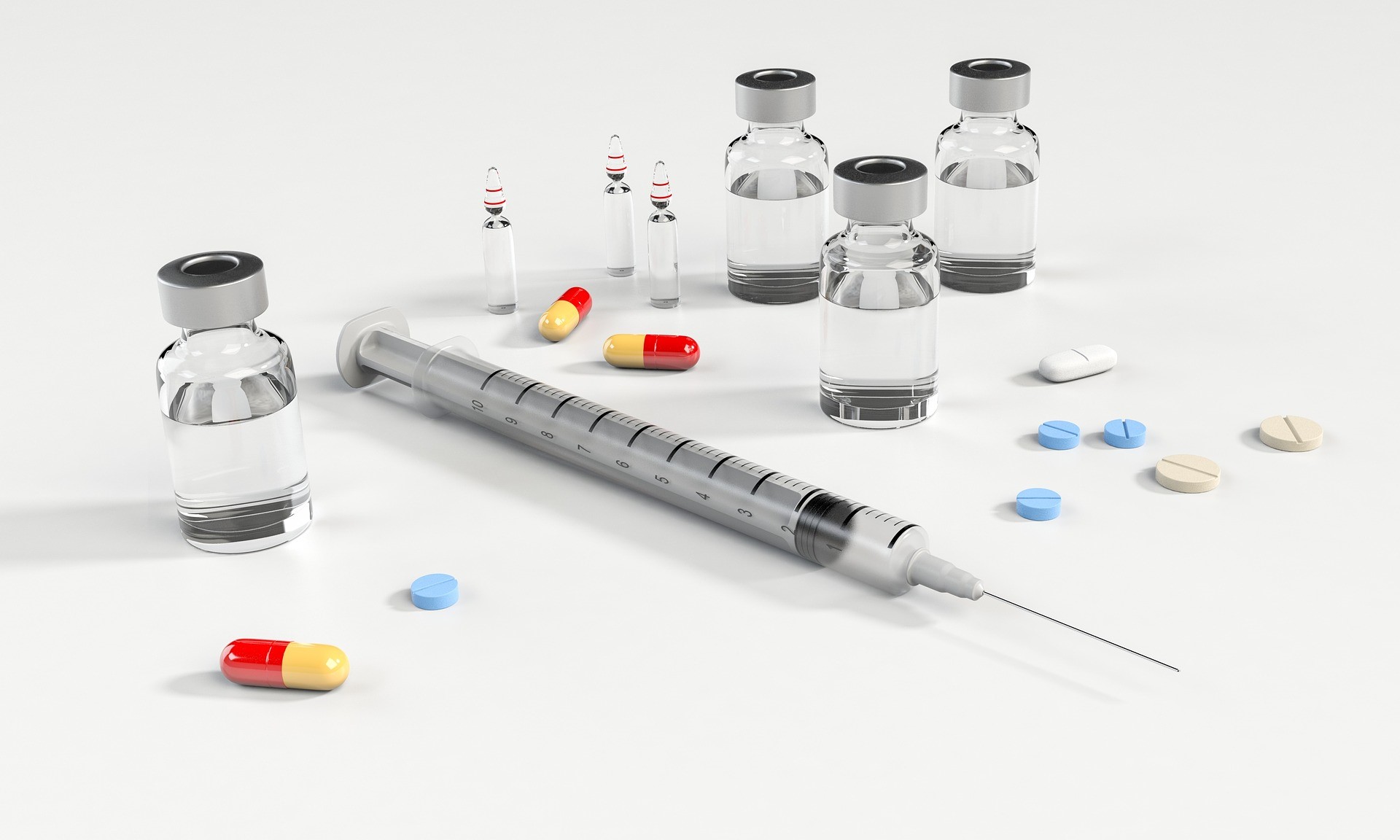 US indices finished mostly higher on Wednesday on promising Covid vaccine trial from Pfizer and BioNTech, that maintained the hope of having a vaccine by January and dashed worries regarding the mounting new infection cases in the US.

Tech stocks hit another record. The S&P500 advanced 0.50%, but the Dow (-0.30%) remained on the backfoot. If gains remained timid, it was certainly because the investors didn’t get what they hoped from the latest FOMC meeting minutes. It appears that the US policymakers weren’t too motivated to move on to a yield curve control tool just yet, they simply want to improve their forward guidance – the communication with the market to maintain a healthy financial system.

While more guidance sounds good, over the past years, it has rather been the markets that have guided the Fed policy towards where it stands today. Therefore, Wednesday’s minutes were like telling a spoiled child that she can’t have that extra candy.

On top, the People’s Bank of China (PBoC) is dragging its feet amid signs of economic recovery and the governor Yi is already talking about an ‘exit’ strategy. As long as the data remains strong, this should be little annoying for investors who prefer seeing the EM giant getting back on its feet. But if the improvement in data were to slow, there would be an increased risk to the market sentiment.

Yesterday’s PMI read was better in most places, except Italy and Switzerland. The ADP report printed 2.3 million new private jobs in the US last month, a touch short of analyst expectations but in line with what investors were ready to hear.

The US nonfarm payrolls, due today, is expected to show that the US economy added 3 million new jobs in June, but the market has an improved tolerance to deviations from consensus in such extraordinary circumstances. Hence, a relatively good read, ideally above 2 million, should keep the risk assets on track for more gains.

The factory orders are expected to have jumped near 9% in May, versus a 13% slump a month earlier due to the Covid shutdown.

Major Asian stock indices followed up on US session gains. Equities in Shanghai advanced more than 1% and the Hang Seng (+1.48%) gained despite the threatening changes to its political system and despite seeing its special relationship with the US falling apart. Gainis in the Nikkei (+0.18%) remained timid.

In the FX, the US dollar remained near the 97 level and the US 10-year yield steadied below the 0.70% mark.

The EURUSD sees a decent support from dip buyers below 1.12, but has difficulty gathering extra momentum above the 1.1250 mark. The euro outlook remains positive on suitable economic data, business reopening and the expectation that the 750-billion-euro fiscal rescue package would be approved any minute.

Gold bounced lower after its attempt on the $1790 per oz on Wednesday. The precious metal bumped into a clear barrier of top sellers prior to the $1800 mark and quickly gave back $25. But the market is besieged by bulls, and price retreats will likely gather tactical longs for a renewed push toward the challenging $1800 target. Support is eyed near $1750.

WTI crude has a steady grip a touch below the $40 per barrel. The EIA data confirmed a 7-million-barrel fall in US oil inventories last week. Alas, the buying interest is hindered by the rising anxiety that the rise in Covid cases will lead to a slower-than-previously-thought recovery in global demand. Tactical shorts will likely remain in charge above the $40 level.