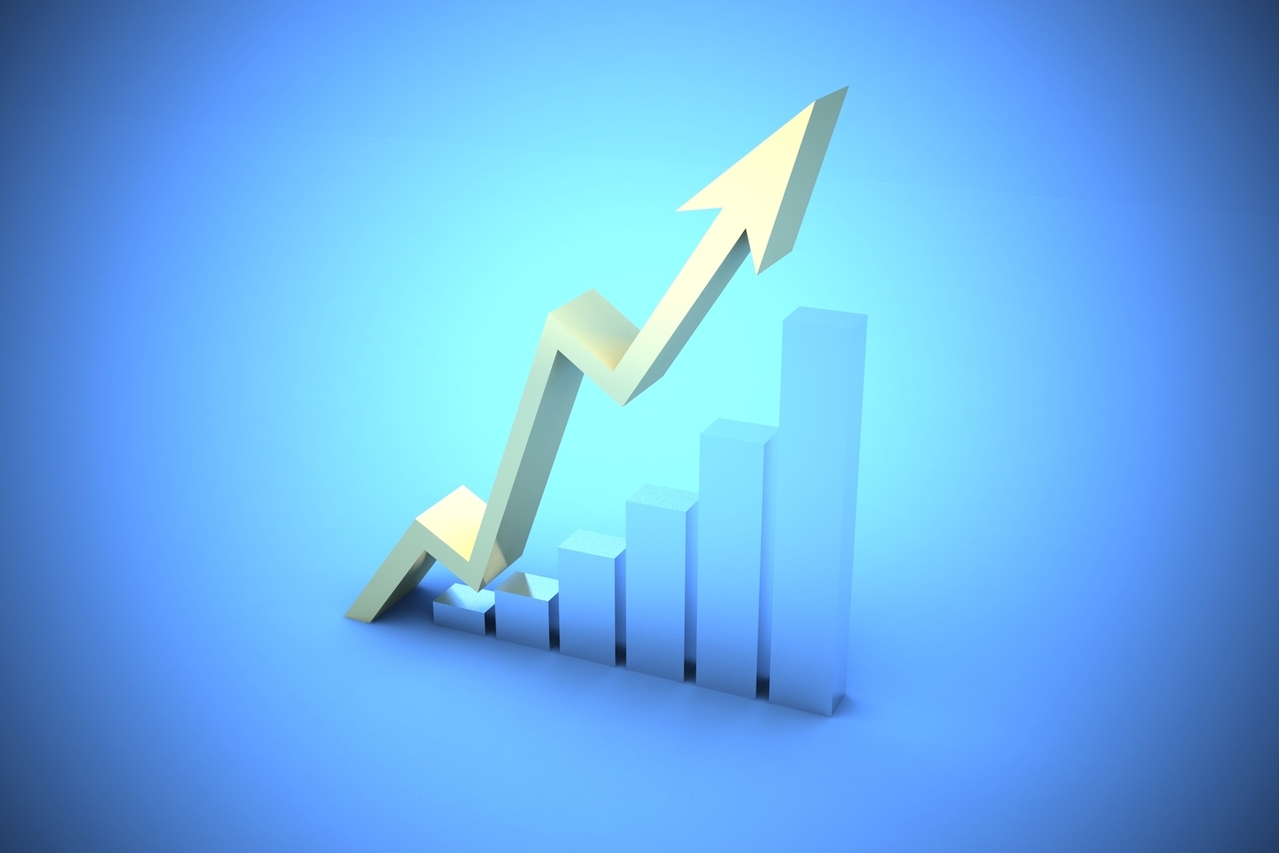 Some economies are taking a bigger hit from the Covid-19 pandemic than others, and how fast the recovery develops will also vary from region to region. Labour markets will play a key role in the post-pandemic economic trajectory.

All economies are in decline, some more than others

As restrictions are slowly being lifted in various regions and nations, the global economy will probably bottom sometime in April or May. Private sector and international institutions forecast that the top-to-bottom decline in global GDP will be somewhere between 10% and 20%. This range hides substantial regional divergences. The developed world has been hit harder than the emerging Asian economies, probably because the latter region was more pre-emptive in implementing strict lockdowns and has a more comprehensive “test, track and trace” system in place. Among developed economies, the US is likely to decline less than Euroland. Lockdowns in parts of the US have been less severe than in Europe, and the US is benefitting from a larger near-term fiscal impulse.

Big divergences are also evident within Europe. German activity is estimated to have dropped around 20%; in France, Italy and Spain this number is more in the 30-35% region. This has partly to do with the severity of lockdowns. Germany has managed to combine a less strict regime with better performance in terms of containing the virus and limiting casualties. The sectoral structure of the economy also plays a role. Germany has a relatively large manufacturing sector, which is less affected than parts of the service sector, such as tourism, which are bigger in Spain and Italy. Last but not least, there is considerable divergence in the discretionary fiscal easing responses across the region, where countries with stronger fiscal balance sheets are doing more.

It all depends on the virology of the situation

The interesting question for markets is how steep the upward trajectory of the economy will be. This will depend first and foremost on the future evolution of the virus, which remains extremely uncertain. All governments are trying to strike a balance between minimizing the number of corona casualties, minimizing the longer-term economic damage and minimizing the reduction in citizens’ individual freedom and privacy. How this trade-off is made depends a lot on local preferences. In many Asian economies, governments can restrict freedom more than in most of DM space. This trade-off is very much a trial-and-error process, which meant there is a considerable risk that the choices made will cause a second wave of infections. The risk of a premature opening seems especially big in some US states, and a second wave would lead to a negative spill-over to the more cautious states.

The trajectory of the economy will also depend on various amplification mechanisms. The most important of these are the financial system and the labour market. Regarding the financial system, policy interventions have successfully short-circuited a negative feedback loop between deteriorating financial conditions and additional declines in growth momentum. Central banks have played a key role here through their promises to provide unlimited liquidity if necessary.

This policy response, combined with large-scale government loan guarantees, has also had a positive effect on the banking system. Bank credit to the DM corporate sector has risen quite rapidly in the past two months. Overall, the bank lending surveys confirm this picture. There was only a modest tightening of lending standards for businesses, while demand for business loans rose strongly.

The big fly in the credit ointment is the US, where lending standards for business loans have tightened substantially. One reason for this could be that the US business sector was already highly levered when the corona crisis started. This implies a bigger risk of rising non-performing loan numbers than in economies with a less levered business sector. If the crisis is more protracted than currently anticipated, NPLs will become a more widespread problem in DM space, one that central banks cannot solve. Rather it should be handled through bank recapitalization, which could prove to be politically contentious.

Looking at labour markets, we see big differences in the responses in the US and Europe to the downturn. The US labour market is very flexible, and employment reacts strongly to output swings. The US unemployment rate rose from 3.5% to 14.7% in just two months and could well top out north of 20%. This has a hugely depressing effect on consumer disposable income growth, but in the first half of this year, it is being more than offset by very generous income support as part of the fiscal stimulus program. In addition, businesses get loans under the Payroll Protection Program. These loans will be converted into grants to the extent that they result in workforce retention. The problem is that both income support and the PPP program face big cliff edges in Q3. An end to these programs could send large shockwaves through disposable income growth as well as employment growth.

The rise in European unemployment is much more limited. The reason is the much more widespread application of furloughing, that is, subsidization of working-hour reductions. Social stability is a higher priority in Europe than in the US, which could be an advantage in the current environment. An important reason why recessions have been less deep and protracted since WWII is that governments took a bigger stake in the economy. In the first three decades after the war, high levels of public investment played a substantial role in this story, as did the expansion of the social safety net.  Since the 1980s public investment and the safety net have been rolled back, but generally more so in the US than in Europe.

European labour markets, meanwhile, remain less flexible than in the US. Most pundits have portrayed this as a negative for Europe. This would certainly be the case if worker bargaining power were so strong that it depressed corporate profit growth and fuelled inflation. This was the situation in the 1970s and early 1980s, but in the current environment worker bargaining power is arguably too low, especially in the US. The flip side of that is a historically high profit share, which before the corona crisis hit was not used to finance productive investment, but either remained bottled up as cash on corporate balance sheets or was used for share buybacks.

Europe’s bigger social safety net and more rigid labour market may thus well be a blessing in disguise because they provide a stronger cushion for consumer spending, and because the sharp rise in US unemployment may leave a bigger and more permanent scar on consumer confidence than in Europe. That said, Europe’s blessing may have a shadow side: retaining workers also means that European firms are stuck with a larger and more rigid cost base, which may well damp the pick-up in profit growth triggered by the recovery in GDP growth relative to the US.