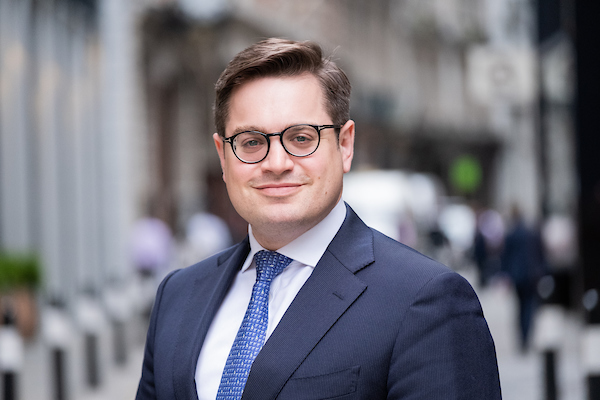 Christine Lagarde and the Governing Council of the European Central Bank will face up to the emerging coronavirus shock to the European economy and sky-high expectations for monetary stimulus. The euro has softened slightly after reaching a one year high earlier in the month, but today’s ECB meeting presents a further challenge for markets in trading the single currency. With the Fed highly likely to loosen monetary policy further and haven demand still boosting the euro, any hesitation from the ECB risks not only failing to mitigate the domestic effects of the virus but triggering unwanted euro strength. A range of measures are possible at today’s meeting, including rate cuts, asset purchases, and a significant expansion in efforts to lend to small and medium-sized businesses by widening targeted long term refinancing operations. Above all, Christine Lagarde is likely to use today’s press conference to exhort European politicians to enact significant fiscal measures of the sort already announced in Italy and the United Kingdom.

The dollar traded mixed yesterday despite a rout in equity markets and an unwinding in the bond rally, especially at the back-end. The combined fall in the S&P500 and 30-year treasury prices was the largest since December 2002, while futures markets point to a further decline in benchmark indices. The Dow Jones index fell 5.86% in yesterday's session, marking a 20% decline from its highs to officially enter a bear market, while pre-market pricing also suggests the S&P 500 will enter a technical bear market upon open. This morning, US treasuries have regained their rally, unwinding yesterday’s price action. Overnight, President Trump spooked investors in with an error-laden speech. The president addressed the nation to outline that all travel between the US and Europe would be suspended for 30 days, with the exception of the UK, but also mumbled that these restrictions would also apply to trade. White House officials and Trump himself later confirmed that this wasn’t the case, but the damage to investor confidence had already been done. In this environment, the dollar is being flung around, with ground being lost consecutively against the yen and Swiss franc.

Yesterday’s historic day for fiscal and monetary policy passed relatively uneventfully for the pound, which continued to weaken against the dollar and the euro. In the morning, the Bank of England cut interest rates by 50 basis points, in a surprise move. In the afternoon, Chancellor Rishi Sunak delivered what the Office for Budgetary Responsibility called “the largest sustained fiscal loosening since Norman Lamont’s pre-election budget in 1992”. In addition to long term spending plans, some £30 billion of fiscal stimulus was announced to mitigate the impacts of coronavirus on the UK economy. Sunak was keen to emphasise coordination with the BoE early in his speech: instead of merely taking policy action at the same time, the BoE and Treasury have clearly built their response to be synergistic, particularly in targeting support to businesses. Although Sunak claimed the budget will stay within previous fiscal rules, this is likely due to a combination of mitigating factors, most notably that the OBR’s deficit estimates don’t include the coronavirus response package. On top of this, the effects of coronavirus are not yet being included in 2020 forecasts, and the OBR has raised long-run growth estimates. Unsurprisingly, a review of the Government’s spending rules has been announced - this is likely to be the final nail in the coffin of previous commitments to budget surpluses. The relatively muted impact of the budget and BoE cut should not be mistaken as a sign that the measures were priced in, or are insignificant. The budget is targetted at mitigating the short term effects of coronavirus on growth. Even though it's clear that Sunak has delivered a bazooka sized stimulus, at this point we don't know what economic baseline that stimulus will be acting on and so markets have not responded. While the virus is hanging over the UK and global economy, risk appetite will move in broad global trends and even the best local macro policy measures may end up having a limited short term impact. This morning, various news sources are reporting potential additional containment and delay measures may be announced by the Government.