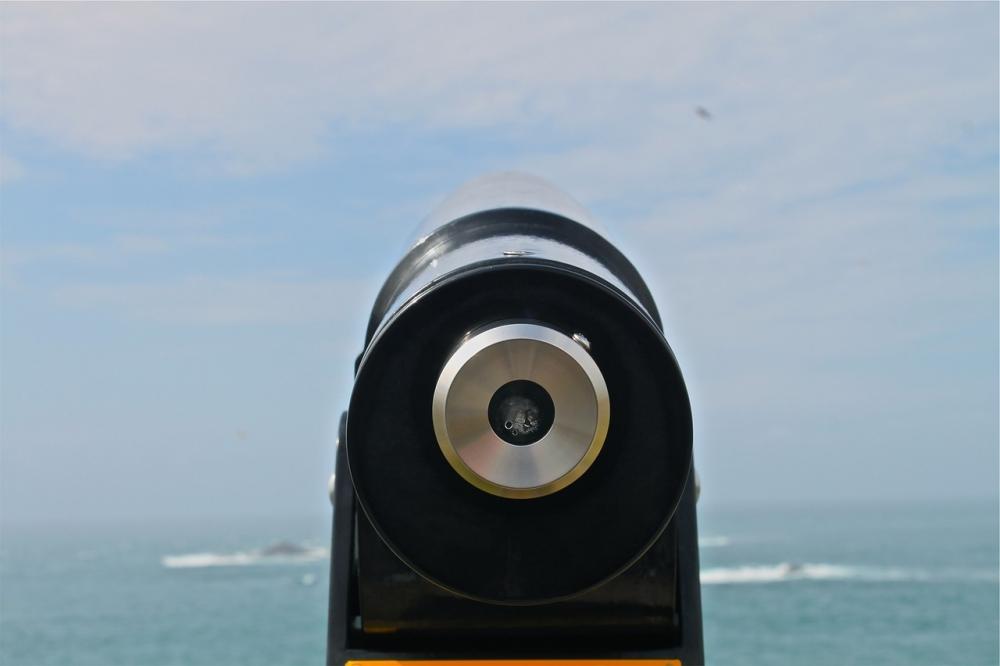 Among the more interesting stories in recent days has been the emergence of sustained JPY weakness.

The early warning that something might be about to happen came on Wednesday and Thursday of last week when the JPY failed to pick up any kind of meaningful safe haven bid despite significant geopolitical unrest.

As just one measure of this, CHF/JPY rose close to 0.75% on Thursday in the aftermath of the unexpected breakdown in the US/North Korean summit meeting. This came despite the fact that two-year Swiss government paper was trading over 60 bps below that on the equivalent JGBs.

If the JPY (which has a long history of gaining ground during periods of significant risk aversion) couldn’t gain ground last week, then this said a great deal about the currency impact of the growing perception that the BOJ’s program of QQE will continue on indefinitely.

The reason why this might matter is that the JPY has a history over past seven years of staging sharp and sustained moves to the downside on the back of monetary policy shifts, typically accompanied by a marked rise in realised volatility.

JPY strength had proved a persistent issue in the years running up to the election of Shinzo Abe as prime minister, with a number of less than totally successful intervention campaigns emerging.

This changed in November 2012 as it became clear that Mr Abe would bring pressure to bear upon the BOJ to introduce ultra-accommodative monetary policy measures should he be elected.

With him making good on this promise following the election, the USD moved from below JPY 80 to above JPY 102 in less than six months.

While the next 15 months did see the odd sharp move, the dominant story was one of consolidation. However, the second half of 2014 saw a second wave of sustained JPY weakness kick in.

The most dramatic episode occurred in late October when the BOJ policy board voted 5-4 to increase the pace at which it expanded base money, to increase its annual purchases of JGBs by about JPY 30 trn and to extend the average duration of its holdings to around 10 years.

The combination of these two factors helped lift the USD from below JPY 110 to above JPY 120 in a matter of weeks (a move echoed two years later in the aftermath of the US election).

If the perception of QQE infinity continues to grow then the evidence suggest that a sustained burst of JPY weakness could accompany it.