Research Affiliates: How transitory is inflation?

Research Affiliates: How transitory is inflation? 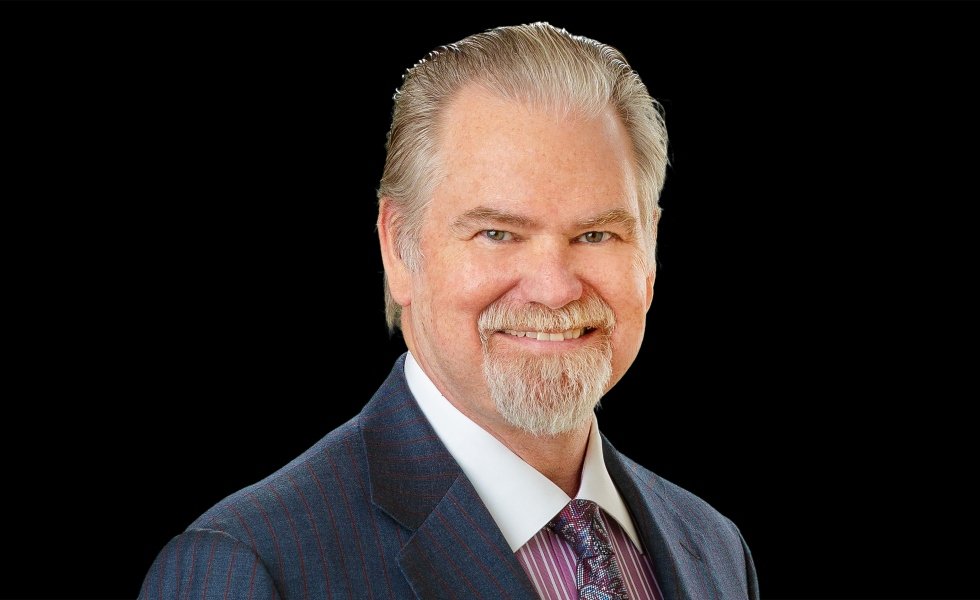 By Rob Arnott, Chairman and Founder of Research Affiliates

Our empirical analysis suggests that inflation can take far longer to return to normal levels than most realize. Although transitory inflation is possible, it is hardly a sensible central expectation.

Bad news: history tells us that once the inflation genie is out of the bottle, it can take far longer to return to normal levels than most people realize. Those who expect inflation to fall rapidly in the coming year may well be correct.

But, history suggests that’s a ‘best quintile’ outcome. Few acknowledge the ‘worst quintile’ possibility, in which inflation remains elevated for a decade. Our work suggests that both tails are equally likely, at about 20% odds for each.

We studied all cases where inflation surges above 4% in 14 OECD developed-economy countries from January 1970 through September 2022.[1] After a country’s inflation rate first exceeds 4%, we observe inflation’s behavior thereafter.

For each episode, we measure the time from the first crossing of the thresholds we study (4% to 20%, at intervals of 2%) until the next time inflation retreated to halfway back to zero. We found 52 instances when inflation rose above 4% for the 14 OECD economies in our sample, of which 6 instances proceed to exceed 20%.

We observe a useful pattern. When inflation first crosses the 4% threshold, often caused by a temporary exogenous shock, it usually reverses course; in 32 out of 52 cases; over 60% of the time inflation never reaches the next threshold of 6%. We call any case where inflation fails to reach the next threshold cresting inflation. That is the good news.

The lesson we should take from this is not that inflation is destined to move to new highs in the months ahead (after all, nearly 30% of the time, it is, in fact, cresting!), but that we dismiss that possibility at our peril.

All of which invites the question: When inflation was already crossing 4% in April 2021 (2% of which was in the prior three months, which was an 8% annualized rate!), what were Powell and Yellen thinking in declaring the inflation transitory?

A cursory glance at history should have alerted the Fed that although transitory inflation is possible, it is hardly a sensible central expectation, and that their messaging and policy response should reflect the relatively high empirical risk that inflation would accelerate.

Is it possible that inflation will recede to 4% and then to 2% in the coming year or two? Of course it’s possible! History says it is unlikely. We are fools if we allow our hopes for a rapid dissipation of inflation to become our central expectation.

Disclaimer: Please refer to our disclosures