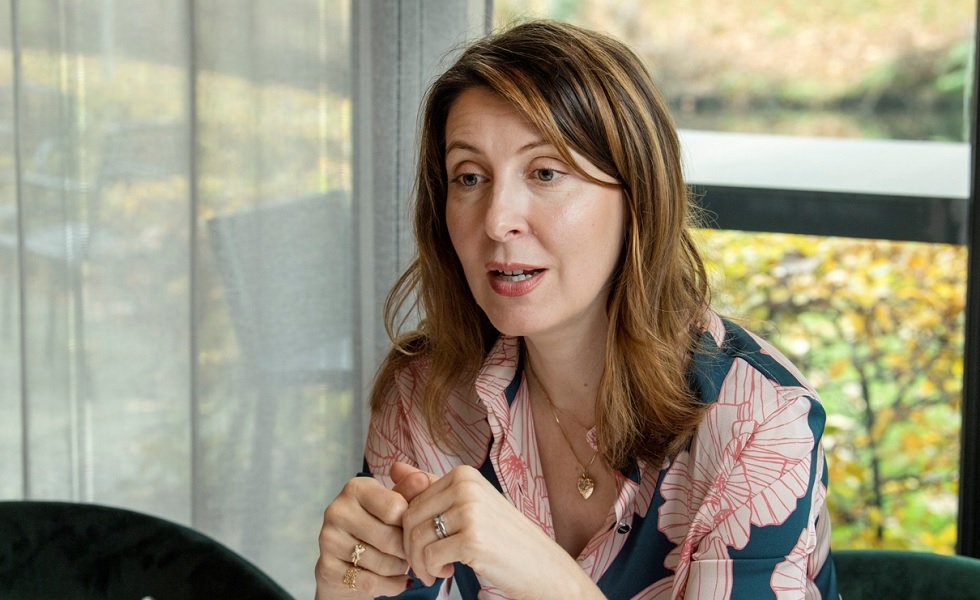 For all the economic and social dynamism of recent decades, China under Communist Party rule remains tightly bound by a system of long meetings and slogan-heavy speeches, led by a Party of study. In the Party-state calendar, no meeting ranks above the five-yearly Party Congress, where its general secretary delivers a political report which ranks as the mother of all policy documents for the following five years.

In October, the much-anticipated 20th Party Congress followed the precedents laid down by a century of Maoist-Leninist practice since the founding congress in 1921. General Secretary Xi Jinping, whose Party post far outweighs his Presidency, kicked off with a two-hour speech – and even that was an abridged version of his full report.

Yet despite all the hype – and the generally dull reality of this mostly closed-door, seven-day event – the congress, and the reshuffled leadership line-up it produced, mark an extraordinary moment in recent Chinese history, with major implications for the Chinese and world economy. We all expected Xi to secure a norm-breaking third term (he did, till 2027). But no one expected him to make a clean sweep, packing the top table of power with loyal allies.

National security trumps everything else

For any reader still holding out hope that Xi will usher in more market-oriented and open-door policies, Xi has confirmed that his true priorities lie with the concept of ‘comprehensive national security’. The direction of the next five years of Xi’s administration is clear: national security concerns trump everything else, including economic growth.

In his report, Xi declared that development was still his ‘top priority’, yet he mentioned ‘security’ 91 times, compared with 55 mentions in his last report in 2017, while ‘economy’ appeared 60 times this year, the first time it was eclipsed by security issues.

And who will manage this balancing act for the world’s second largest economy? Xi has chosen his mates, instead of picking a premier (and executive vice premier) with central government (and provincial) experience.

On the seven-man Politburo Standing Committee (PBSC), China’s apex of power, Xi removed his decade-long colleague Premier Li Keqiang, who could have stayed another five year term, albeit not as premier. Gone too is Wang Yang, while another widely tipped candidate for premier, Hu Chunhua, failed to reach the PBSC. All three men rose through the Party’s Youth League as members of a once-powerful faction whose influence Xi has now crushed.

Xi values political loyalty above all. Shanghai Party chief Li Qiang, who imposed Shanghai’s unpopular Covid lockdown, emerged as the Party’s second highest ranked official, in line to succeed his near-namesake as premier next March. Li has never served as vice premier, a prerequisite for decades, but, more importantly, served as Xi’s chief of staff in Zhejiang province. Ding Xuexiang, Xi’s chief of staff over the past five years, is expected to become executive vice premier, overseeing significant economic issues, yet he’s never governed a municipality or province.

As a host of senior Party economic and financial policymakers step down in March, pay attention to other replacements too, notably for economic tsar Liu He as vice premier in charge of finance. The best bet now? Loyal Xi ally He Lifeng, head of the National Development and Reform Commission.

Xi’s new team, devoid of any counterweight to Xi’s whims, do not inspire confidence that they understand markets. On the first trading day after the congress, markets tumbled, with China’s richest tycoons losing more than $ 35 billion and the yuan hitting its weakest level against the dollar since 2007.

It’s not all doom and gloom. ‘We must remain committed to reform and opening up and stay independent and self-reliant’, Xi’s report insisted, although that sentence encapsulates the tensions and contradictions of his economic policy. Since the congress, Beijing has moved to insist foreign investors are welcome, with an expanded catalogue of encouraged sectors and a call for local governments to ease Covid restrictions on foreign business executives.

Respected media group Caixin dug into its archives to find grounds for optimism, with a 2013 interview of then Zhejiang governor Li Qiang, who ‘cheers private enterprise’ in the province. Li has since helped developed Shanghai’s pilot Free Trade Zone and met plenty of foreign business people.

A return to the Party’s Leninist-Maoist roots

But the overwhelming impression left by congress no.20 is that Xi sees threats and challenges everywhere, especially aimed against China from abroad, with the USA the unnamed major culprit. His answer appears tighter Party organisation and stricter supervision of society and the economy by the Party.

Right after the congress, Xi took his brand new PBSC off to study the ‘cradle of the revolution’, the loess Yan’an caves where Chairman Mao Zedong consolidated his power base from 1935-1947. History matters intensely to this Party of study, as Xi from Yan’an called on Party members to ‘strengthen their fighting capacity’ and ‘resolutely overcome the difficulties and challenges ahead’.

All this Party building work helps explain the Party’s remarkable resilience for a centenarian. Under Xi, the Party ‘frequently resorted to its Leninist heritage for inspiration and strength after 2012, giving rise to an ultra-centralised system never seen in China since the end of the Cultural Revolution’, two Beijing-based academics wrote in a paper in October.

Xi has cemented his place as China’s most powerful ruler since Mao. This overwhelming victory ensures that most of his conservative, quasi-Maoist economic and political policies, including an ironclad Covid lockdown policy, will endure for the foreseeable future. Expect state-centred economics with party control of the economy including both public and private firms, more emphasis on ‘common prosperity’, and more nationalist propaganda.