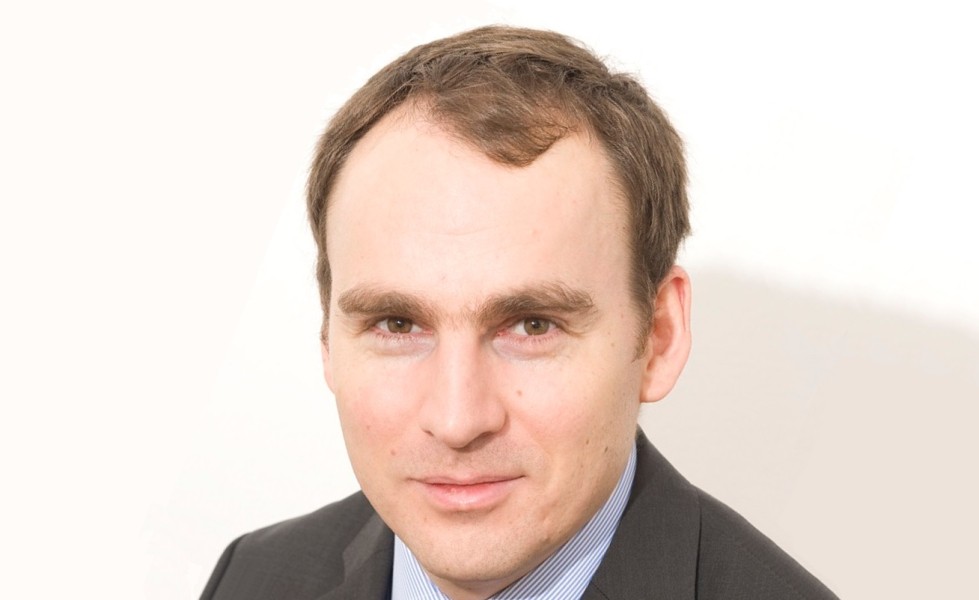 Withdrawing capital from companies that produce fossil fuels can be justified for two reasons: by the wish of investors to avoid exposure to stranding risk and by the goal of incentivising these companies to transform their business models by modifying their cost of capital.

For both motivations, investors need to make clear distinctions between different types of fossil fuels as their stranding risk and the pace of their net zero consistent phase-out differs widely.

We illustrate the pitfalls of fossil fuel divestment by looking at the European Union’s regulated Paris Aligned Benchmarks (PAB). Investors should be aware of the explicit and implicit consequences of adopting the PAB-regulated fossil fuels requirements.

Fossil fuels: why, what and when to divest?

Fossil fuels are the major source of greenhouse gases (GHG) and the reduction in their use (and leakage) plays a key role in net-zero trajectories: ‘In modelled pathways that limit warming to 1.5°C (>50%) with no or limited overshoot, the global use of coal, oil and gas in 2050 is projected to decline with median values of about 95%, 60% and 45% compared to 2019.’ (IPCC, 2022). These numbers also show the need to distinguish between the three main types of fossil fuels.

Coal is the top culprit, primarily because coal has about twice the carbon emissions for the same electricity output as natural gas (US EIA, 2020).

While the sale of electric cars is already picking up fast in some markets, internal combustion engines will continue to play a role, especially in long-distance transport, even in 2050. Petroleum derivatives will also continue to be an input in the chemicals and materials industries. Hence the 60% decline in the use of oil is less steep than the 95% for coal.

Nevertheless, within oil production there are stark differences between conventional and various unconventional sources. For tar sands, different studies have estimated that well-to-tank emissions are from 56% to 156% higher compared to conventional oil extraction, depending on the type of pit and extraction method (Mui et al., 2010).

In particular, for natural gas the declines would be sharper in scenarios where carbon capture and storage (CCS) processes are not put in place, with median values of about 70%. Hence, the continued use of natural gas depends largely on CCS deployment, which has until now proved challenging.

The need for divestment

These differences across fossils fuels explain why coal and tar sands are the two priorities of net-zero committed investors. The two main net-zero investment frameworks, those of the Net Zero Asset Owner Alliance (NZAOA) and the Paris Aligned Investment Initiative (PAII), indeed single them out.

The NZAOA has published a position paper on coal (NZAOA, 2020). The PAII’s Net Zero Investment Framework (PAII, 2021) recognises the potential role of divestment, while naming and shaming coal and tar sands. Under their reasoning, immediate divestment from fossil fuels, in particular coal and tar sands, can be justified for financial risk management purposes. Indeed, ‘coal assets are projected to be at risk of being stranded before 2030, while oil and gas assets are projected to be more at risk of being stranded toward mid-century (IPCC, 2022).’

Not only is the stranding risk of coal more acute in terms of time horizon, but also in terms of magnitude. For example, ‘Around 80% of coal, 50% of gas, and 20% of oil reserves are likely to remain unextractable under 2°C constraints (McGlade and Ekins 2015; Pellegrini et al. 2020).’

Beyond protecting the divestor from stranding risk, fossil fuel divestment may also contribute to the transition away from fossil fuels. Divestment influences a company’s activity by increasing its cost of capital. This has been shown not only in economic models (Heinkel et al. 2001, Pastor et al. 2020), but also in empirical studies, for instance Rohleder et al. (2022), find that ‘divested firms experiencing a stock price decline subsequently reduce their carbon emissions compared to non-divested firms.’ A well-thought-out fossil fuel divestment policy thus contributes to the fight against climate change.

The costs of climate change mitigation

The costs of climate change mitigation have a modest impact on the total economic output that investors ultimately rely on to honour their liabilities. For 2°C scenarios the ‘average reduction in annual global GDP growth over 2020-2050 is 0.04–0.09 percentage points’ and these modest costs are estimated ‘without accounting for the economic benefits of mitigation action.’ (IPCC, 2022)

Moreover, beyond the mean economic outcome, climate change mitigation may help reduce the risks to economic output, hopefully avoiding some of the worst results: ‘climate change threatens, in the most extreme scenarios, to return us economically whence we came,’ as Nordhaus eloquently phrased it (2019). At a modest cost (or even gain) to the economy, investors who contribute to the fight against climate change help reduce the financial risks facing all investors, including themselves.

The unintended consequences of Paris-Aligned Benchmarks

Investors thus have sound reasons to implement investment strategies that include discerning and escalating fossil fuel divestment components. Unfortunately, in practice, many climate-labelled products marketed to investors would lead them to divest, partly or entirely, from fossils companies in ways that will fail to have the desired impact and may even be utterly counterproductive.

A case in point is the EU-regulated Paris Aligned Benchmarks (PAB). While they have several flaws (Ducoulombier, 2020), we will now concentrate on those linked to the financing of the energy transition.

To carry the officially sanctioned PAB label, indices are required to immediately implement a number of exclusions related to fossil fuel production and distribution. The regulation may at first glance seem to make a relevant distinction between the three main types of fossil fuels – coal, oil, and gas – as the exclusion thresholds of 1%, 10% and 50% of revenues respectively indicate a consistent hierarchy. However, in practice, all companies in the fossil fuel sector in the Scientific Beta Global universe of mid and large cap companies end up being excluded from PAB-compliant indices.

In that regard, an undesirable consequence of the PAB-related fossil fuel exclusions is that many of the affected companies are also significant players in renewable energies: for example, the excluded fossil fuels companies generate 7.4% of the revenues from renewables-based electricity of all companies in the Scientific Beta Developed Markets universe. In Emerging Markets, these excluded companies stood for a full 38.6% of renewable electricity revenues.

The PAB requirements include another fossil-related criterion, namely that companies ‘that derive 50% or more of their revenues from electricity generation with a GHG intensity of more than 100 g CO2 e/kWh’ be excluded. In practice, electric utilities relying on unabated fossil fuels for most of their activity are to be shunned. However, these excluded utilities are also significant players in renewable electricity, representing 29.3% of revenues from renewables-based electricity in both the Developed and Emerging Markets universes.

While these counterproductive effects are a direct consequence of the fossil-screening requirements of the regulation, these requirements also allow for greenwashing. The regulation imposes a 7% annual decarbonisation pathway for PAB indices and to address greenwashing concerns, this pathway towards net-zero emissions must not be achieved by simply removing capital from carbon-intensive sectors.

To ensure PAB indices ‘provide a realistic image of the real economy, including of sectors that should actively reduce GHG emissions to make the objectives of the Paris Agreement attainable, the exposure of those benchmarks to those sectors should not be less than the exposure of their underlying investable universe.’

The limitations of sector reallocation

The view that decarbonising portfolios through sector reallocations has no positive impact is supported by academic research. Landier and Lovo (2021) analyse mechanisms of impact in a theoretical model and show that an ESG fund ‘that just defines its strategy as a cross-sector capital allocation has no impact on social welfare.’

The Institutional Investors Group on Climate Change also recognises that one of the disadvantages of strategies focusing on portfolio-level self-decarbonisation goals is that they ‘may incentivise investors to achieve emissions reductions through re-allocating capital to lower carbon sectors.’

Instead, they underline that their ‘Net Zero Investment Framework promotes real decarbonisation through tilting portfolios to best performers within a sector or an industry as well as through the emissions reductions achieved by assets themselves.’ (IIGCC, 2021)

However, the greenwashing constraint in the PAB regulation, which prohibits the underweighting of high-climate-impact sectors in aggregate – as opposed to sector by sector – is far from effective. In a paper on detecting greenwashing in climate investing strategies (Amenc, Goltz and Liu, 2021), we show that typical methodologies used to construct climate indices lead to a drastic reduction in the capital allocation to the electric utilities sector and imposing the aggregate sector constraint of the PAB requirements has almost no effect on this problem.