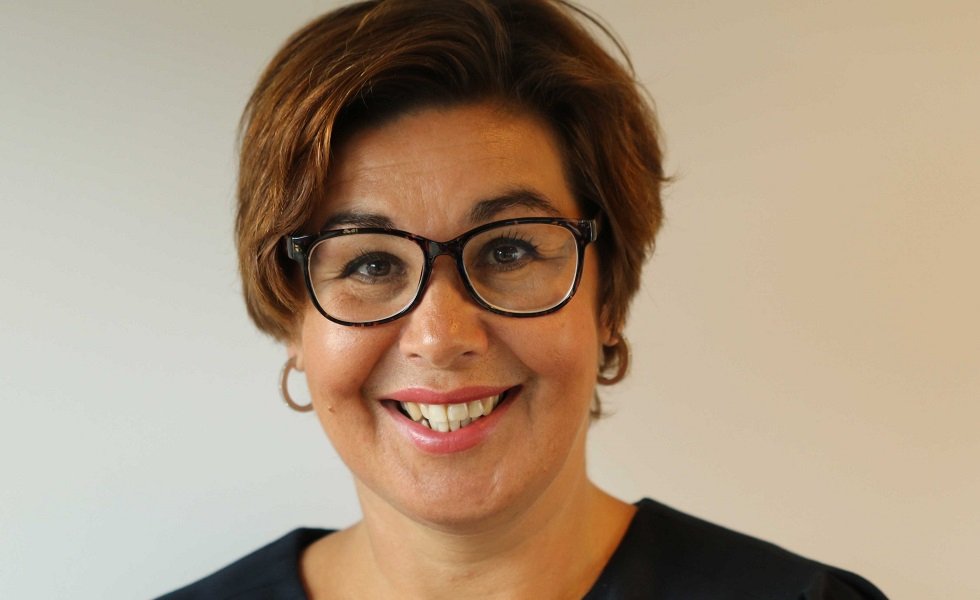 In last week’s column, I discussed common pitfalls of Economic Scenario Generation, such as implausible or too wide-ranging scenarios. Today, I would like to address a related topic: how to simultaneously model multiple economic variables, such as interest rates and stock market returns.

Relationships between financial variables such as interest rates and equity returns are complex and dynamic, so their realistic modelling is a major challenge in designing a good Economic Scenario Generator.

Modelling the relationships between interest rates and equity returns

Traditionally, the wisdom regarding the relationship between interest rates and equity returns is that they are negatively correlated: when interest rates increase, stock prices decline and vice versa. This is driven by several economic factors, such as the access to cheap capital by firms and consumers’ purchasing power.

However, this view is rather static. It does not distinguish between different market circumstances – and hence, is too simplistic. It is also based on historical data and experiences from the pre-negative interest rates era. In the past decade – characterized by ultra-low interest rates – there have been numerous exceptions to this rule.

For example, the interest rates hike in the US at the end of 2017 was followed by an increase of almost 6% in S&P500 at the beginning of 2018. The same happened again in 2019 and on several other occasions in the last decade. So, the ‘interest rates up – stocks down’ trend is not as clear-cut as some would have us believe.

As Pieter Zwol, the Lead of ALM modelling at Rabobank, succinctly states: ‘Realistic modelling of the changing relationships between financial variables, such as interest rates, credit spread and equity returns is level dependent, frequency-dependent and sometimes related to disruption (i.e. monetary actions of ECB).’

A recent study by J.P. Morgan illustrates the level-dependence mentioned by Mr Zwol. It shows that, when interest rates are rising from a very low level (as observed for recent years), equity markets rise as well.  However, when rates are above 3-4% and keep on rising, this relationship turns negative, reverting to the common ‘wisdom’.

This is not an inherent feature of the markets, but occurs purely due to high volatility, especially in equity returns. This high volatility contributes to the large statistical error in the correlation estimate and hence, to seemingly uncorrelated variables.

However, if the longer-term trends in both interest rates and equity markets are isolated from the daily fluctuations (which I addressed in my previous column), then the correlation between those de-noised trends becomes highly significant (albeit not constant), while the shorter-term fluctuations of interest rates and stock returns remain, indeed, uncorrelated.

Including additional market variables (such as credit, real estate, or commodities) poses similar challenges. For example, the relationship between the stock market and the commodity market is just as dynamic and complex, depending on market circumstances and price levels, and differing between long and short terms.

For example, here the common wisdom is that a high and rising oil price is ‘bad’ for the economy and hence, is accompanied by declining stock markets. But we have seen periods of stock market rallies at times when oil prices were above 100 $/bbl.

A solution to the pitfalls and challenges

To model all this complexity in your Economic Scenario Generator seems impossible and we see our clients struggle with it almost on the daily basis. But fret not: the same state-space Kalman filter-based models I talked about in my previous column offer an elegant and versatile way out. These are the models we develop and use at Probability.

In such models, the correlation between de-noised trends in market variables can be seen as a latent, unobserved variable, which slowly changes in time and depends on various desired external factors – such as price levels or Central Bank interventions.

As the Nobel Prize winning economist Joseph Stiglitz pointed out, we should be: ‘…concerned with exploring the logic of economic models, but also with attempting to reconcile these models with everyday observation.’ This remains the challenge for creators of good Economic Scenario Generators.