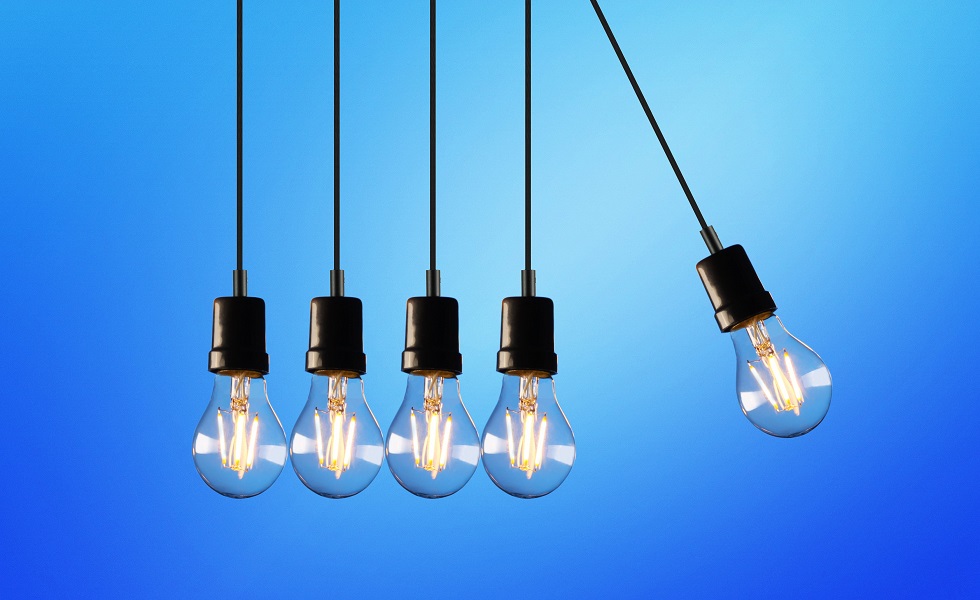 Oops investors did it again. They did not listen well to what Jerome Powell said on Wednesday.

Powell said that the Federal Reserve (Fed) will slow down the pace of rate hikes from next month, while insisting that the borrowing costs will keep rising, and remain high for some time until the Fed is sure the battle against inflation is won.

And more importantly, Powell said, smaller increases are less important than how much further to go and for how long.

In summary, Powell warned investors that the terminal Fed rate will be higher, and it will stay there longer. But all investors heard was ‘the Fed will hike by 50 bp next month and bla bla bla…’

The probability of a 50bp hike from the next FOMC meeting rose from 67.5% to above 78%, the US dollar index fell to test the 200-DMA yet again, and equities rallied.

Powell, himself, probably didn’t understand what went wrong in that speech.

Recession pricing will not be as sweet!

Visibly, stock investors are looking past what Powell says, they price the fact that a recession is coming.

Indeed, the spread between the US 3-month and 10-year yield further widened yesterday, which is read as a sure sign that the US will step into recession next year, and that apparently spurs the Fed doves.

And if the recession pricing looks sweet now - because it softens the Fed expectations - the real recession pricing will likely bring along fresh waves of sharp market selloffs and that is something that the market should be ready to shoulder.

The US dollar’s depreciation is being cheered across the market. The data released yesterday in the US was mixed, and investors didn’t know what to do about them until Jerome Powell came in the picture, and triggered a weird euphoria.

Quickly, the third quarter GDP was revised to 2.9%. That was higher than the expectations, which makes the recession odds even weirder, by the way.

The job openings fell. That’s good news for the Fed, but they fall at a snail pace, so I don’t know if we can talk about tightening labour conditions. But the ADP report printed 127’000 new private job additions, and that was happily less than 200’000 expected by analysts.

As a result, in all the data released on Wednesday, including Powell’s speech, the ADP report was the only piece of news that could justify a more dovish Fed. The rest did not. But again, optimism was clearly there.

The EURUSD pushed above the 200-DMA on the back of a broadly softer US dollar and flirted with 1.0450 in Asia. Plus, the preliminary inflation report revealed yesterday showed a faster-than-expected slowdown in Eurozone inflation. The flash CPI estimate fell to 10%, versus 10.4% expected by analysts and 10.6% printed a month earlier. Softer energy prices, and the weaker dollar have certainly played an important role in slowing European inflation, but inflation remains 5 times the ECB’s 2% policy target.

So it’s hard to bet on slower rate hikes from the ECB just because inflation fell to 10% one month. Therefore, the ECB will highly likely hike by another 50bp at December, as the Fed, but the picture for ECB is a bit more depressing than for the Fed.

There is obviously a war going on, on the continent, the energy prices were up by 35% over the past year, which is less than the 42% rise last month, but it is still A LOT. And upside risks prevail as the European nat gas futures are on the rise again, due to cold weather and restricted output. Plus, the food price inflation in Europe continued to rise last month from 13.1% to 13.6%. It’s worse than the 12.4% rise in British food prices. To say, it’s really bad.

Else, the dollar-yen fell to 136.50, and the pair is headed toward its own 200-DMA in the continuation of the downside correction, thanks to a broadly softer US dollar. And if Japan doesn’t need to spend its FX reserves to strengthen the back of the yen, they could well use it to increase the defense spending, without increasing taxes and without cutting spending.

Oil up despite higher recession odds…

American crude rallied past the $ 81 pb yesterday as US crude oil inventories fell by 12.6 million barrels last week, well above the 3.2 million barrel draw expected by analysts. It is because exports ran hot, and refineries hit their highest capacity since August 2019.

But be careful with the rising recession odds, because investors have been cutting their net speculative positions despite the supply concerns, and that’s probably going to limit the topside into $ 85 pb mark, where stands the 50-DMA.