Monex: The not so “mini” UK budget

Monex: The not so “mini” UK budget 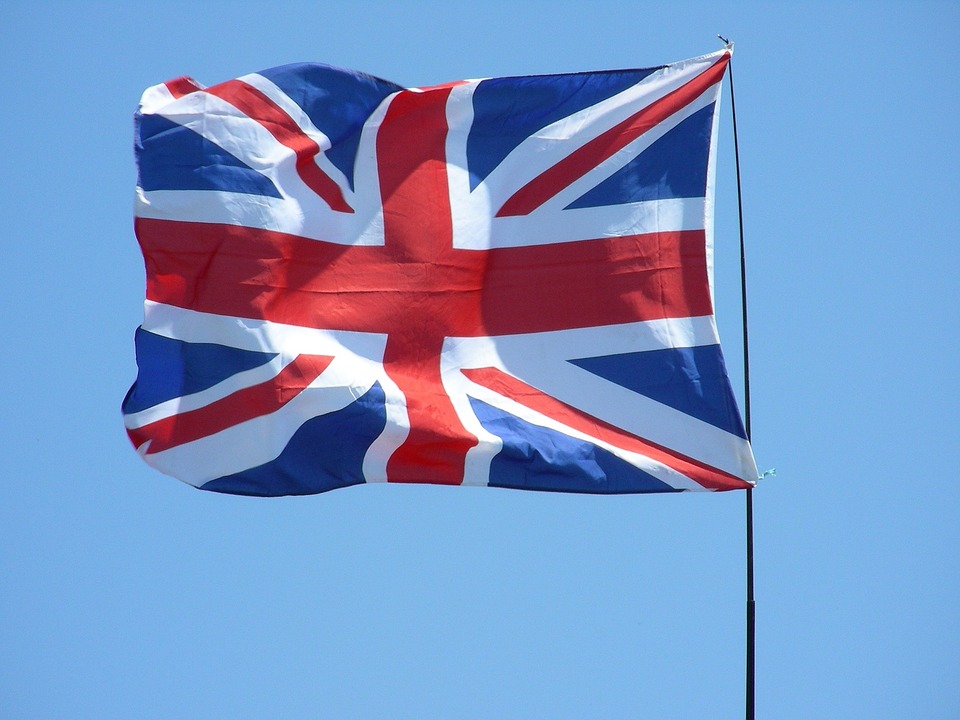 Without an update from the Office of Budgetary Responsibility, however, the reaction in FX markets throughout the statement was relatively muted. Instead, volatility in the pound was primarily driven by ex ante expectations of the budget, and then the subsequent tantrum in rates markets following the announcement of a $62.4bn increase in gilt issuance from the Debt Management Office.

Within today’s budget, some investors' worst fears came to light. The Chancellor, in his aim to stimulate growth and expand the supply side of the economy through tax incentives and reform, failed to outline any fiscal consolidation plans in the form of offsetting spending cuts. The only signs of which came at the expense of those on income support measures, such as Universal Credit and Job Seekers Allowance. Instead, by reducing taxes across the board, the Chancellor aims to stimulate growth and thus tax revenues over the medium-term.

However, in the absence of updated projections from the OBR, markets were left to assess whether the latest fiscal announcement would prove sustainable on their own. The 1.5% decline in GBPUSD, 40bp increase in 2Y gilt yields, and more hawkish pricing in the UK OIS curve suggests that markets remain somewhat unconvinced by the government’s ability to finance its spending pledges without issuing further debt.

For the Bank of England, who yesterday tentatively hiked 50bps as they digested the Treasury’s growth stimulative plans, the case for a 75bp hike at a minimum in November has grown considerably. Not only did the Bank’s communications yesterday already allude to the fact that the core view was for an increase in the pace of rate hikes come November to offset the migration of inflation pressures from energy to core components under the government’s energy price guarantee, but with income taxes also cut, the risks of a 100bp rate hike have now grown.

In lieu of any independent projections, and with the government’s main liability (the energy price guarantee) yet to be fully accounted for given its open-ended nature, investors will likely await the OBR’s report before making any dramatic portfolio adjustments, i.e., a sudden stop scenario. In the meantime, however, we expect downward pressure to remain on UK assets as sentiment measures remain in tatters and concerns over the financing of the UK’s gaping current account deficit continue to be prominent.