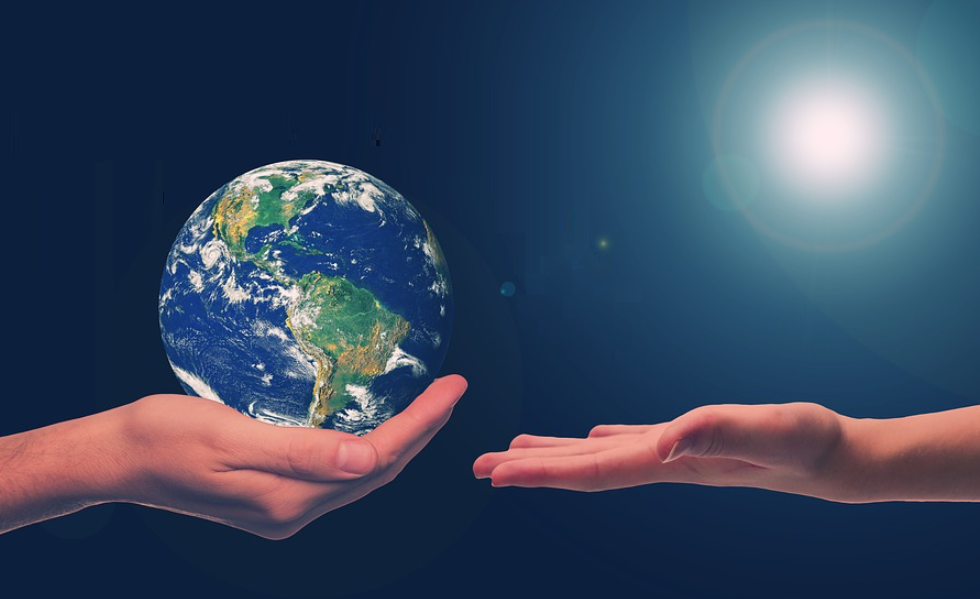 Spain has issued its first green bond for an amount of EUR 5 billion and maturity of 20 years. The largest part of the proceeds is expected to be allocated towards clean transportation. The focus on climate change adaptation differentiates Spain from other sovereign green bond issuers. NN IP analysis illustrates high quality of Spain’s green bond market.

In response to the Paris Agreement and the European Union’s (EU’s) energy and climate policy, Spain presented its Strategic Energy and Climate Framework in early 2020. One of the key elements of the framework is the National Integrated Energy and Climate Plan for the 2021-2030 period, which sets out a decarbonization roadmap to reduce greenhouse gas (GHG) emissions by 23% by 2030 versus 1990 levels and eventually to achieve GHG emission neutrality by 2050.

This week, the Spanish Treasury launched a Green Bond Programme, intended to provide guidance to encourage other domestic public and private entities to participate in this market.

This inaugural issuance was funded via syndication with a size of EUR 5 billion and a maturity of 20 years. Like Germany, Spain also intends to build a green yield curve. Before issuing a second green bond with a different maturity, the Spanish Treasury will tap this inaugural green bond until it reaches around EUR 12-15 billion, so that it is comparable to Spain’s regular non-green sovereign issuances and can provide investors with sufficient liquidity.

Bram Bos, Lead Portfolio Manager Green Bonds at NN Investment Partners: 'Spain’s green bond market already accounted for 3% of the global green bond market and this sovereign issue proves Spain is on the right track to be climate-neutral by 2050, as per their plan.'

Spain’s Green Bond Framework has included seven eligible green categories, which are renewable energy; clean transportation; sustainable water and wastewater management; energy efficiency; protection and restoration of biodiversity and sustainable management of natural resources; pollution prevention and control and circular economy; and adaptation to climate change. Based on these categories, the Spanish Treasury has identified an amount of EUR 13.6 billion central government green expenditures over the period 2018-2021 to back up this bond issuance.

The Spanish National Energy and Climate Plan 2021-2030 proposes energy efficiency measures in the transport sector to promote the transfer of goods and passengers from road to rail and electrify the railway network. Spain’s newly launched green bond programme is well-positioned to facilitate this transition and help tackle the country’s largest emitting sector, with the largest allocation (71%) towards clean transportation and more specifically, 62% towards the railway sector.

The post-wildfire recovery programme is set up to finance activities that fight against the consequences of large wildfires. There have been an average of six large wildfires annually in Spain over the last 20 years. This programme helps to reduce erosion and to foster natural forest vegetation recovery.

Kaili Mao, Green Bond Analyst at NN IP: 'Spain’s inaugural green bond issuance will hopefully inspire other sovereign issuers to include adaptation projects. Apart from showing that such projects can materially reduce the physical climate risks that may befall an asset or activity, we also expect the issuers to assess the projects’ carbon footprint so that a mitigation trade-off assessment can be made available to the investors.'

She continues: 'Ideally, this assessment would show that the adaptation and resilience benefits of the projects considerably outweigh the associated carbon footprint. The Spanish Treasury indicated to us that they have included this assessment in the project selection for adaptation, which is welcomed by us.'

Spain is the first sovereign entity to issue a green bond in the second half of 2021 and is the 11th member state in the European Union to join the green bond market. [1]

[1] The rank also includes Luxembourg, which issued a sustainability bond