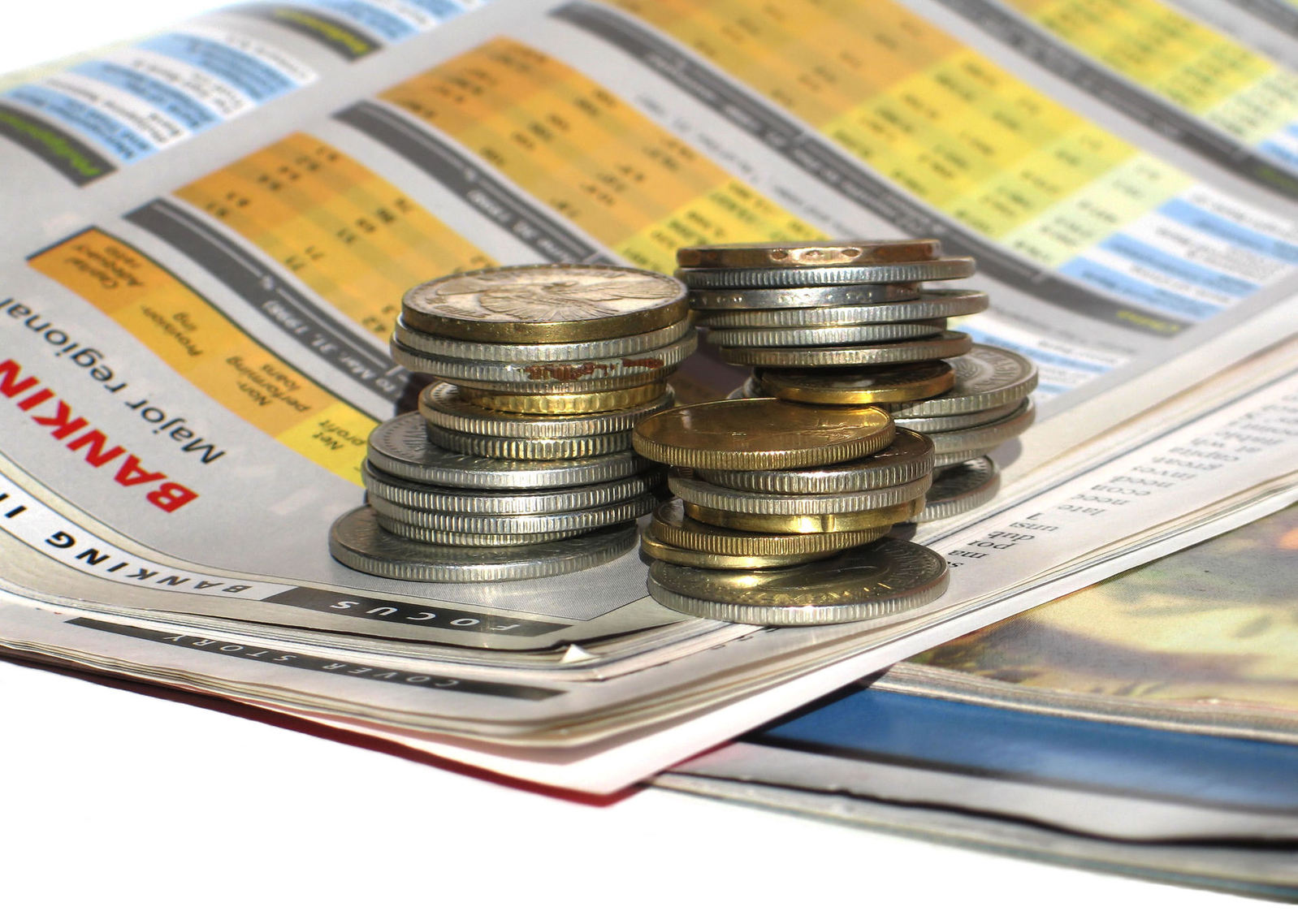 European venture capital activity saw €5.9 billion invested across 296 rounds during the third quarter of 2019, the strongest quarter on record according to research by Refinitiv.

During the first nine months of 2019, total venture capital investments reached €17.4 billion across 1,113 rounds, a 52% increase by investment value compared to a year ago and higher than any annual total save for 2000, the height of the dot-com era.

Greg Beaman, Manager, Private Equity Contributions at Refinitiv comments: “Instead of returning to previous levels following a substantial start to the year, the pace of European venture investment actually increased in the third quarter, resulting in the strongest individual quarter ever recorded.

“One possible explanation for this has been the steadily increasing foreign investment over the past few years, as funds based within Europe dropped from providing an 84% share of total financings a decade ago, to just 59% in 2019.”

“Surpassing the current annual record of €18.7 billion achieved in 2000 looks to be a near certainty at this stage, with the amount invested in the first nine months of 2019 eclipsing the full twelve month totals of all other years.”

Firms headquartered within the United States invested €4.4 billion in European companies during the opening nine months of 2019, accounting for 27% of all disclosed investment dollars. Europe domiciled funds contributed a total of €9.7 billion and were led by the €2.9 billion invested by funds located within the United Kingdom, €2.6 billion by France, and €1.0 billion by Germany.

A total of 56 European venture funds recorded closes during the first nine months of 2019, raising a combined €7.0 billion in commitments, an increase of 7% compared to a year ago despite a flat change in the number of funds recording closes. Fundraising figures were led by firms Generation IM, Kreos Capital, Cube Infrastructure Managers, and Accel, all of which raised more than €500 million during the first three quarters of 2019. Funds focusing on early stage investments contributed to the bulk of the total fundraising, accounting for 56% of commitments.

During the first three quarters of 2019, European venture backed exits totalled €6.4 billion from 76 transactions, a 41% decrease in value and 25% decline by number of deals compared to a year ago. By number of transactions, European venture-backed exits posted its fifth consecutive year-over-year decline from the 198 exits completed during the first nine months of 2014.