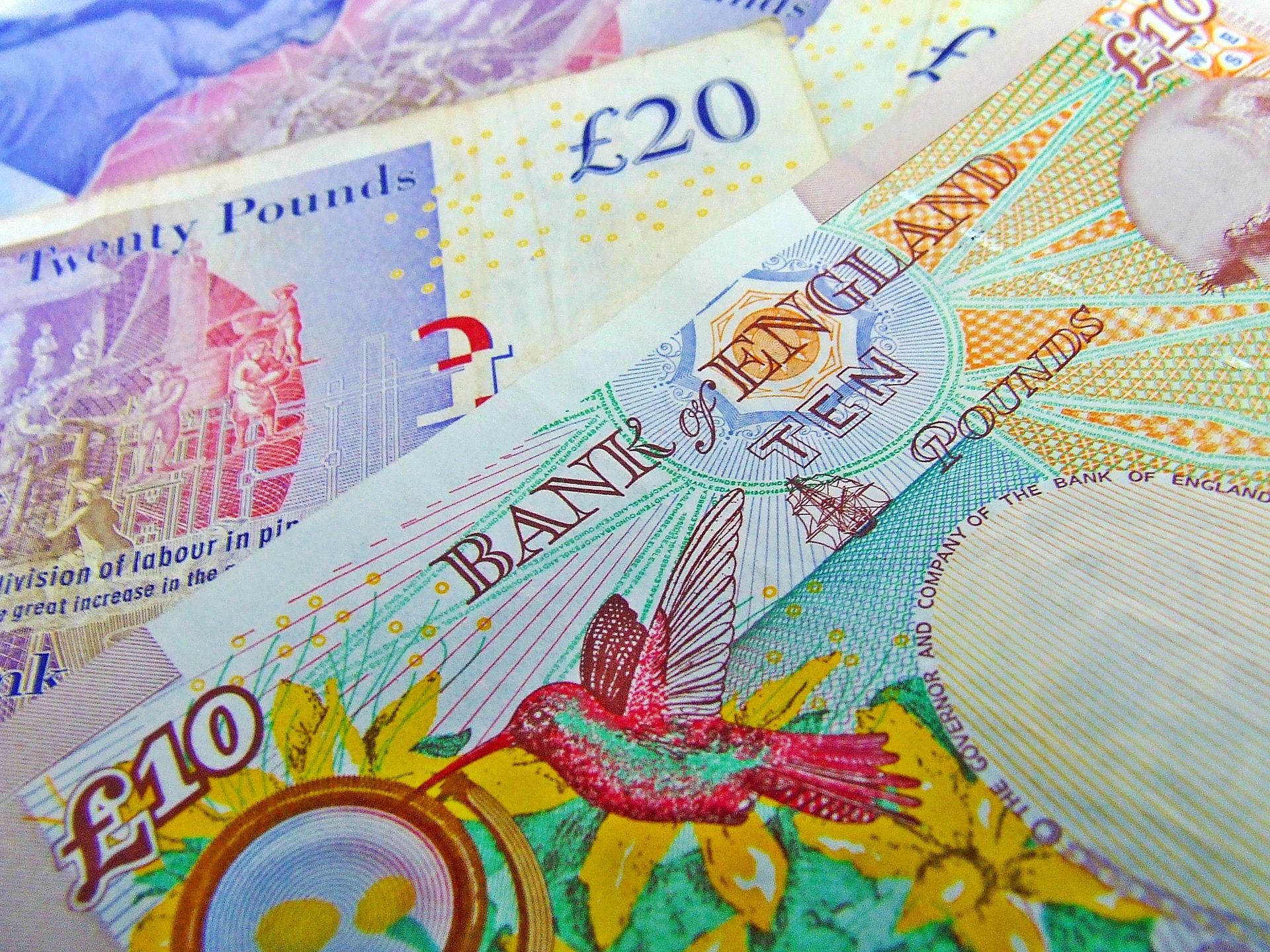 The post-G20 optimism remained short-lived. European and US equities recorded timid gains on Tuesday. Asian equities traded in the red on Wednesday, as White House trade advisor Navarro reminded investors that agreeing on a trade deal between the US and China will certainly take time, although the countries moved in the right direction at the latest G20 summit. Navarro also stressed out that allowing ‘small amounts of chip’ sales to Huawei wasn’t a substantial easing on restrictions imposed on the Chinese tech giant. Technology stocks dropped 1.23% in Shanghai.

Meanwhile, China’s composite PMI showed a slower expansion in June, the decline in export orders continued weighing on the activity. Violent protests in Hong Kong added to the worries regarding the Chinese stocks as well.

Capital flew into the Japanese yen (+0.26%) and the Swiss franc (+0.15%). Gold topped at $1438 an ounce, sending the precious metal back to the overbought territories.

The US 10-year yield tanked to 1.95%, the lowest level since November 2016, on expectations that the Federal Reserve (Fed) will lower its rates by 50-to-75 basis points within the next twelve months, starting from July.

The US dollar traded mixed against the rest of its G10 counterparts. The US dollar index consolidated near its 200-day moving average (96.70).

The EURUSD extended losses to 1.1275, after IMF President Christine Lagarde’s nomination as the European Central Bank’s (ECB) next chief. Lagarde, who has built a solid experience fighting against the never-ending financial crisis, is expected to walk on Mario Draghi’s dovish footprints to help the Euro area coping with the weakening global economy. Her nomination also means that Bundesbank’s more hawkish Weidmann is left out, which is good news for Bund investors. The German 10-year yield fell to a fresh all-time low of -0.367%; the Italian 10-year yield tanked to a year-low of 1.839% as the country set its debt-to-GDP target at 2% versus 2.4% in the first quarter of 2019.

From a technical standpoint, the EURUSD stepped in the bearish consolidation zone after having slipped below the major 38.2% Fibonacci retracement on May – June rebound (1.1295). The MACD (Moving Average Convergence Divergence) turned negative hinting at the possibility of an increased momentum on the downside. The next natural support for the EURUSD stands at 1.1260 (major 50% retracement and the 100-day moving average).

Oil markets showed the worse reaction to OPEC’s decision to prolong the production cuts over the past four years. WTI crude eased to $56 a barrel at the wake of the latest OPEC+ meeting, as investors remained concerned that supply cuts would not be enough to match the weakening global demand and rising US shale output. The supply and demand equation is seen unbalanced despite OPEC and its allies commitment to maintain a low-production regime for additional nine months.

Oil prices are back to the bearish consolidation zone, with decent selling pressure into the $57 mark, which is the major 38.2% Fibonacci retracement on April – June debasement. The next support for WTI bears stands at $55. A break below this level will bring the possibility of a further ease toward the $50 handle.

Moving forward, it will be interesting to follow OPEC’s response to the unexpectedly negative market reaction. OPEC and its allies may bring out the heavy artillery to sustain oil prices.

The FTSE 100 outperformed on Tuesday. The pound slipped below the 1.26 mark against the US dollar after the construction PMI showed a sharp contraction in activity in June. The most indicative services PMI data is due today. Services stand for nearly 80% of the UK’s economic activity. A soft figure will likely reinforce the Bank of England (BoE) doves’ call for a softer monetary policy to boost the waning activity, as the country feels the pinch of the global trade tensions and prepares for a tough divorce from the European Union.

On the political front, the race between Boris Johnson and Jeremy Hunt continues. Both candidates are willing to lead the UK out of the bloc by the October 31st deadline with or without a deal. Past three years’ fruitless negotiations suggest that a no-deal Brexit is more plausible. One important divergence between Johnson and Hunt is their inclination to suspend Parliament to push through a no-deal exit. While Hunt believes that the parliamentary democracy should be preserved, Boris Johnson seems ready to cross the red line to leave the union without additional delay.

Hence, the pound markets are progressively pricing in a hard Brexit and a further drop in the pound sterling. In the options market, euro-pound put expiries dominate below the 1.26 mark as investors hedge against a cheaper pound due to global economic weakness and Brexit uncertainties.

UK stocks remain supported by dovish BoE expectations and a softer pound. But the FTSE 100 will likely lose the backing of the energy stocks in the coming sessions.