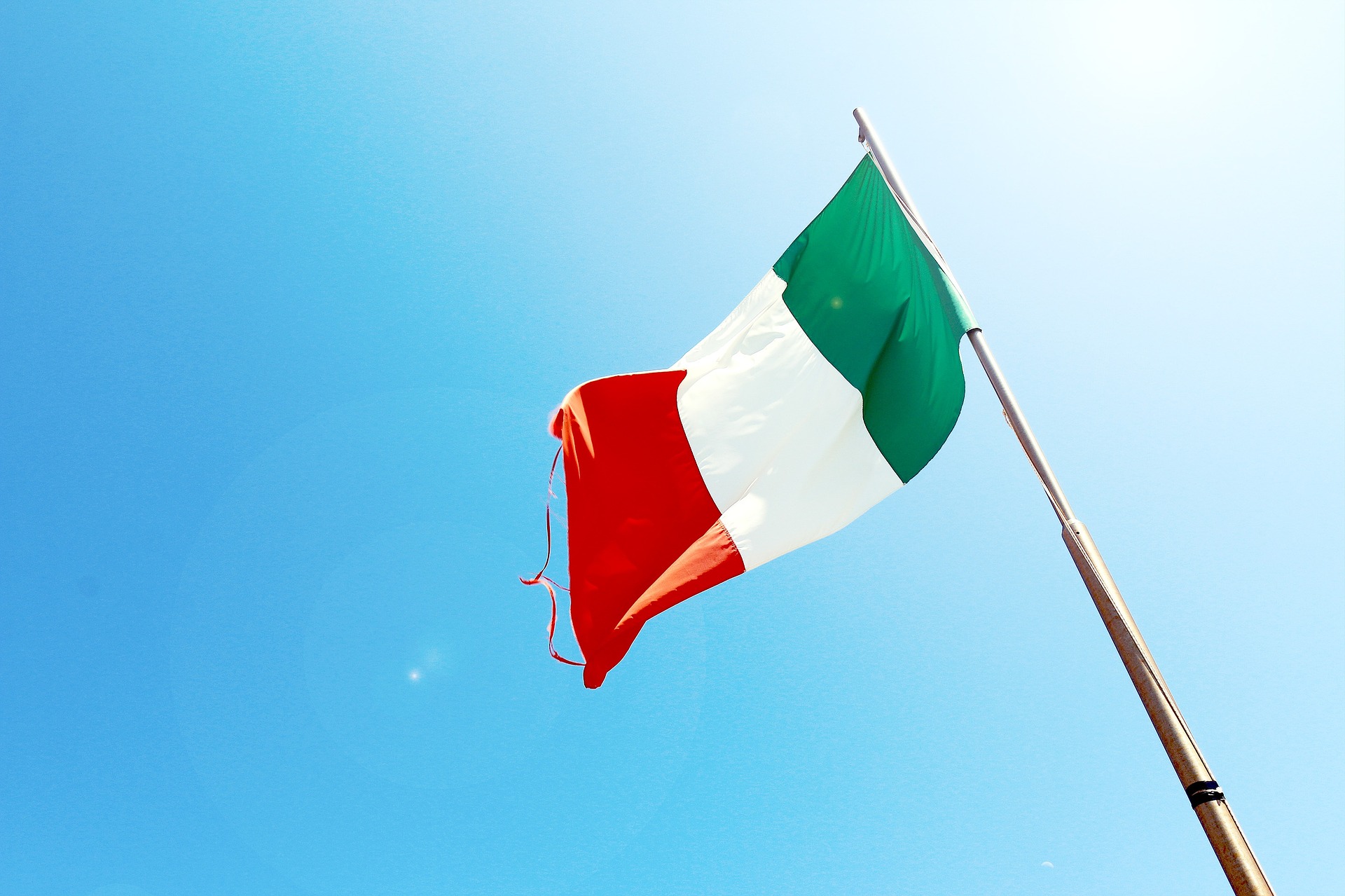 It is rare that one sees a news broadcast without the word Brexit being mentioned. Understandably, as without an agreement Brexit will undoubtedly affect the Eurozone, but is it the biggest European risk to the world economy?

Looking over to the south of Europe there is potentially greater danger in Italy. It faces economic and political turmoil and risks greater global ramifications than Brexit.

Concluding a weak 2018, December brought more bad news in the European Commission’s economic sentiment indicator (ESI). It showed a disappointing trend in confidence across all sectors, except retail, which was the only bright spot. Hopes that the economy in Europe could finally distance the Euro crisis from 2011-2013 fell flat.

In Italy, the fault in the relationship between Italy's public debt and the Italian banks is a key concern. On the one hand, public debt is high, the economy has stagnated in the region for 20 years and may be heading for a recession.

On the other hand, Italy's banks are financially weak and have a lot of Italian sovereign debt on the books. Italian banks are struggling to refinance their bond issues, forcing them to reduce lending to an already weak private sector. In fact, the situation is so serious that the European Central Bank recently had to take control of Banca Carige. For many, this move brought back memories of the last Eurozone crisis that originated in Greece.

It now appears that Italy could face a potential ‘doom loop’ as problems with Italian sovereign debt propagate to the banks, which in turn hold a large amount of sovereign debt. If markets lose faith in the financial viability of either the Italian public sector or the banks, then the worst fears of the banks and politicians across Europe could be realized.

Unfortunately, Italy is familiar with recession and its poor economic performance only just regularly outperforms Greece. The reason for the increased focus on Italy, as opposed to Greece, is that Italian sovereign debt constitutes a quarter of all bad debt in the Eurozone and particularly exposes French and German banks to the risks.

The European Central Bank, led by Mario Draghi, has so far effectively held the doom loop at bay. Mario Draghi has relied on a quantitative easing programme to support his pledge to "do whatever it takes".

However, 2019 may be the programmes last year as Mario Draghi leaves the office as head of the ECB at the end of the year, leaving what happens next somewhat uncertain.

We can look forward to intense scrutiny of the new populist government in Rome with markets starting to worry about its proposed fiscal stimulus. Italian sovereign debt is more than twice the EU limit at 130% of the country's GDP, and Italy cannot keep interest rates below the nominal growth rate of the economy, unlike for example Japan, who could have solved debt issues in this way.

We can all sympathize with the Italian desire to kick-start their economy. However, with yields on government bonds climbing up, a new Italian crisis could spark instability in German and French banks. If this happens, the entire Eurozone could be sucked into Italy's crisis.

Considering the potential risks linked to the struggling Italian economy it is important to re-consider the weight that the media have chosen to attribute to Brexit and ask what next for Italy and the Eurozone?