BlueBay AM: Bah humbug….is the year-end rally set to run out of steam?

BlueBay AM: Bah humbug….is the year-end rally set to run out of steam? 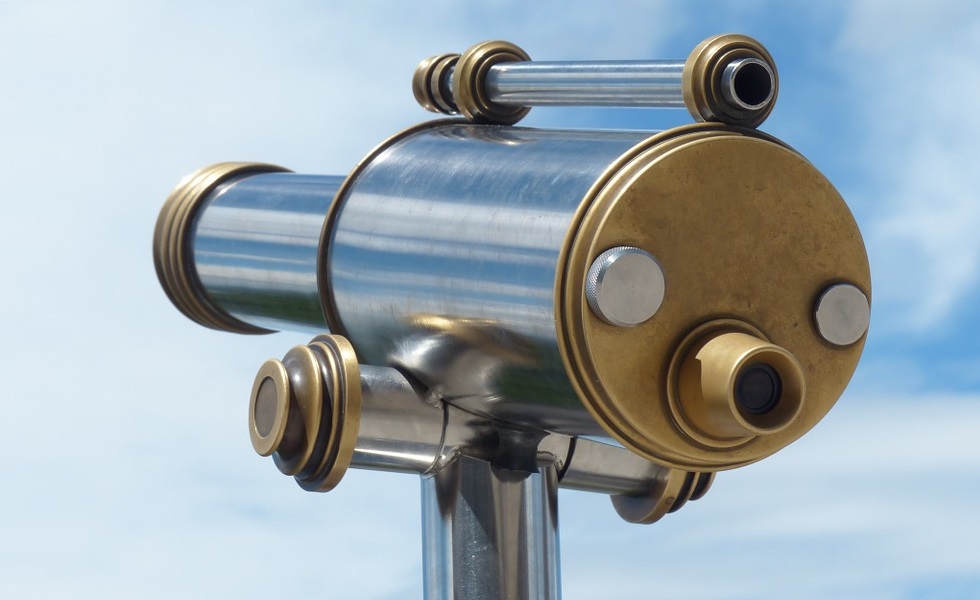 Markets posted impressive returns across bond and equity indices during the course of November. These gains have been propelled by hopes that a Fed pivot in December will herald a topping in US rates during the first quarter of 2023.

Meanwhile, signs that China is relaxing its approach to a Zero-Covid policy have also added to hopes that global growth may not be as weak in the year ahead, as many have feared. With investors having adopted a relatively cautious stance, so a year-end rally has been boosted by underlying technicals, as shorts have been closed, and there has been a scramble to add risk in a market which remains relatively illiquid.

However, with benchmarks posting absolute returns of 4-6% for the past month across bonds and stocks, it is worth pausing to question whether this move will be able to sustain momentum, going into the end of the year.

From that standpoint, it is likely that the upcoming US labour market and CPI inflation will be disproportionately important, ahead of the FOMC meeting in the middle of December. Over the past couple of months, market participants have been seemingly determined to look for a more dovish Fed and this has led to a material easing in financial conditions.

Yet a more sober assessment of Powell will reflect that the Fed Chair continues to expect a higher peak in rates than was the case at the time of the September FOMC meeting. The Fed has also consistently pushed back on the narrative that a period of monetary tightening would quickly be followed by a reversal into rate cuts.

Consequently, it is possible that the rally in rates could have legs, but only if data in the next couple of weeks is very compliant. Otherwise, it now seems that the balance of probability into the end of the year could be skewed towards higher, rather than lower yields. In light of this, we have moved short in US duration on a push down to 3.60% on 10-year Treasuries.

On the same reasoning, we have continued to reduce directional exposure to credit spreads, as the rally has pushed indices tighter over the past couple of weeks. Credit markets have been supported by relatively low levels of issuance in the primary market. As investors have sought to put cash to work, cash bonds have outperformed relative to CDS and this trend could have further to run.

However, at a macro level, indices could be exposed if there were to be a reversal in risk sentiment. Should inflation show signs of remaining elevated, then central banks will need to remain hawkish for longer than financial market participants may like. Moreover, we are still expecting recessions in the US and Europe over the months ahead, as prior policy tightening continues to weigh on economic activity.

There remain hopes that the US may still be able to achieve a ‘softish’ landing, but even in this case, we would expect a challenged backdrop for corporate earnings over the next several quarters. In Europe, the outlook appears more depressed, yet recent price action has been every bit as strong. A bounce in European assets has been supported by the idea that everyone has become too pessimistic on prospects for the region.

However, the macro backdrop may constrain the upside for European markets, especially if inflation in the region is slower to fall than it is in the US. Sovereign spreads within the Eurozone have also rallied over the past several weeks. Political noise within the Eurozone has been muted in past weeks and thanks to a mild autumn we have not witnessed the need for additional measures to ration energy supply.

In Rome, the incoming Meloni government has also been saying and doing the right things for the time being. However, the months ahead continue to look full of challenges and consequently we think it may be time to move back to a more defensive stance on BTPS into supply at the start of the coming year.

The dollar has continued to soften over the past several weeks, as US yields have fallen. For now, we don’t hold strong directional views on the dollar, though can admit to feeling slightly aggrieved if we miss the turn stronger in the yen.

We have viewed the Japanese currency as structurally cheap, but thought that the yen could remain under pressure, up until the point where the Bank of Japan looks to change policy and move away from Yield Curve Control. However, lower US yields have helped remove this pressure for the time being.

Nevertheless, with Japanese inflation continuing to surprise to the upside, we still fully expect that a Japanese policy change is likely in the next couple of months and so a short position in JGBs is very much warranted.

Elsewhere, in emerging markets (EM), this week has seen the turn of South African assets to feel the chill wind of political volatility. We have a constructive view on the underlying fundamentals around inflation and monetary policy in South Africa, and consequently the upcoming impeachment vote could offer an opportunity to add exposure.

Newsflow in Brazil has been a bit more supportive in the past week and we are also keen to look beyond some of the political noise. Local markets in EM have underperformed in the past year and consequently where we can adopt a constructive fundamental view we remain more inclined to add risk, even as we become more cautious of risk assets elsewhere.

Meanwhile in China, we are sceptical that the country can see a smooth exit from Covid, which will materially improve prospects for 2023. In many respects, it seems that policymakers face a difficult choice and there remains a sense that Beijing will remain relatively risk averse.

During the course of November, we have been reducing directional exposure by selling cash bonds that have generated positive returns, and by adding hedges in CDS indices. We have also added short rates exposure in the US and so enter December in a place to withstand volatility, should we see a return of risk-off sentiment into the end of the year.

Generally speaking, overall risk levels remain subdued. Although volatility has been dropping, it may not take much for the backdrop to darken once more. In recent months we have seen how systematic funds have seen investors chasing moves in one direction then the opposite direction.

From that point of view, having seen a month where it has been a challenge to find offers to buy bonds, it would not come as a huge surprise should we see markets when it is once again very difficult to find a bid, should we want to sell.

2022 has been a challenging year and one full of shocks and surprises. In this context, there is also a nagging sense that there may yet be a sting in the tail before we say goodbye to 2022 and so we are suspicious that the year-end rally can run until January without interruption.

On this basis, selling into strength and moving short risk in duration and credit, now appears to offer a more compelling risk/reward trade off, than jumping onto the price action and looking to follow the trend.

Nobody wants to be the Christmas Grinch and shout ‘Bah Humbug’, just as the party gets going. However, we see a growing risk of disconnect here between what central bankers are communicating and what market participants might like to believe….