La Française AM: The game is on – ESG as alpha providers during crisis-ridden environments

La Française AM: The game is on – ESG as alpha providers during crisis-ridden environments 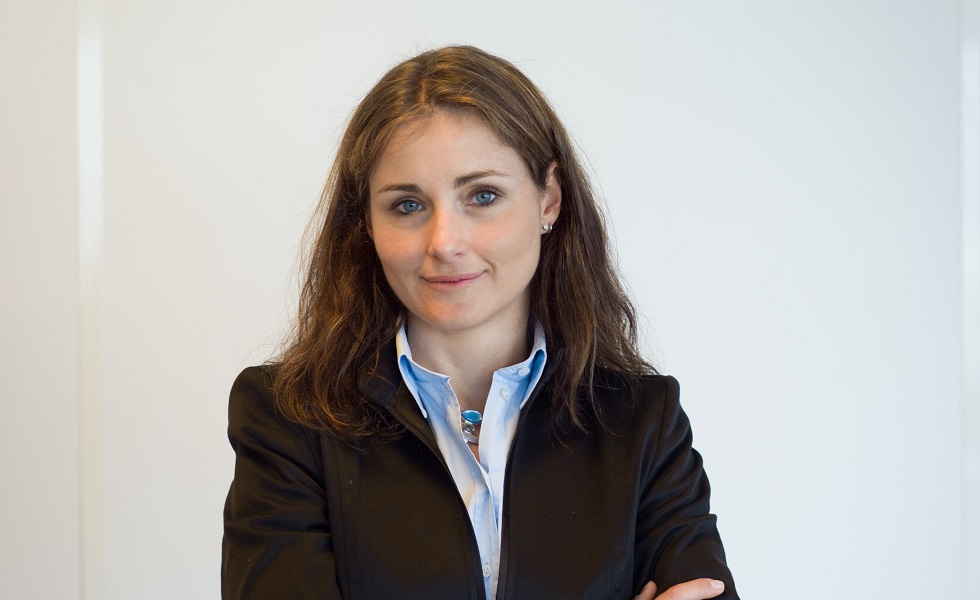 Nina Lagron, Head of Large Cap Equities at La Française AM, assesses the performance of ESG companies in bearish and bullish markets and explains why ESG is even more essential in times of the SARS-CoV2 crisis.

ESG stands for Environmental, Social, and Governance. Investors are increasingly applying these non-financial factors as part of their analysis process to identify material risks and growth opportunities. The SARS-CoV2 crisis is the ultimate Litmus test for companies whose managements have integrated ESG factors. These so-called extra-financial factors are actually at the heart of the strategies of many corporates. Any organization taking a holistic approach to value creation is already on a long transformational road making it more flexible. It is hence more apt to absorb short-term shocks. Thus, any black swans can be weathered much better given already integrated flexible forward thinking. Corporates integrating ESG factors are more agile and light on their feet.

During the recent downturn of the equity market, strong ESG companies outperformed their peers during bearish as well as bullish markets. Admittedly, the time horizon is short, and we should be weary of generalizations. However, at year end, it will be interesting to reflect on 2020 performance.

One might imagine that mainly technical factors such as sector biases played a role in the pronounced outperformance since the beginning of 2020. However, even when neutralized for sector biases, high-scoring ESG corporates outperform within most sectors.

Regionally, the outperformance is more pronounced outside Europe, notably in the United States, where the inclusion of extra-financial factors is more recent and hence less mainstream.  Differences in social and environmental regulations between Europe and the United States may lead as well to more noticeable differences between companies with above-average ESG standards.

During bearish markets, it was, in our view, mostly the strength in Social & Governance factors which led to this relative robustness: the strong management of Human Capital allowed for seamless employee protection and a reorganization process and in consequence minimized disruption. Investors felt that these companies could reopen more quickly than their peers.

Simultaneously, strong governance led to communicating transparently with investors and taking responsibility vis-à-vis their stakeholders. Investors were reassured and had greater visibility.

Many observers were surprised when high-scoring ESG companies outperformed their peer groups during the bull markets - especially as cyclical stocks outperformed defensive stocks.

At the trough of the market, a window of opportunity opened for ESG stocks and investors took advantage of the drop in share prices to redirect flows to ESG investments they might have missed, partly explaining the strength of the rebound thereafter.  It might be utopic to believe that the world after the crisis will be radically greener than the world before. However, if a significant proportion of government stimulus is directed towards sustainable infrastructure and e-mobility it is plausible. The climate crisis has not been put on hold by the current pandemic. To the contrary, it is now considered to be an even greater threat to Humanity.

Digging into the details

We believe the outperformance of ESG stocks can be linked to fundamental factors. In our view it was not only the current lack of visibility that made investors flee to high-scoring ESG safe havens to take refuge and weather the storm. We believe that ESG companies offer better investment cases during bear and bull markets.

With respect to organizational capital which traces the corporate’s relationship with its suppliers, customers and shareholders, it appears that high-scoring ESG companies, where meeting high transparency requirements is standard, communicate better and more often.

Microsoft for example began end of January to communicate about the potential financial impact of the pandemic and has since regularly kept the market up to date. This high degree of transparency is not only reassuring as to whether the management is able to closely monitor the developments and to pilot the performance but it also allows consensus to adjust its forecasts and thus allow a more precise valuation. It gives investors the impression that there is a “pilot in the plane”.

Another example of sound governance which has caused some mainstream controversy is the sportswear company adidas which accepted financial support from the German government in order to be able to continue to pay its creditors, such as manufacturing workshops, which in turn could offer better solutions to their employees who often operate in countries with less social security coverage. The government aid also allows adidas to continue paying rent for their shops despite the closing of stores worldwide. By standing together and showing solidarity, adidas is contributing to ensuring that its suppliers be operational once the economy reopens.

The Human Capital factor has played a major role as well during the on-going crisis. The safety of the staff has been on the top of everyone’s mind.

Monitoring the implementation of employee protection measures has been essential over recent weeks. It is not surprising that companies with a higher human capital score weathered the storm better: deploying social distancing and sanitation measures among the workforce rapidly allows for faster reopening. For example, the carmaker PSA was able to restart production mid-April after reorganizing production lines and providing safety gear.

Proactive measures to protect the workforces stimulate employee morale and motivation as well, which are key factors to any company’s success.

Companies with a lower carbon footprint compared to their sector have also shown outperformance as the climate urgency remains omnipresent. The below timeline excludes the fossil energy sector which has been under massive pressure given the sharp drop in oil prices. If included, the discrepancy between low carbon emitters and mainstream would be even higher.

We believe there are two explanations for the outperformance of low carbon companies:

Firstly, in order to achieve a lower carbon footprint, a company must restructure fundamentally. Literally, all internal and external processes need to be reshaped and digitalized, leaving a company with shorter lines of command and hence more flexibility. Typically, a low carbon company is just simply more modern and can better navigate a storm. For those companies which are prepped to fight the long-term challenge of the climate emergency, the current pandemic can be considered as a rehearsal of the ultimate disaster.

Secondly, many investors expect “the world after” to be greener with stimulus funds fueling infrastructure programs which would potentially create a large number of jobs. As social distancing might remain the norm in the near future, increased incentives for individual e-mobility in all forms are a win-win for maintaining employment as well as fighting against climate change.

Early ESG implementation seems to have led to a competitive advantage which was obvious if judging by the outperformance of high-scoring ESG corporates over recent months. This trend however can only be confirmed if analyzed over a longer period. Overall, early ESG deployment left concerned companies more agile and capable of dealing more efficiently with any type of unknown, such as the consequences of the current pandemic.

Retrospectively, ESG deployment is giving way to a clear edge in the current fast paced environment. The statements by politicians that, in the current slowly beginning phase of the long recovery, sustainability aspects should be taken into account when granting aid and implementing economic stimulus programs, now act as a reinforcer and can further increase the performance gap between ESG stocks and “mainstream" corporates.