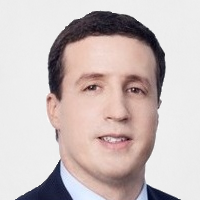 I am delighted to augment HFA’s global team with leaders who help drive our mission, including in the UK, a robust calendar of educational and networking events, and a new legal/compliance advisor to guide us in this key area,’ said Mitch Ackles, HFA President.

Nominations are now being accepted for HFA’s annual global board of directors election. Once the candidates are finalized voting by HFA members will commence in March of 2020. All HFA Directors are volunteers, elected by HFA’s members and serving for 3-year terms. This year's election will fill 7 Board positions. Interested in participating? HFA’s Nomination form outlines the qualifications and expectations for this role.