LCG: Equities down on waning appetite. Pound is quiet before inflation data

LCG: Equities down on waning appetite. Pound is quiet before inflation data 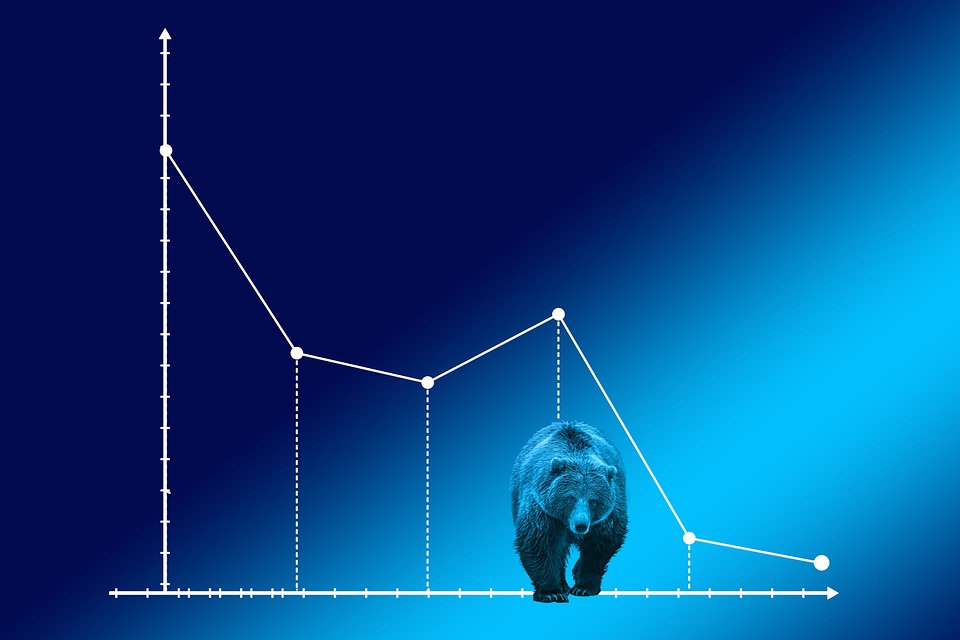 The Kiwi rallied after the Reserve Bank of New Zealand (RBNZ) left the official cash rate unchanged at 1.00%, while investors were expecting a 25-basis-point cut to 0.75%. The NZ 10-year yield jumped 16 points. Even the worsening inflation outlook didn’t bring the RBNZ to act at today’s meeting.

The RBNZ was the first among the G10 central banks to lower its rates this year faced with the slowing global growth. It may now be the first to pause the monetary easing despite the prospect of a ‘subdued’ economic growth for the rest of the year.

Stocks in Hong Kong (-2.00%) led losses for another day, as anti-China protests gained in violence in the 23rd week of unrest.

Energy and mining stocks slid in Sydney, as the growing doubts regarding a US-China deal weighed on oil and commodity prices.

Iron ore gained 1.25% in Dalian exchange however, as China Steel announced stronger-than-expected profit in the third quarter despite the trade worries and slowing economic growth.

Gold advanced to $1460 an ounce on waning risk appetite. But the gold’s safe-haven demand could remain limited if investors prefer moving to better-yielding low-risk sovereign bonds, especially after the precious metal fell from grace following a sharp $50 drop in the price of an ounce since last week.

Softer inflation could weigh on sterling

The pound consolidated near the 1.2850 against the US dollar, even though Nigel Farage’s stand down increased the probability of a Conservative victory in the forthcoming snap election, a scenario which would rule out the possibility of a renewed Brexit referendum and more political uncertainty related to a Labour win.

The one-month risk reversals covering the early election hint at a slight dominance of put options over call options. This means that investors prefer hedging the downside risks in sterling, given that the pound’s upside potential has been mostly explored following the Brexit agreement that Boris Johnson brought home and passed through Parliament last month.

Due today, the headline British inflation is expected to have eased from 1.7% to 1.6% in October. A soft inflation read could revive the Bank of England (BoE) doves and increase the selling pressure on the pound following last week’s surprise dovish shift in the MPC.

But, although a soft inflation could allow the BoE to loosen its monetary policy to cope with the global economic slowdown and the headwinds due to the Brexit, the probability of a rate action remains quite slim for the coming quarter.

According to the activity on the gilt market, the chance of a 25-basis-point cut is priced at a relatively low 32% by the end of the first quarter of 2020.

Moving lower, cable should meet intermediate support near at 1.2800/1.2780 and a key support at 1.27, which is the major 38.2% Fibonacci retracement on October rebound and the 200-day moving average. Large 1.27 and 1.28 call option expiries are due today and should lend some support to the pound.

Weak production data could send the euro below $1.10

The inflation in the US may have advanced to 0.3% m-o-m in October from 0.0% printed a month earlier. Improved consumer prices could give an additional boost to the up-trending US dollar, but the kneejerk reaction will likely remain contained given that the Federal Reserve (Fed) doves have already blew out of this market. Fed President Powell will likely repeat that the Fed’s policy is ‘in a good place’ at his testimony before the Joint Economic Committee in Washington today.

The industrial production in the Eurozone has likely shrunk 2.3% over the year to September, versus -2.8% printed a month earlier. Given the worse-than-expected contraction in German production over the same month, today’s data could remain short of analyst expectations and increase frustration regarding the health of the Eurozone economy. As such, a weak production data could help euro-bears clearing the 1.10-support against the US dollar. A promising data, on the other hand, may encourage some dip-buying near the 1.10 bottom, but would hardly convince traders to swim against the strengthening US dollar. The resistance is eyed at 1.1040, the 50-day moving average.