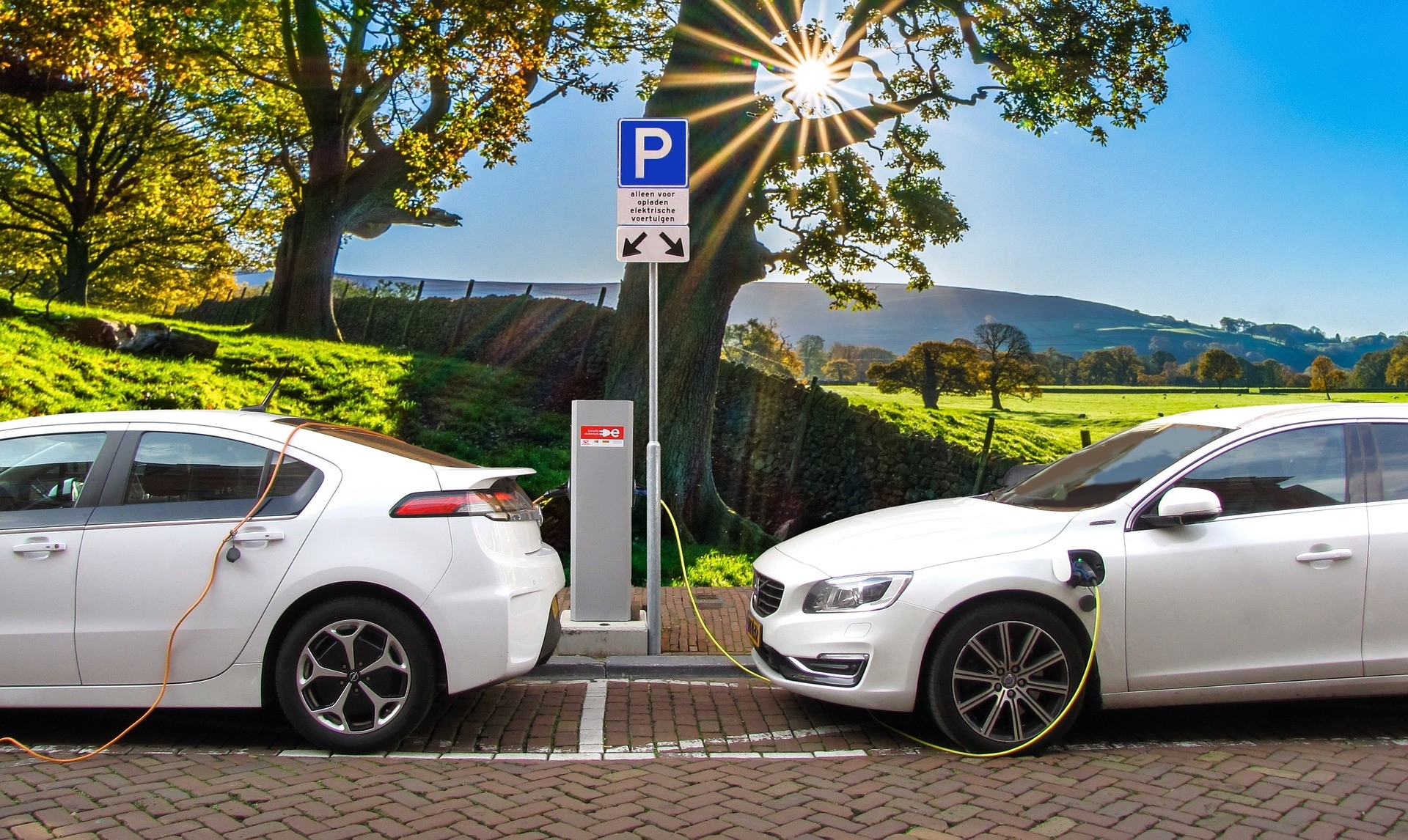 The auto sector is going through the greatest change since its inception.

With VW unveiling its new all electric Golf-like ID.3 in Frankfurt this week, the diverging strategies among the major European automakers towards Electric Vehicles (EV) is becoming clear. VW has called its new all electric vehicle the ID.3 to highlight its significance to the world’s largest auto manufacturer, following on from the iconic Beatle (number 1) and then the Golf (number 2). This only emphasises further the importance of EV to the future of VW.

The relevance to the bond markets of this transformation cannot be overstated given the size of the auto sector to the Euro bond market. VW is the single largest issuer, while both BMW and Daimler are among the 10 largest issuers. Therefore, correctly calling the auto industry trends can substantially increase the chance of a portfolio outperforming, whilst consolidation amongst the major players may help offset some of the challenges.

Perfect storm for the auto sector

Automakers face challenges from many directions. The outcome of this is lower profitability, lower cash balances, and increased uncertainty.

From next year, stringent new EU CO2 emissions regulations come into force. Should car makers not meet this very tough target of 95g of CO2/Km, the fines could be huge, running into billions of Euros. The size of the task is demonstrated by the 2018 EU average for emissions being a little over 120g CO2/Km. The new target is challenging given consumer tastes for SUVs and the slow progress to date in reducing CO2 emissions.

Another threat for automakers is more local legislation, whether it is cities with Ultra-low Emissions areas, or bans on diesel vehicles, or countries incentivising the take-up of EVs while banning the sale of Internal Combustion Engine (ICE) vehicles completely, such as Norway from 2025.

Declining European and global car sales, as well as all the uncertainty surrounding the future shape of the car industry, could result in a poisonous cocktail for the European auto sector experiencing falling margins and cashflow coupled with increased debt levels.

Electric Vehicles are the future

Electric vehicle sales (pure electric, not hybrid electric) are still a very small percentage of total sales. For example, EV sales in the UK in August were only 3.4% of total sales, though this represents an increase of 377% year on year. However, Columbia Threadneedle’s base case forecast is that EV global sales will increase to 10% by 2025 and well over 20% by 2030. This view is based on legislation, consumer demand, and EV technology and cost improvements. The fact that fleet buyers account for 60% of sales in a number of markets means that the uptake of EV is likely to be very rapid.

It’s a fast-changing landscape with challenges ahead for the automakers. Overall, auto manufacturers are spending more today on R&D as a percentage of sales than they have in the past, but very different strategies are being adopted for EV.

BMW and Daimler have chosen to use their existing internal combustion engine platforms as a base for EV, while VW with the ID.3 has developed a dedicated EV platform called MEB. The difference in strategies can be largely put down to volumes and affordability.

At +10million units, VW produces well over twice as many cars as each of BMW and Daimler. It spends over €13bn on R&D a year, and similar amount on capex, which is roughly twice as much as its competitors. It is its size and capex to develop the infrastructure needed (production lines, base metal supplies etc) that gives it an advantage in developing EV. VW has spoken of 16 EV production sites by 2022, annual EV production of 3 million units by 2025, or over 20% of its production with some 70 Battery Electric Vehicle (BEV) models by that date. They are building a total of 22 million EVs over the next 10 years.

Conversely, BMW’s strategy highlights the problems faced in having lower volume. BMW led its German rivals on EV with its ‘Born Electric’ strategy in 2013, with the i3 and i8 models. They have, however, never gained huge production volumes - total first half of 2019 sales for the i range was under 21k units or 2% of total units. BMW is giving up on a dedicated EV platform and instead will focus on a common platform on which to build combustion engine, hybrid, and pure electric vehicles. Those who have decided to use a common platform for ICE, hybrid, and EV would appear to be facing the worst of both worlds, in terms of utilisation of vehicle space and the compromise to driving characteristics.

The future is electric. All major auto makers recognise that. Many industries will be impacted by EV from utilities, to miners, to finance companies, as well as insurers.

There is huge uncertainty as to how, and at what speed EV penetration will occur. The level of incentive schemes, the regulatory impact on emissions, the supply of raw materials for batteries, residual values, and the technological advancements required to ensure super-fast charging all need to be overcome. In addition, vehicle ‘range anxiety’ needs to be overcome. Autonomous driving adds further complexity, with cars potentially becoming even more commoditised. Through car sharing schemes, there may be a reduction in overall demand for cars as well.

Volkswagen appears to be in an enviable position due to its size. But strategies are diverging. BMW seems to have recognised that it isn’t big enough to manage the low level of sales, combined with the high and rising R&D and capex costs needed in these early stages. Currently EV sales volumes aren’t enough to allow for economies of scale, but regulatory and environmental pressures continue. Automakers, except the very largest, will need to consolidate in order to survive the increasing cost pressures linked to EV while volumes are still low. Declining global auto sales makes this consolidation both more certain and likely to arrive sooner.