BNY Mellon: The Aerial View: China, Russia & The US

BNY Mellon: The Aerial View: China, Russia & The US 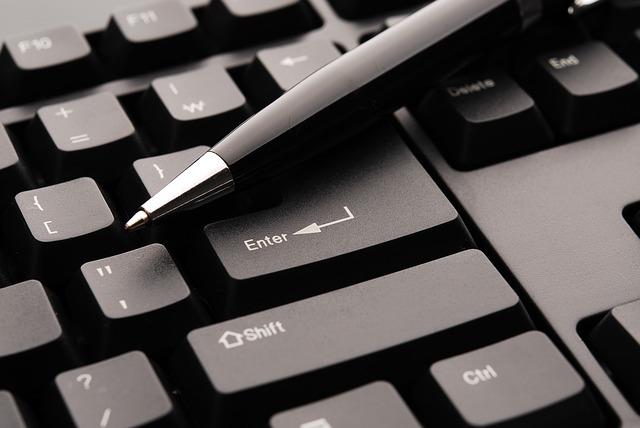 While a senior Chinese financial regulator has certainly warned against shorting the CNY, the reality is that since mid-June the currency has staged its most significant decline since the mid-1990s.

With China’s FX reserves remaining broadly unchanged at the end of June and talk as far back as April that the authorities were reviewing their options in the developing trade war, it can be argued that Beijing is following a policy of benign neglect towards the CNY. This would certainly make sense given that use of tariffs alone would seem to naturally favor Washington.

Some continue to call for China to also actively shift away from investing in US government debt. However, there is little evidence to suggest that Beijing is following such a policy or that there is any advantage to making such a move.

If Beijing’s apparent policy approach makes sense given the developments in its relationship with the US this year then much the same thing can be argued about what Moscow appears to have been doing since the White House announced a fresh series of sanctions against Russian individuals and companies.

At the time the US Treasury TIC data showed Russia’s holdings of US Treasuries stood in excess of USD 95 bn, down from just over USD 100 bn at the end of December.However, over the next two months this number fell to just USD 15 bn, its lowest reading since the summer of 2007.

Given that the overall size of Russia’s FX reserves didn’t alter materially over this period this suggests that something else was happening. While it’s certainly possible that the apparent shift in Russia’s holdings is an accounting anomaly, the timing of the move seems telling. It also makes sense given the changing nature of its relationship with the US.

The only comment of note to emerge from the White House so far on the issue of “currency wars” came in early April when President Trump tweeted that both were "playing the currency devaluation game as the US keeps raising interest rates. Not acceptable!". Since then little has been said that has been directly currency related.

This is curious given how vocal President Trump has proved in the past on this specific issue. As far as the move by Russia is concerned, it’s arguable that the move has already taken place and that it has done relatively little to disturb US markets. However, the move by China could be seen as an ongoing threat.

For the moment the US administration must feel a degree of comfort that China’s neighbors have not let their respective currencies weaken to anything like the same degree over the past month-and-a-half. However, it’s debatable whether they would be prepared to stand aside indefinitely. The question therefore is what can Washington do before this happens.