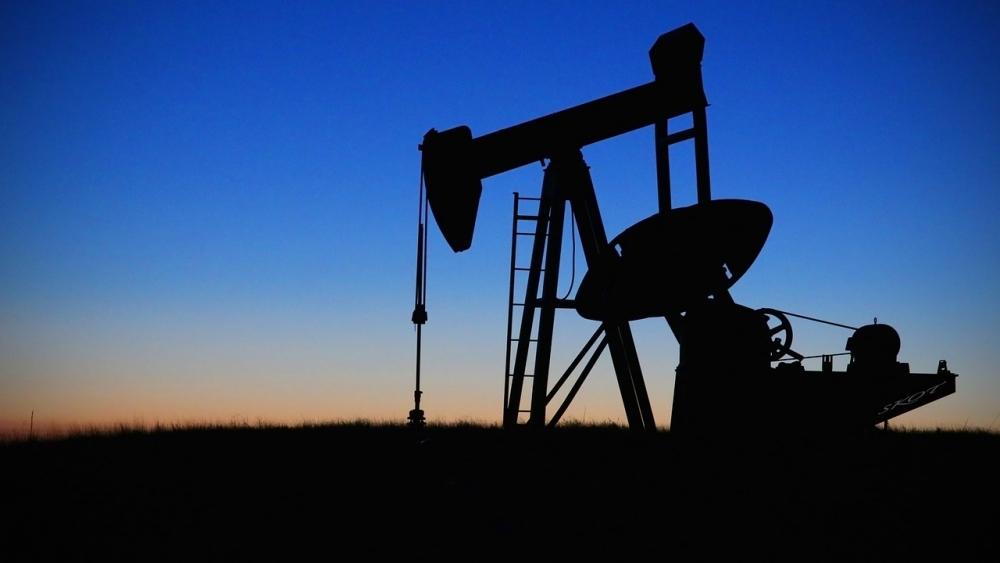 Time to trim the cuts

Getting countries with interests as diverse as those of Nigeria, Saudi Arabia, Russia and Venezuela to agree on anything is always going to be challenging. Let alone when it involves something as domestically and geopolitically charged as oil. Which makes the agreement struck in November 2016 by OPEC and 13 non-OPEC countries to cut oil supply and reduce bloated inventories – the so-called ‘Vienna agreement’ – all the more remarkable. Next week’s OPEC meeting should see the coalition hold but change track.

An agreement was achieved because the interests of the coalition were sufficiently aligned around raising prices by cutting supply and running down inventories. The case was obvious. Inventories were at near record levels. With Iranian sanctions lifted and supply restrictions resolved in Nigeria and Libya, another 2 million barrels per day (bpd) were about to be added to supply.

The coalition removed 190 million barrels of inventory and largely complied with production restrictions which helped prices rebounded from $44 per barrel to $60 per barrel. What was less clear from the Vienna agreement was what would happen when the cuts had done their job. Prices have now crept up from $60 per barrel to $80 per barrel and this has forced the biggest oil producers to think again.

One significant factor in this reappraisal is the US. Higher oil prices have translated into higher US gasoline prices, which have risen from $2.11 per gallon last January to over $3.00 per gallon. Americans treat gasoline prices as a tax on driving rather than a matter of supply and demand and this is one reason why Presidential approval ratings are correlated to gasoline prices.

Ahead of mid-term elections in November, Donald Trump is keen to avoid any sense amongst voters that he’s taxing them more (or diminish the $120 billion benefit to consumers from his tax reform / explain the supply/demand dynamics of gasoline prices to them) so he has lobbied Saudi Arabia to release additional supply to lower prices. Saudi Arabia, which is heavily reliant on US support for its own regional agenda, is happy to comply because its oil supplies are easy and cheap to access so it has little to fear from slightly lower prices.

Meanwhile Russia has an interest in seeing an increase in production. They have increased their production capacity in recent years. This means that they could increase by 400,000 bpd in very short order and there are some indications that June production has already risen by 100,000 bpd.

The Russian tax system allows the government to participate in increased revenues as prices rise, until prices exceed $70. At that point government revenues increase only if production increases. Russian oil companies are keen to avoid any more prices increases because they will only help increase US production. They do not see the sense in limiting their supply if it means US production increases, which will ultimately increase supply and undermine prices. Both the government and the oil companies’ are therefore aligned.

All of this means that the interests of Russia and Saudi Arabia - the Vienna agreement’s two largest producers –  are aligned, but now in the direction of gradually increasing production. They are set to recommend an increase in supply of around 750,000 bpd at next week’s OPEC meeting. They will probably go about this by borrowing again from central bank language and ‘tapering’ their current production restrictions to more moderate levels and then monitor the data before adding more supply.

Most of the oil bulls believe prices should be about $80 per barrel given the scale of geo-political issues in the world, claiming that such tensions add about $15-$20 to the price. Two of the biggest geo-political issues to have a bearing on prices right now are Iranian sanctions and a fear of Venezuelan supply completely drying up.

But sanctions will only have a relatively modest impact of about 200,000-350,000 bpd on Iranian production and Venezuela’s creditors, China and Russia, will not allow the country to simply stop producing because they want their loans repaid. The combination of these factors, and the anticipated increase in supply, should lead to prices settling in the range of $55-$65 per barrel for Brent crude oil.

Elsewhere, we should not underestimate what Saudi Arabia and Russia has achieved through the Vienna agreement. They’ve successfully massaged prices by delicately cutting their own production to support weaker members like Libya and Nigeria and then go on to add supply to substitute disruptions in places like Venezuela and Iran. This is exactly what they wanted to do but making those tweaks involves huge amounts of work in the background. It may  be a tricky relationship but this has to be chalked up as a success.