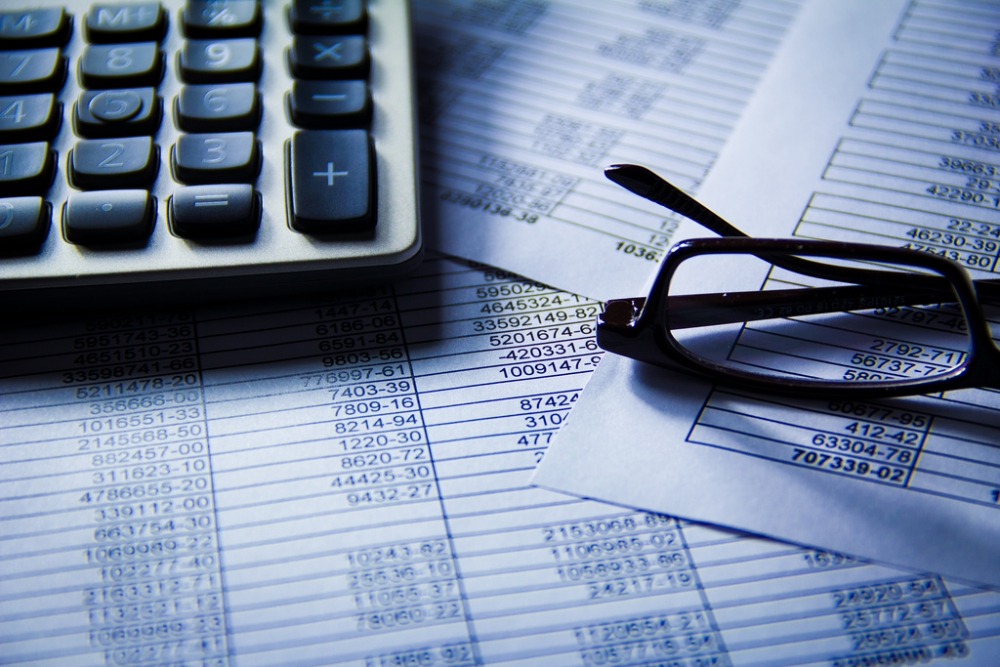 If you are looking to put aside a nest egg for descendants of yours in a very distant future but think equities are a bit rich, here’s a suggestion: a Danish energy company just issued a hybrid green bond with a fixed coupon of 2.25% per annum that matures in 3017 , or 1,000 years from now. The offer was reportedly heavily oversubscribed. Who said investors don’t think long-term any more?

As luck would have it, Harvard historian Paul Schmelzing has recently compiled a dataset on the risk-free long-term real interest rate and inflation going back over the past 700 years – not quite as far back as you are trying to project into the future, but this is as good as it gets. I haven’t been able to get my hands on the dataset yet, but a recent post by Schmelzing on the Bank of England’s Bank Underground blog and a related detailed Staff Working Paper(link in the blog piece) contain plenty of useful charts and statistics.

As a first approximation, let’s assume mean reversion so that the average level of interest rates over the next millennium equals the long-run historical mean. According to Schmelzing’s data, the real risk-free rate has averaged 4.8% and inflation has averaged 1.1% over the past 700 years. Hence, if the next ten centuries are like the past seven, the nominal risk-free rate should average 5.9 %, significantly above the current level. If so, investors who just bought the Danish bond yielding just over 2% won’t look overly smart in the long run.

However, a closer look at the historical data reveals that the real risk-free interest rate has displayed a clear downward trend over the past 700 years . Fitting a linear trend through the data suggests that interest rates have declined by 1.6 basis points per annum or 1.6% per century. Interestingly, the current level of real rates is very close to this trend line and is hence fully in line with historical trends rather than being abnormally low .

Assuming that the trend is your friend, as many market participants frequently do, a continued decline of real rates of 1.6 basis points per annum for the next 1,000 years would push the real rate down from close to zero now to some -16% by 3017 . Meanwhile, inflation hasn’t displayed a clear positive or negative long-term trend over the entire past 700-year period, so let’s assume that the 1% historical inflation rate will continue to prevail. Putting the two together results in a -15% nominal risk-free rate in 1,000 years . If so, those who bought the Danish millennial bond this week will be viewed as geniuses by their descendants in the distant future. Of course, I’m abstracting from credit risk in assuming that the Danish issuer will still be around and able to pay when the bond comes due, and I also leave aside the question whether interest rates could really fall to -15%. [Note that cash (as in banknotes and coins) will likely have long disappeared by 3017, which would make deeply negative interest rates a possibility.]

So much for this admittedly futile speculation about the future long-term trend for interest rates. Yet, what about long-run cycles in interest rates? After all, the historical data show significant fluctuations of real rates around the long-term downtrend. In fact, over the past seven centuries, Schmelzing identifies what he calls nine historical “rate depression cycles” that saw a secular decline in real rates followed by reversals . And the current (ninth) rate depression episode at 34 years is already the second longest on record.

When the previous eight rate depressions ended (on average after 26 years), the reversals that followed have tended to be quite vicious: In the first two years after hitting the trough, real interest rates on average rose by 315 basis points . In two of the reversals, real rates even surged by more than 600 basis points within two years. As the author notes, in most cases the rate depression phases were disrupted by catastrophes and/or geopolitical events, such as the Black Death, the Thirty Years War or World War Two.

Yet, Schmelzing also points out that the closest historical analogy to today’s “secular stagnation” was the “Long Depression” of the 1880s and 1890s , which was characterized by “low productivity growth , deflationary pressures and a rise in global populism and protectionism.” The “Long Depression” ended in the 1890s with productivity rising, the discovery of gold at the Klondike leading to monetary expansion and accelerating wage and price inflation, and the election of William McKinley as U.S. president – a Republican pro-Business protectionist – in 1896. Hmm…

Could we see a similar rate reversal anytime soon? I believe not. I’ve been arguing for several years now that the fundamental forces of demographics, technology and globalization will continue to feed an excess of desired saving over desired investment, which means that interest rates should remain stuck in what we at PIMCO call the New Neutral for the foreseeable future. Moreover, historical analogies always have to be treated with caution. Still, Schmelzing’s piece has made me curious and I plan to dig deeper into the “Long Depression” and its reversal more than a century ago after our upcoming December Cyclical Forum. I’ll let you know if I find something interesting.

For now, my main takeaway from seven centuries of real interest rates is that, if one takes a truly long-term view, there is nothing abnormal in the current level of interest rates – they are pretty much where they should be according to the declining 700-year trend line.