Janus Henderson: Bank of England announcement only a plaster to a much wider problem

Janus Henderson: Bank of England announcement only a plaster to a much wider problem 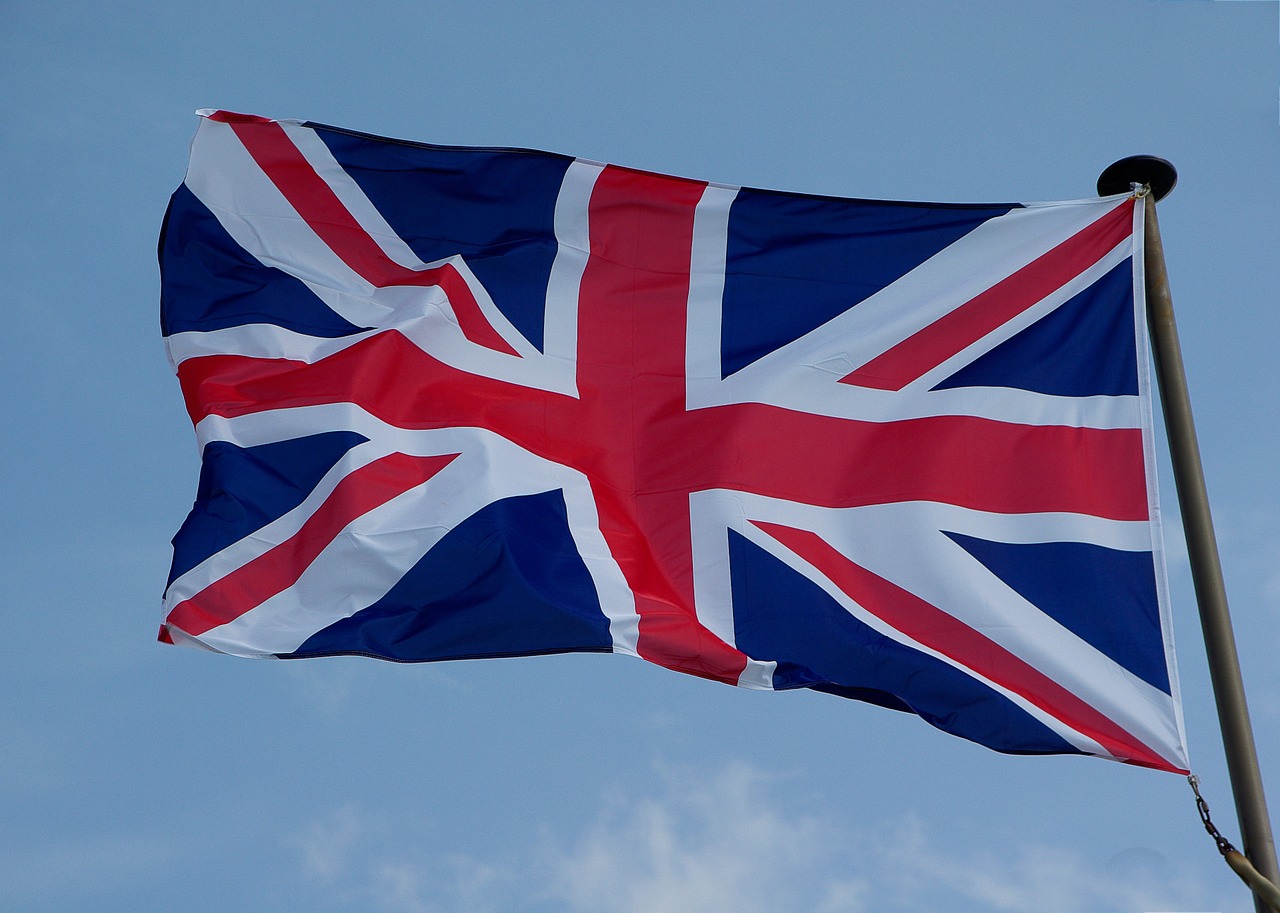 The Bank of England are generously offering to buy long dated gilts starting today. That is a complete flip on their announcement on Thursday last week, where they confirmed sales of gilts would go ahead, starting Monday 3 October.

The Mexican standoff between the government on the fiscal accelerator, and the central bank on the monetary brake, was won by the government as the Bank of England had to blink. The contagion risks of margin calls, caused by higher gilt yields, meant that a reflexive negative feedback loop into falling UK asset prices had become too high, risking a doom loop.

The central bank will be concerned over their appearance as being independent and have therefore tried to walk a tightrope between today’s announcement of ‘limited period’ of long-dated gilt purchases before starting a delayed quantitative tightening schedule. This schedule will be at a slightly higher pace so that they still make good on their promise to reduce their balance sheet by £80bn in the first year. However, the likelihood of the market misunderstanding this policy change is high and risks a potential hazardous misstep.

Today’s announcement will stop some of the tide of selling flows we were expecting this week, but the announcement is only a sticking plaster to a much wider problem. The IMF warned the UK government overnight to ‘re-evaluate’ tax cuts but did the Bank of England just give them the green light to continue with their plans? Certainly, the market would have benefitted more from the government blinking first, not the other way around.

With the Bank of England buying long-dated bonds and therefore showing willingness to restart quantitative easing when markets become jittery, this should provide some comfort to investors that there is a gilt yield backstop. Coupled with a relatively successful 30-year gilt syndication this morning (total interest was £30bn versus £4.5bn issued) there is some comfort to be had. However, raising bank rates while also engaging in quantitative easing in the short run is an extraordinary policy quagmire to navigate. And potentially speaks to a continuation of currency weakness and continued volatility.