Swissquote: US inflation not above expectations

Swissquote: US inflation not above expectations 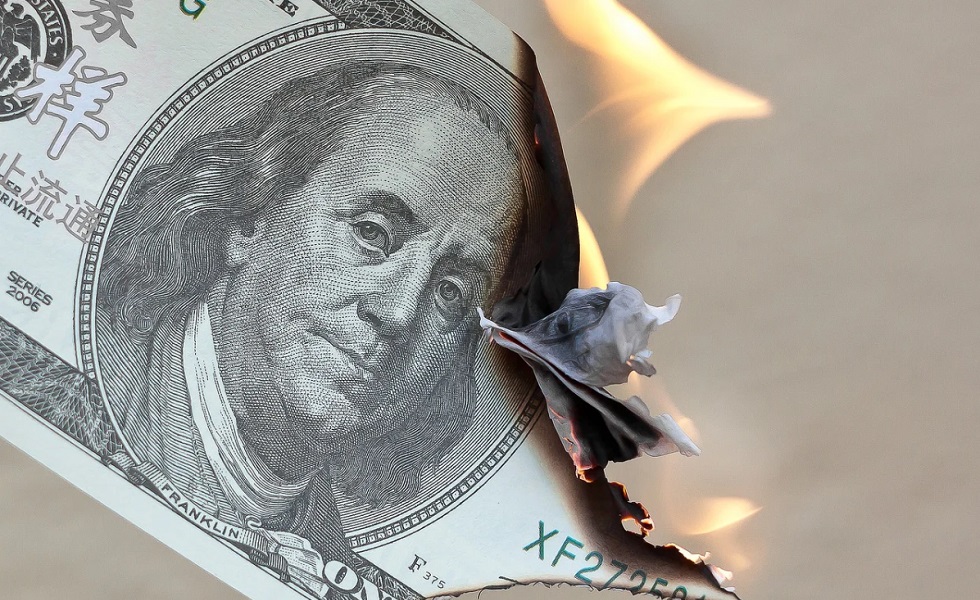 It has been a relief to see the US inflation not going above the expectations for once! The consumer price index in the US rose 7% y-o-y in December, the highest pace in four decades, BUT, the figure was in line with analyst expectations, and brought forward the idea that this could be the point we see a peak in the inflation levels and light at the end of the long and dark inflation tunnel.

But, this is just a bet for now, as we haven’t seen the data print a number lower than a previous one just yet. Yesterday’s data was still stronger than the previous month’s read of 6.8%. And today’s PPI read should confirm that the factory-gate prices may have advanced to 9.8% in December in the US. A figure above the 10% mark could dent yesterday’s optimism that we are out of the woods in the inflation battle.

US stock indices reacted positively to the four-decade high inflation read yesterday. The S&P500 gained the most among the three major US indices thanks to a strong energy sector performance, and closed the session only 0.28% higher. And Nasdaq is headed towards its own 50-DMA, which stands near 16150.

There is potential for further recovery in US equities given that the Federal Reserve (Fed) hawks went ahead of themselves at the start of the year. The latter would slow, but not reverse the positive pressure on the US yields, as the Fed must deal with high inflation, and it must deal fast. Moreover, according to a poll released by the S&P Global Market Intelligence this Tuesday, 52% of US businesses expect prices of their products to continue rising in 2022, and only 3% expect them to decline. So, it just the beginning of the battle, and not the end.

With the Fed hawks losing field, the dollar index tanked below the 95 mark and even slipped below its past six-month up-trending channel base. The EURUSD finally broke above its December horizontal channel top, and above its 6-month down-trending channel top. The next natural target for the EURUSD bulls is the 1.15/ 1.1510 area, which includes an important psychological level and the 100-DMA- Yet, those who are looking for a stronger technical hint on a medium term bullish reversal should wait for the 1.16 level to fall. This is the major 38.2% Fibonacci retracement on May-November decline and should call the end of the broader negative trend.

The GBPUSD also stepped above its medium-term descending channel top and the 50% Fibonacci retracement on June – December decline. The pair has been the best performer among the G10 currencies in the first week of 2022 thanks to position unwind and expectations that the Band of England (BoE) could opt for a second rate hike at its February meeting. The BoE hawks should help the pound gain more field against the greenback in the next couple of weeks. For now, Cable is preparing to test the 200-DMA which stands just a couple of pips higher at 1.3740 and an advance toward the 1.40 is no longer a faraway dream.